Atkins has been appointed to a series of contracts at Birmingham Airport to manage the upgrade and extension of the airport terminals. 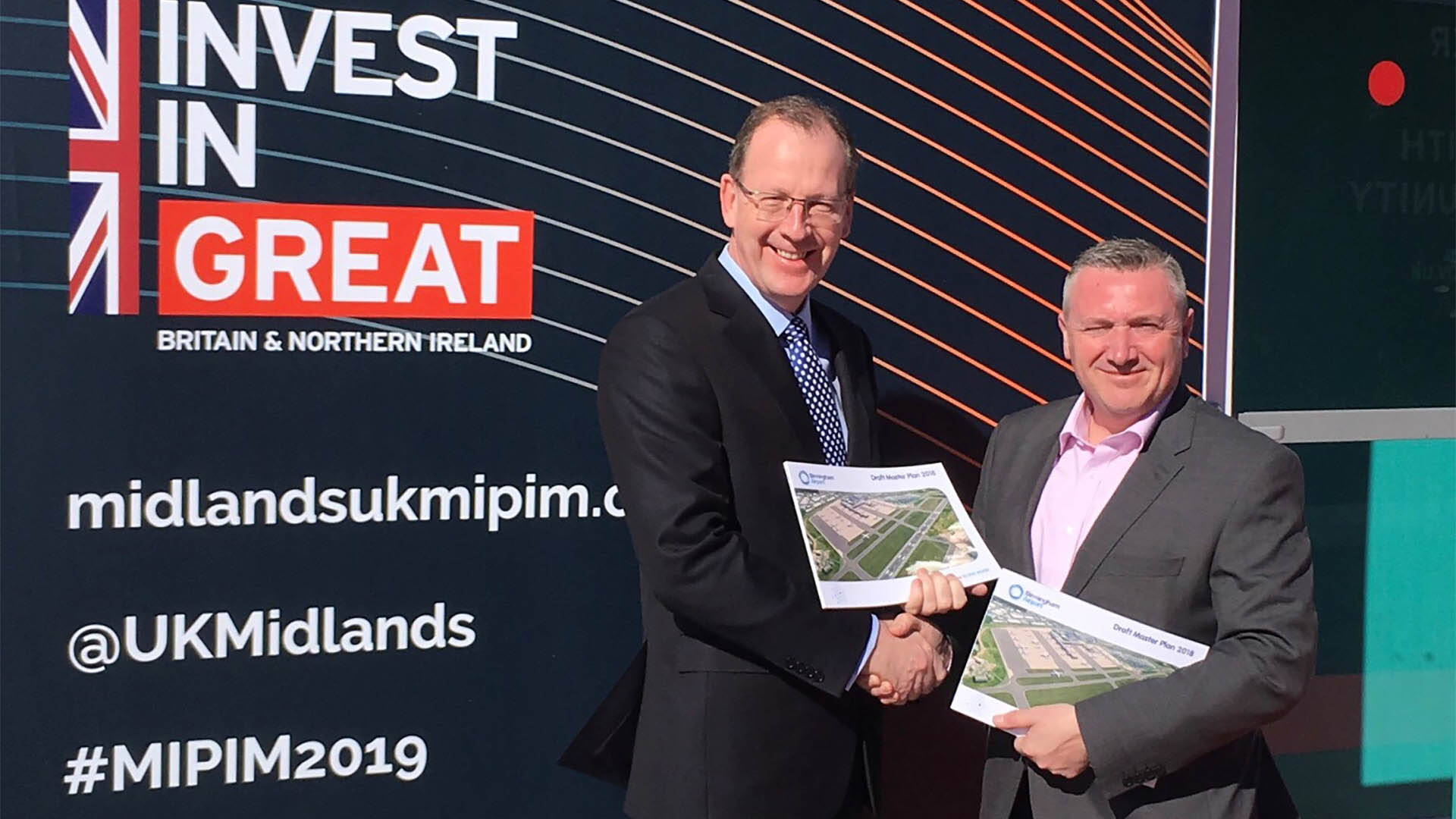 Atkins, a member of the SNC-Lavalin Group, has been appointed to a series of contracts at Birmingham Airport to manage the upgrade and extension of the airport terminals, and to oversee the airfield reconfiguration, as part the airport’s Master Plan to provide a sustainable future for air transport in the Midlands.

The announcement, made at the MIPIM* conference in Cannes, today (Wednesday 13th), outlines how, over the next five years, Atkins will assist Birmingham Airport in replacing and upgrading its current assets, using innovative technology to prepare the airport for the future demand on air travel. Atkins is overseeing the first phase of the terminal expansion as project manager and lead designer.

Announcing the news from France, Birmingham Airport’s CEO, Nick Barton said, “Our Master Plan looks ahead to the year 2033 and outlines how the airport will develop the site to handle the 40% expected growth in passengers. A significant element of the £500m investment over the next 14 years is the terminal transformation project, to deliver a world-class terminal facility for our customer that can cater for the growth in demand. We are therefore delighted to have awarded Atkins the contract for the lead design and project management for this package of works and we look forward to working in collaboration with them.”

Mike McNicholas, Managing Director for Infrastructure at SNC-Lavalin’s Atkins business, said: “The transformation of Birmingham Airport will bring improved connectivity and economic prosperity to the region. We look forward to working closely with Birmingham Airport and their stakeholders on this project, applying the latest technology and our Human Centred Design approach in new and exciting ways to inform the airport’s transformation at this early stage.”

In 2018, Atkins deployed innovative technology to minimise the future disruption of work to the airport. This was achieved through virtual reality technology and the creation of a fully coordinated 3D digital model of the airport. This model will be used continuously over the next five years, allowing the team to test and develop plans in a safe environment, with reduced impact on airport operations.

As part of the airport redesign, Atkins is also using its Human Centred Design approach. This method uses data collected through web-based surveys conducted during the early stages of the project to ensure that passenger health, safety and wellbeing plays a central role in the terminal’s new design.

The Airport’s Master Plan further reinforces the integral part the Airport plays as a catalyst for growth across the Midlands and in the UK’s economic prosperity. It outlines the Airport’s role in driving future economic benefit to the region which will increase by 42%, totalling £2.1 billion a year and 34,000 jobs by 2033.

A greater choice of flights and destinations, alongside improved regional connectivity and a direct link to HS2, are vital to the continued growth of the region’s thriving economy. The global markets to which the Airport connects help to drive international trade, investment, employment, inbound tourism and the success of the region’s many universities. 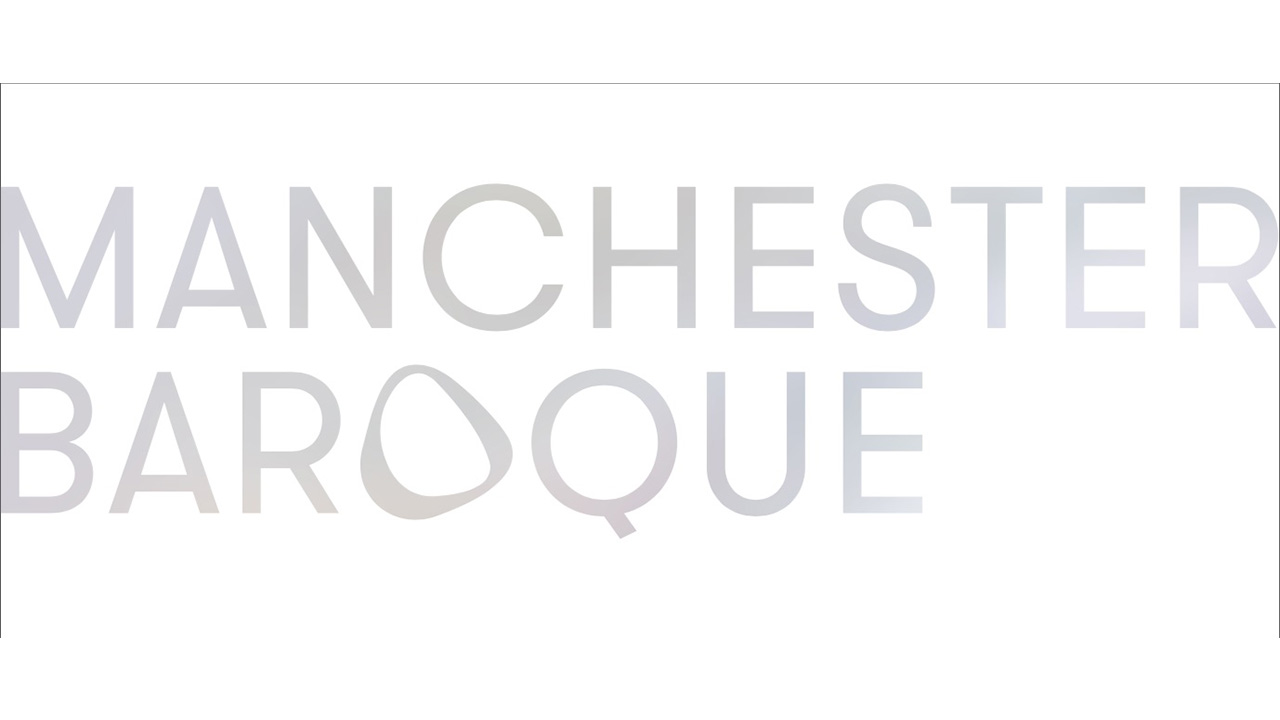 Music is Bach! Join Manchester Baroque as they explore the intimate soundworld of the Bach family

Join Manchester Baroque for their first concert of the season, ‘Intimate notes – Music is Bach!’ on Saturday 15th October. 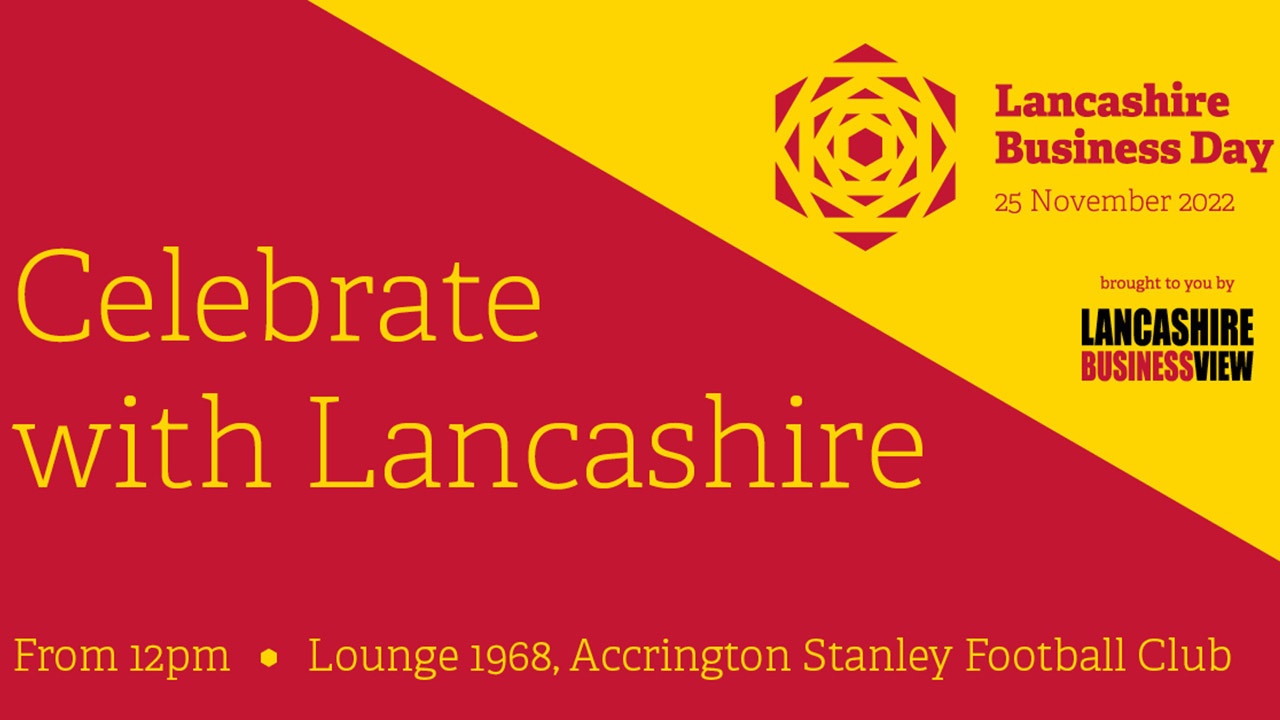 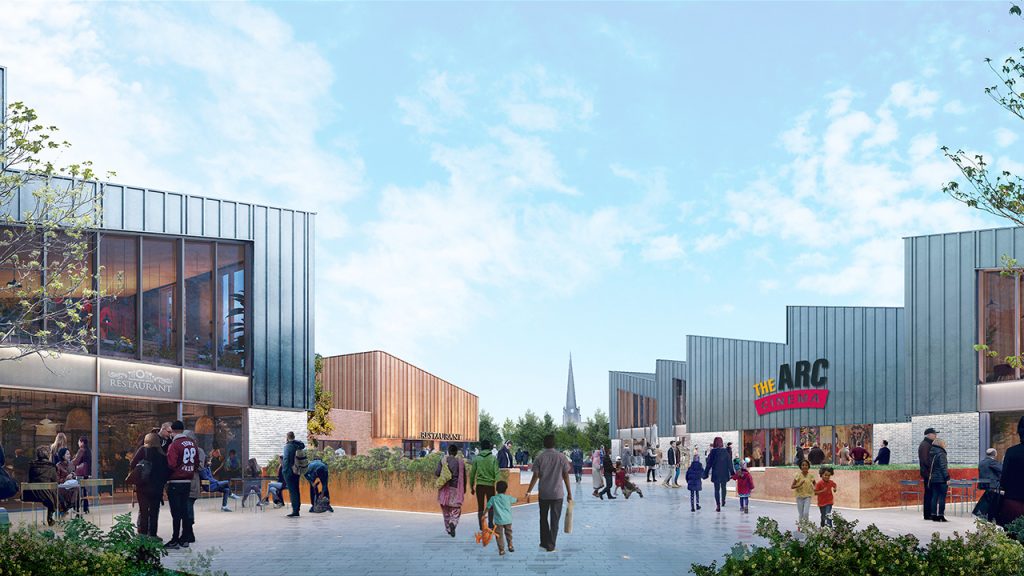 Four new food brands have signed lease contracts on Rotherham’s Forge Island development, bringing a taste of the exotic to the town centre.