Aviation – The Government must act 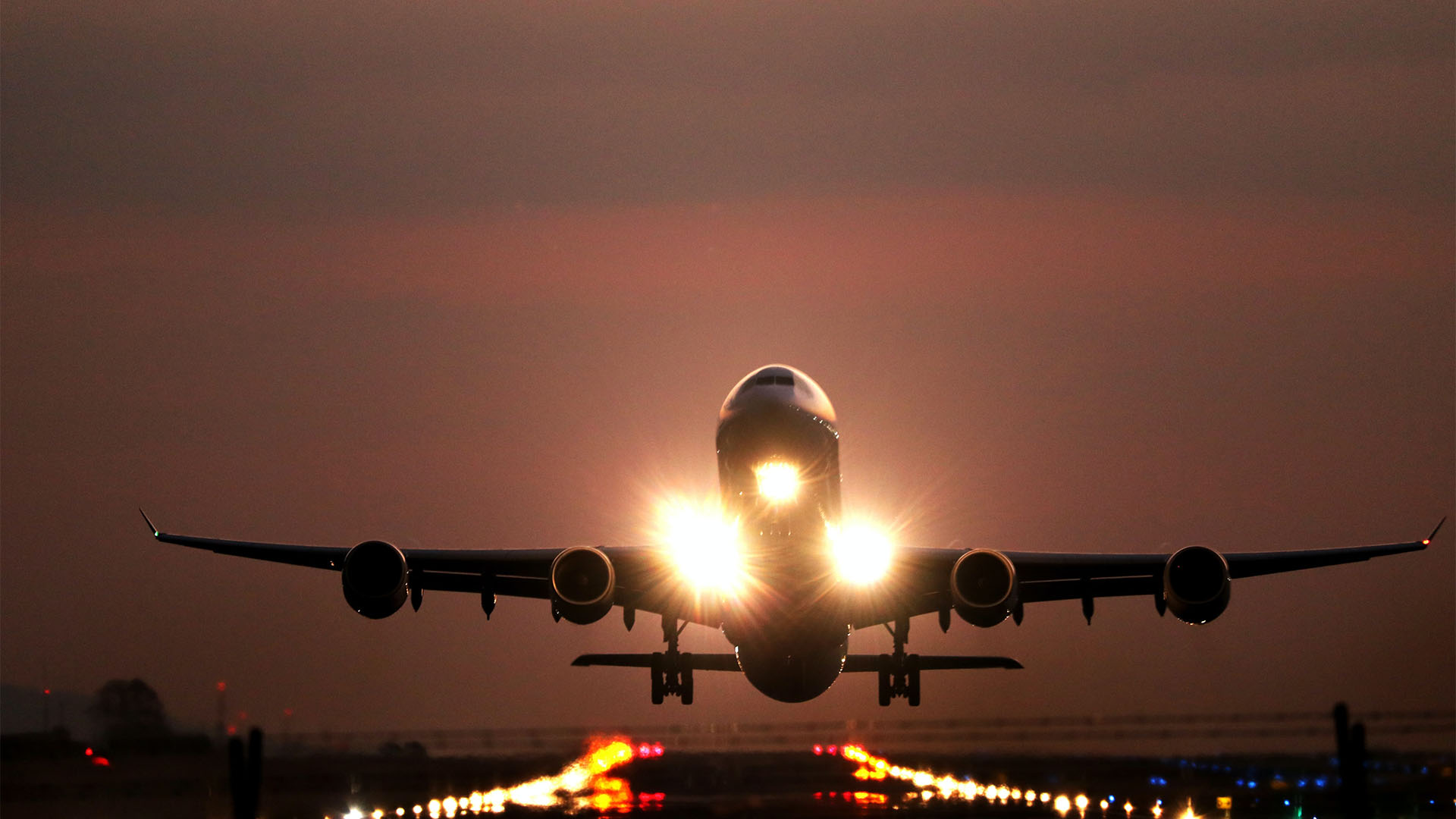 I have been asked a lot recently to comment on coronavirus and its impact on aviation. Suffice to say I have avoided writing about the topic not because I didn’t want to or that I don’t care passionately about how things are right now. I do. I didn’t write straight away because I have nothing to say that people haven’t already said about the state of things. I agree with most if not all of it.

In lending my voice to the growing number of people who publicly and less publicly have a negative view of how the industry has been handled, I believe aviation will not survive unless the British government steps in and supports it, and soon. To be clear, I don’t mean help through chipping in to part-time wages or offering £1000 per person for everyone who comes back from furlough, I mean structured help delivered through well thought out and coordinated policy. This should have the direct aim of supporting the industry and its staff by stimulating demand and instilling a degree of confidence so that customers will be able to travel safely in the knowledge their trip is more likely to go ahead and if it doesn’t financial protection will be available.

The industry is littered with examples of innovation and new approaches to dealing with the crisis but all of the thinking is coming from the sector. For example; rapid testing in Rome, Covid sniffer dogs in Helsinki, business and unions trying to work together where they can to avoid redundancies and make change happen, staff taking severe pay cuts, unpaid leave and very sadly redundancies on a huge scale to go with restructure and consolidation globally, the initiatives go on. The industry is responding. It is resilient. We have seen this before.

To give an idea of the scale of the current and future impact if nothing is done, the UK has the largest aviation network in Europe and the third largest in the world. It is worth around £22bn and employees 230,000 people. This is a vicious circle and it’s closer than people think.

In searching for positives we know there is pent-up demand and from conversations we believe that if passengers could access rapid testing (ironically Edinburgh, Gatwick, Glasgow and Liverpool Airports have all lent their support by giving up parking space to put testing facilities in!) and have the surety of a return home with limited quarantine then they would travel. In fact in a recent poll conducted by the Test4Travel campaign suggested that the majority of the British public (62%) would prefer testing on arrival at ports and airports, rather than quarantine for 14 days. More than half said they’d be prepared to cover the cost of the test themselves — a small investment compared to the high price of having to rebook flights and hotels and losing working hours.

This is about confidence and so my call to arms is imploring the government to place testing facilities into all UK airports in the days leading up to departure and on arrival which have rapid turnaround times. They should also review much more closely our relationship with key destinations where our public typically travel to and take into account local outbreaks and what is happening to supress them before jumping to an immediate quarantine decision as that approach to virus management went when we didn’t implement a border lockdown immediately back in February. Furthermore, a commitment to underwrite holiday insurance Covid cover policies much akin to the financial protection schemes we saw the government offer after the financial crash of 2008/9 would support this narrative and get customers actually travelling. In doing some of these things we may have avoided the significant costs to the economy and kept aviation businesses and those in the aviation supply chain that bit further away from the cliff edge it finds itself on now.

Working in a nationally coordinated fashion with a science led, fast paced response will undoubtedly give back some customer confidence and get the industry moving forward. I can only hope those policymakers who currently look underprepared and disjointed in their approach to adapting to the new normal, particularly when it comes to leisure and wider hospitality sectors (with whom we have huge amounts of sympathy!), can take a step back and look at the overall picture from a health, wider economy and the specific impacts on particularly hard hit sectors such as the aviation industry; then take note and act.