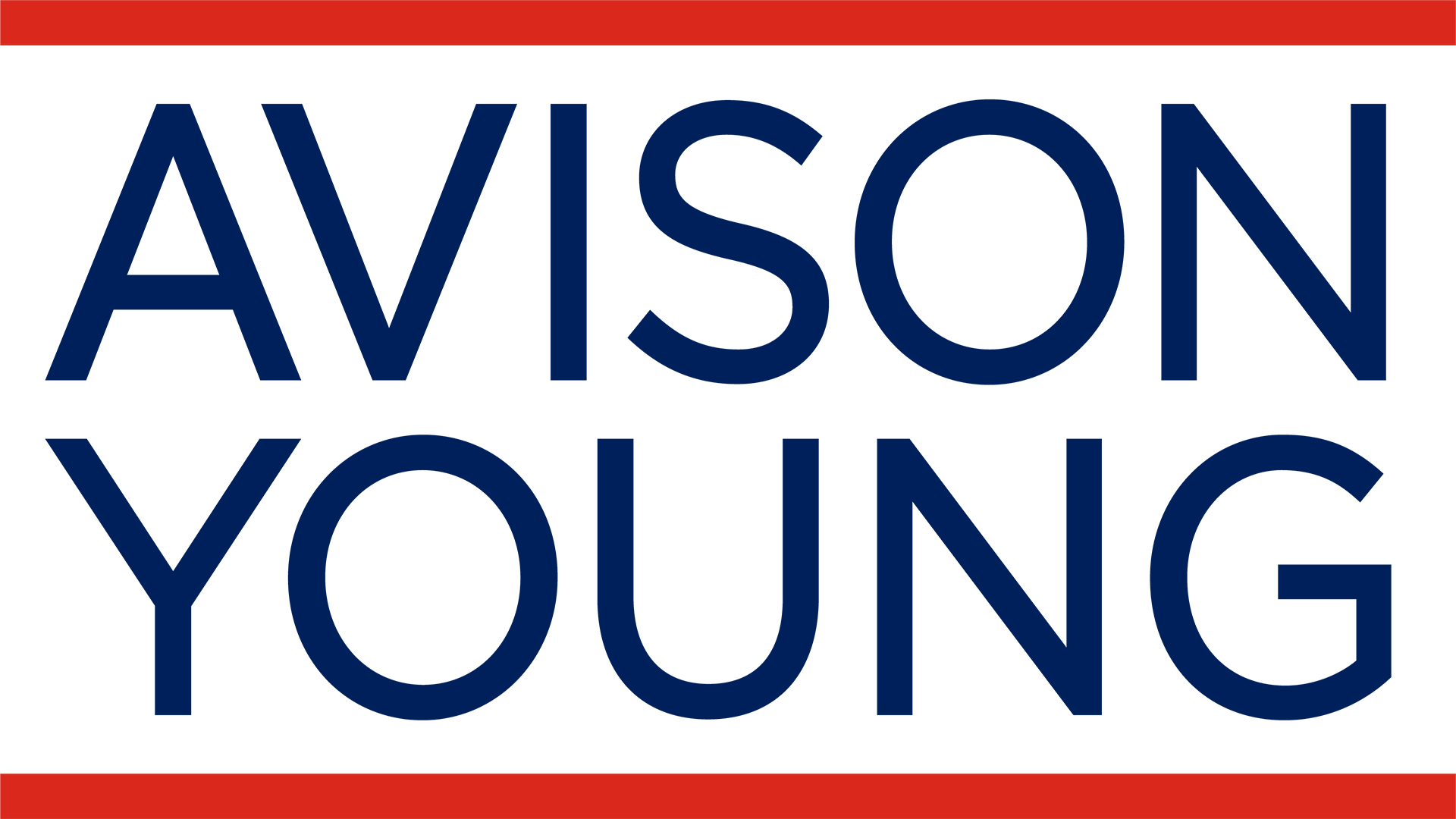 Figures from the latest Big Nine report from Avison Young reveal that total city centre office take-up in Liverpool was circa 20,000 sq ft during the second quarter of the year, which is well below the five-year quarterly average.

In contrast, the out of town markets experienced a slight increase in demand in comparison to the previous quarter, with viewing activity picking up in the second half of the quarter. As a consequence, there were several small lettings in the out-of-town market totaling 15,000 sq ft in locations such as Wavertree and South Liverpool.

Commenting on the latest figures, Ian Steele, principal in Avison Young’s Liverpool office, said: “Like all cities across the Big Nine report, Covid-19 has had a significant impact on the city centre office market, with the majority of occupiers either delaying or putting their occupational requirements on hold indefinitely, whilst undertaking a strategic review and reassessment of their spatial requirements.

“On a more positive note, following the easing of the lockdown restrictions, there has been an increase in demand and viewing activity from smaller occupiers who are generally looking to acquire space on more flexible short-term leases. Despite this, we expect take-up levels will continue to be restricted in Q3, with many of the larger occupiers adopting a more cautious approach.”

Elsewhere in Liverpool, The Spine at Paddington Village is currently under construction and when completed in Q4, will provide 160,000 sq ft of quality office space, of which 50% has been pre-let to the Royal College of Physicians as its new northern home.