DIB will host its second annual property, planning, and regeneration conference in September.

Among our contributors are the chief executives of Salford, Coventry, Newcastle, and Wolverhampton City Councils, the leaders from Birmingham, Leeds, and Manchester, and the chief executive of the Liverpool City Region Combined Authority.

They will be joined by ex-England footballer Trevor Steven, now working with London headquartered Causeway Technologies, the chief executive of the Commonwealth Games, Ian Reid, and the Northwest property personality of the Year, Phil Mayall of Muse Developments.

Other keynote speakers will be anounced shortly

Please use the form opposite to enquire about tickets.

+ More to be announced soon

Our gorgeous, landmark host hotel was originally opened by Isaac Horton back in 1879 to designs by Thomson Plevins.  Since then, it’s welcomed royalty and rock stars and has been a hub in the city for meetings and networking as well as incredible events in our breath-taking Grand Ballroom.

Following a £50 million restoration and refurbishment, Birmingham’s original grande-dame hotel re-opened in May 2021, having been closed for almost 20 years. As the latest chapter in its history takes shape, DIB is delighted to be hosting its annual Regeneration conference at this perfectly located venue – which is literally a two-minute walk from New Street Train Station. 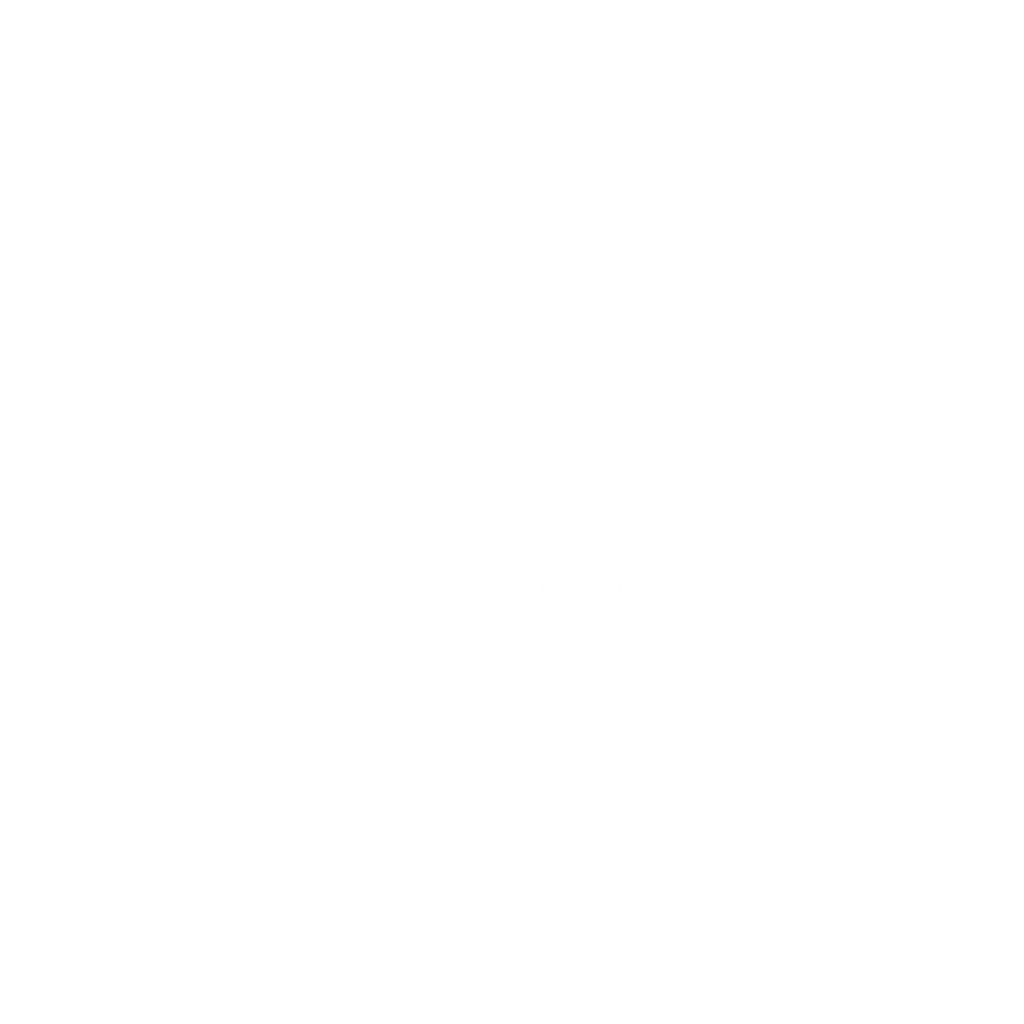 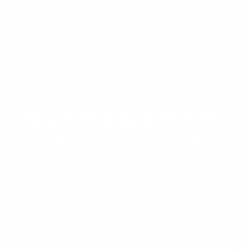 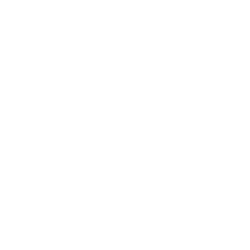 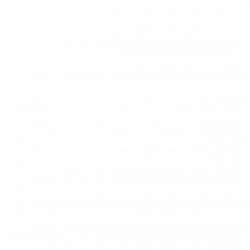 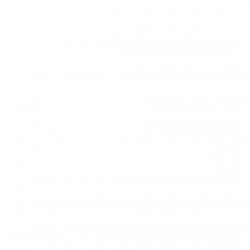 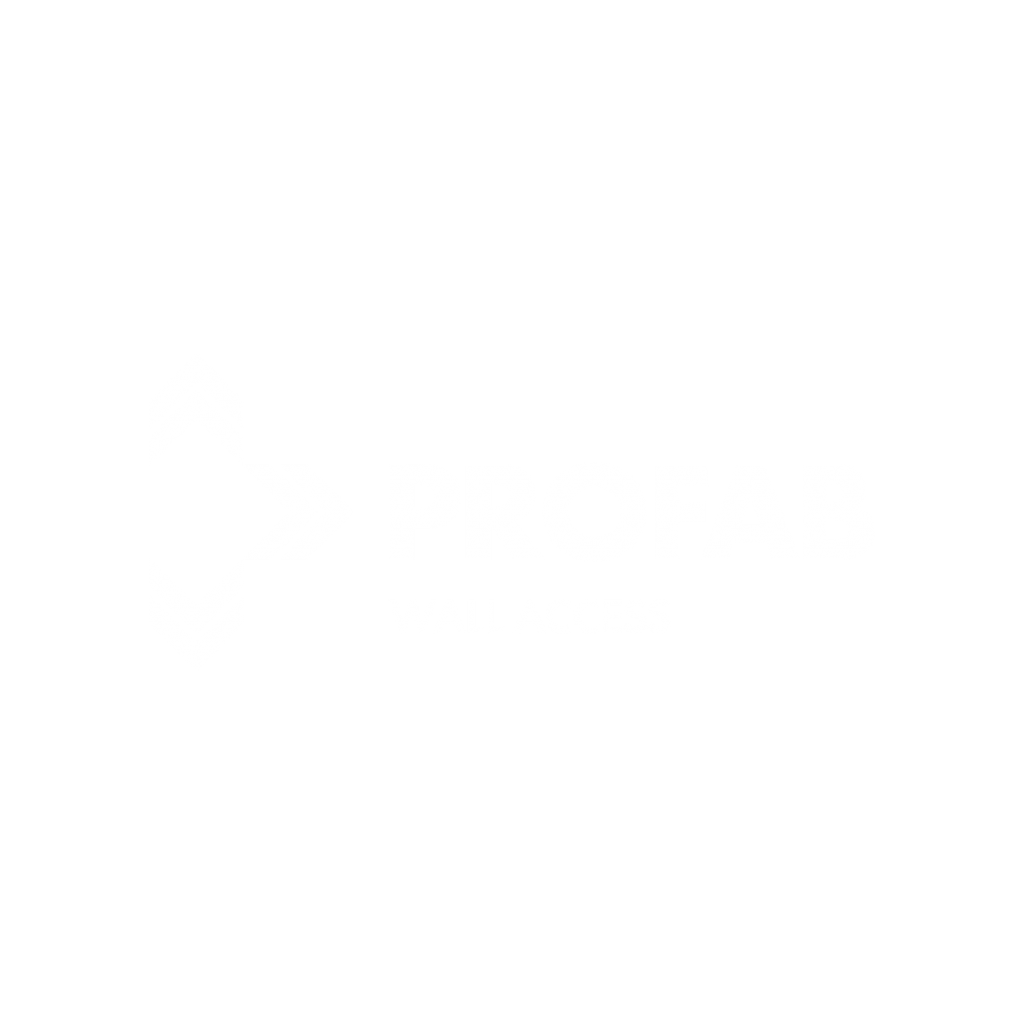 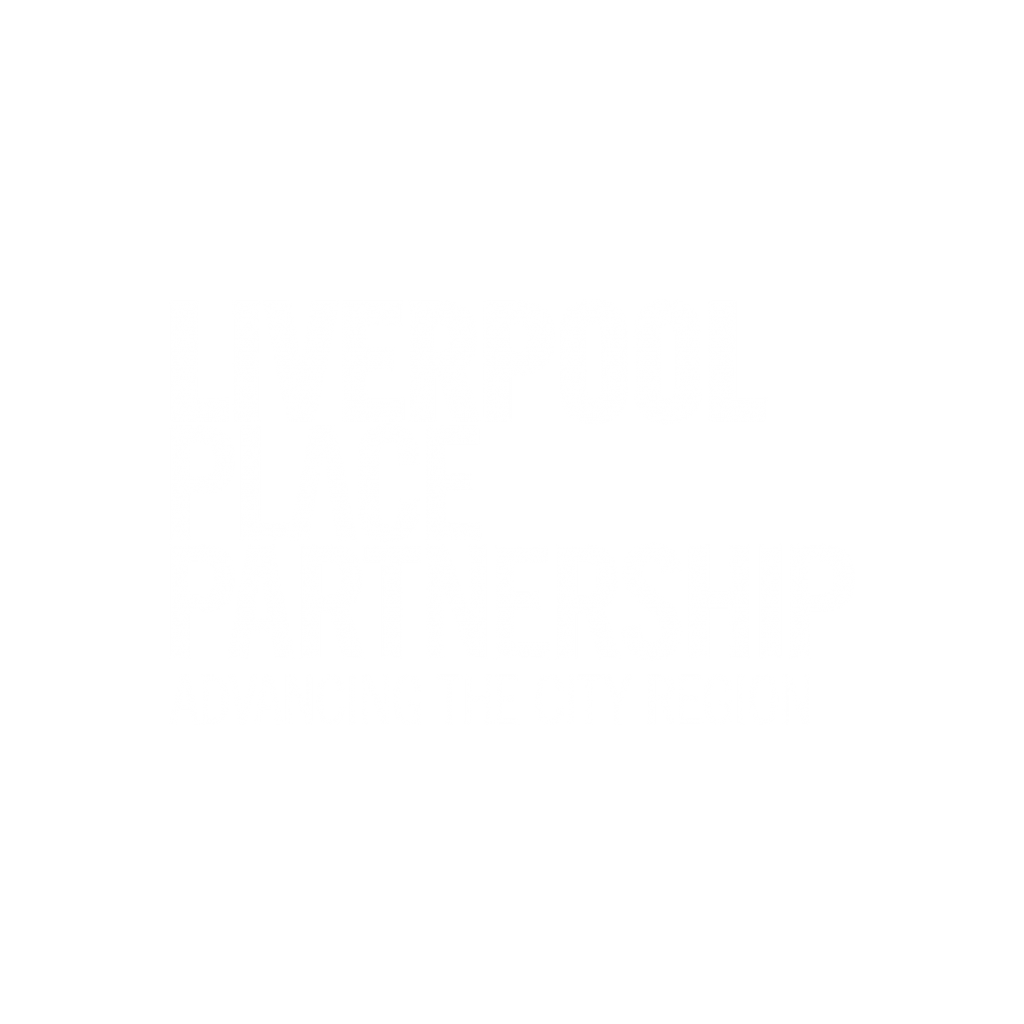 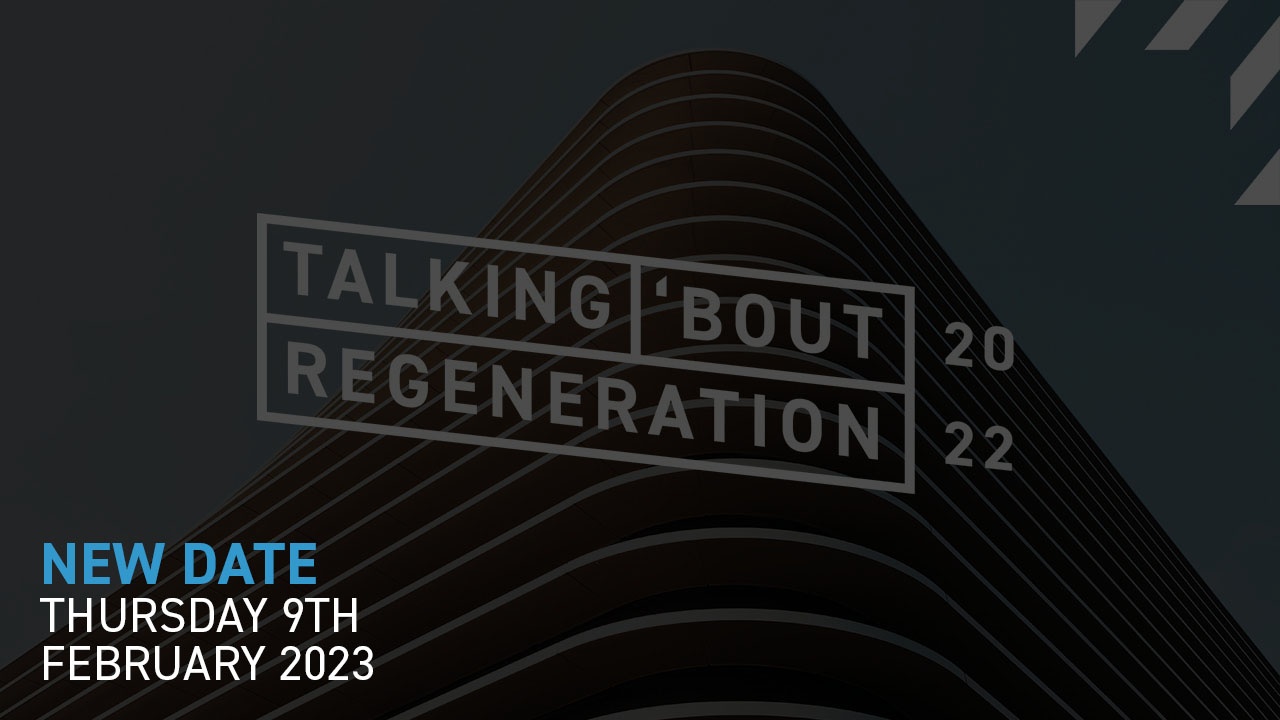 The Downtown in Business national Property and Regeneration conference that was due to take place in Birmingham on 15th September has been postponed. A new date of Thursday 9th... 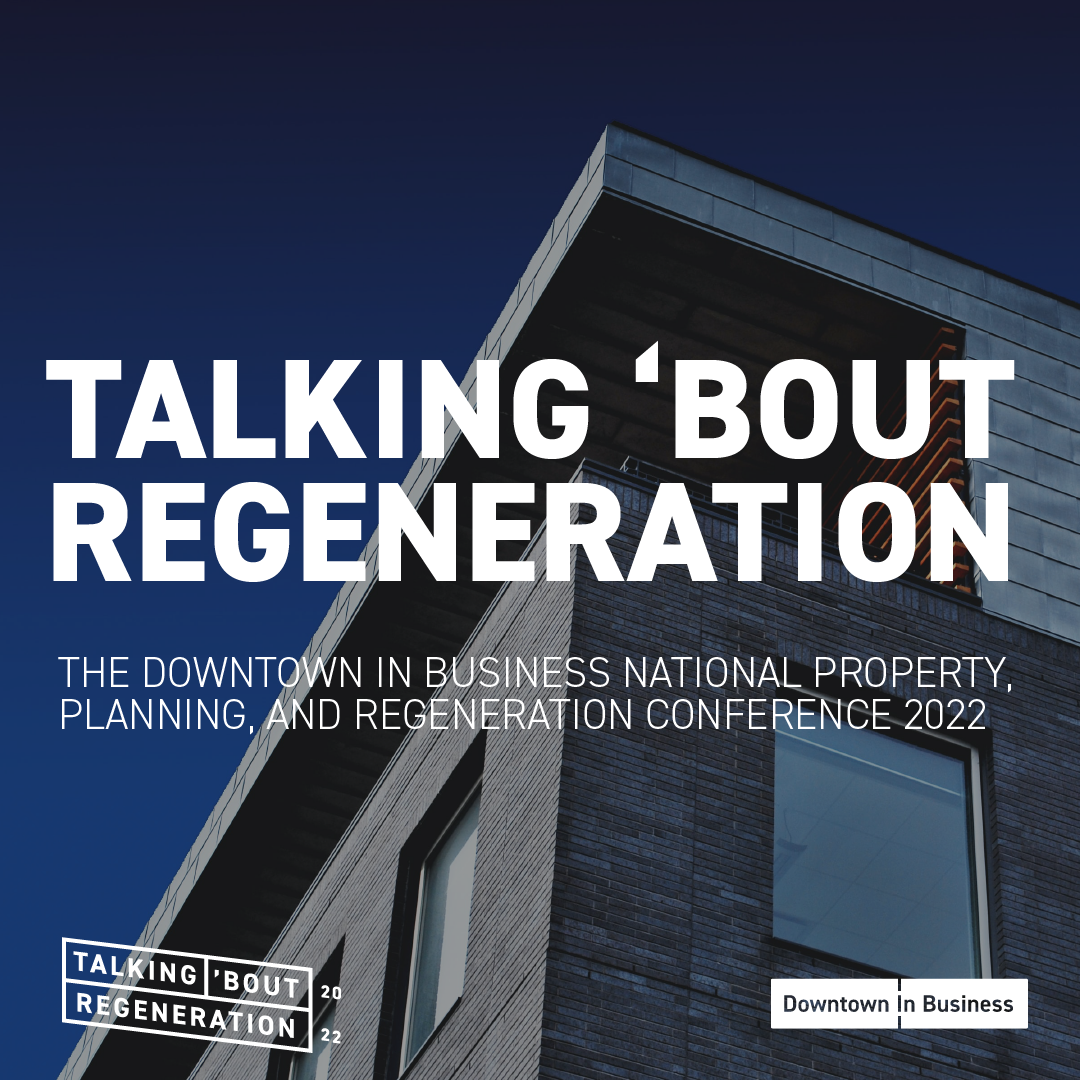 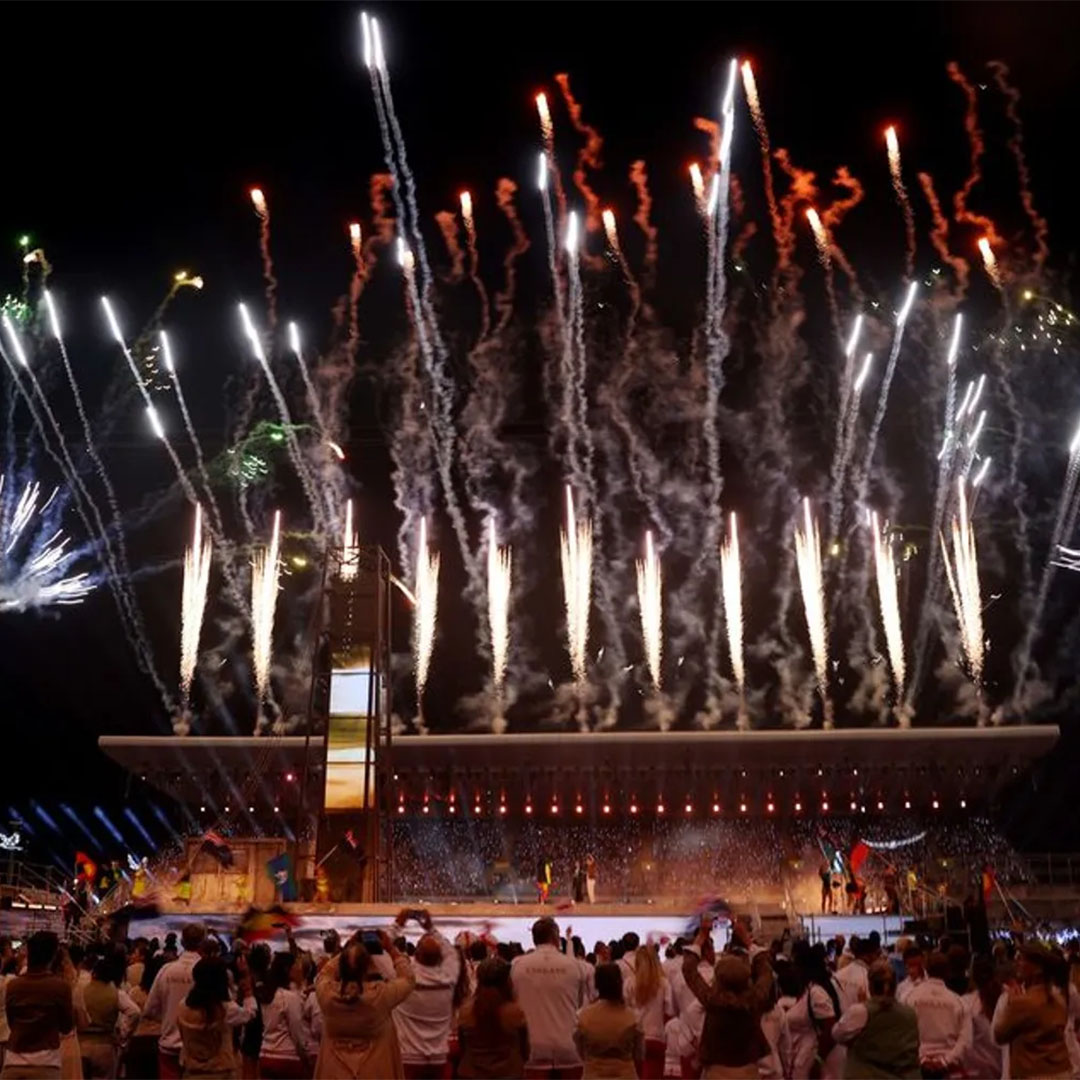 Commonwealth Games – What Next?

Monday 8th August, Birmingham closed the Commonwealth Games 2022 in spectacular fashion, culminating on what had been an incredible eleven days for the city and wider city region. DIB... 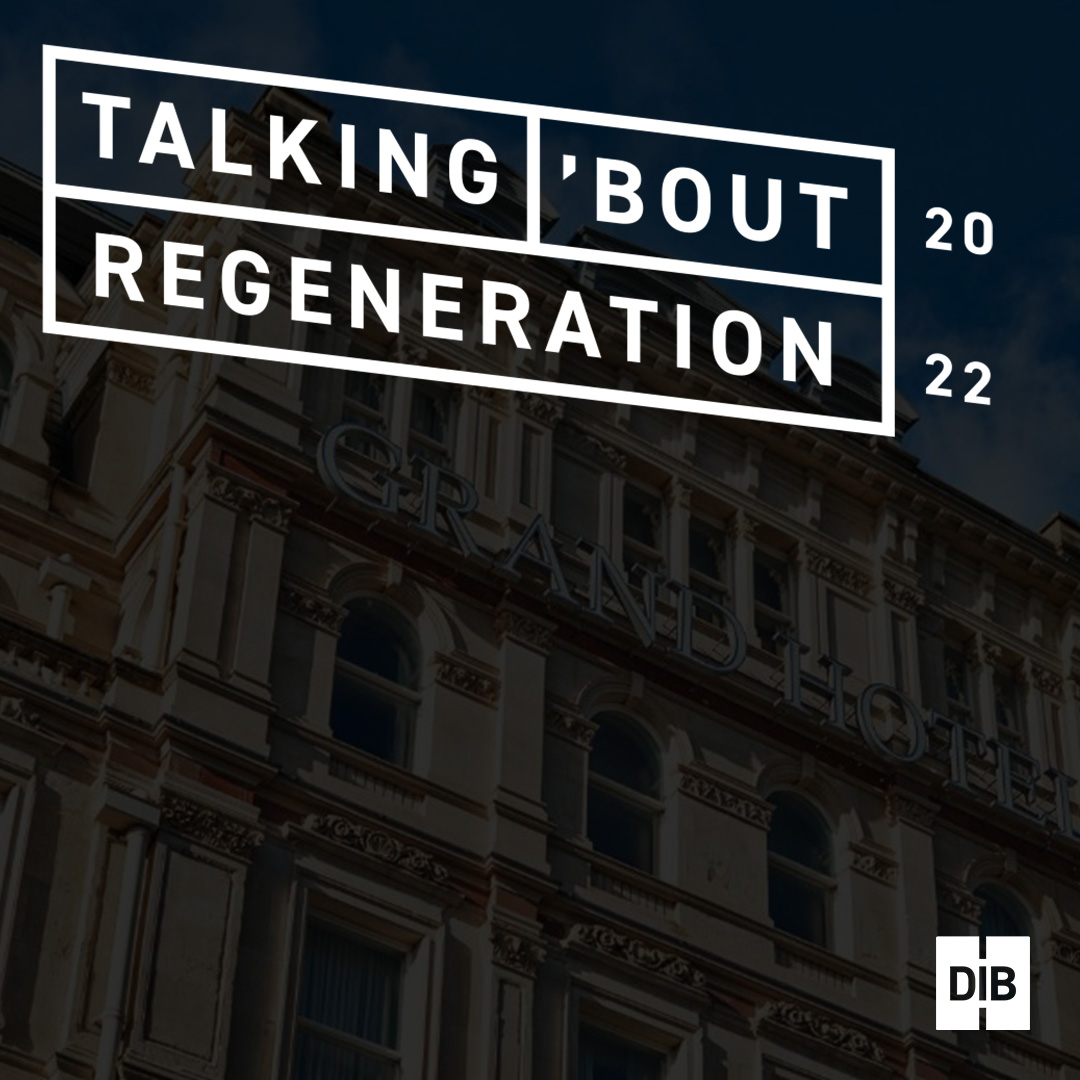 DIB will host its second annual property, planning, and regeneration conference in September. Focussing on the priority issues in the industry, including the levelling-up agenda, net zero, planning laws,... 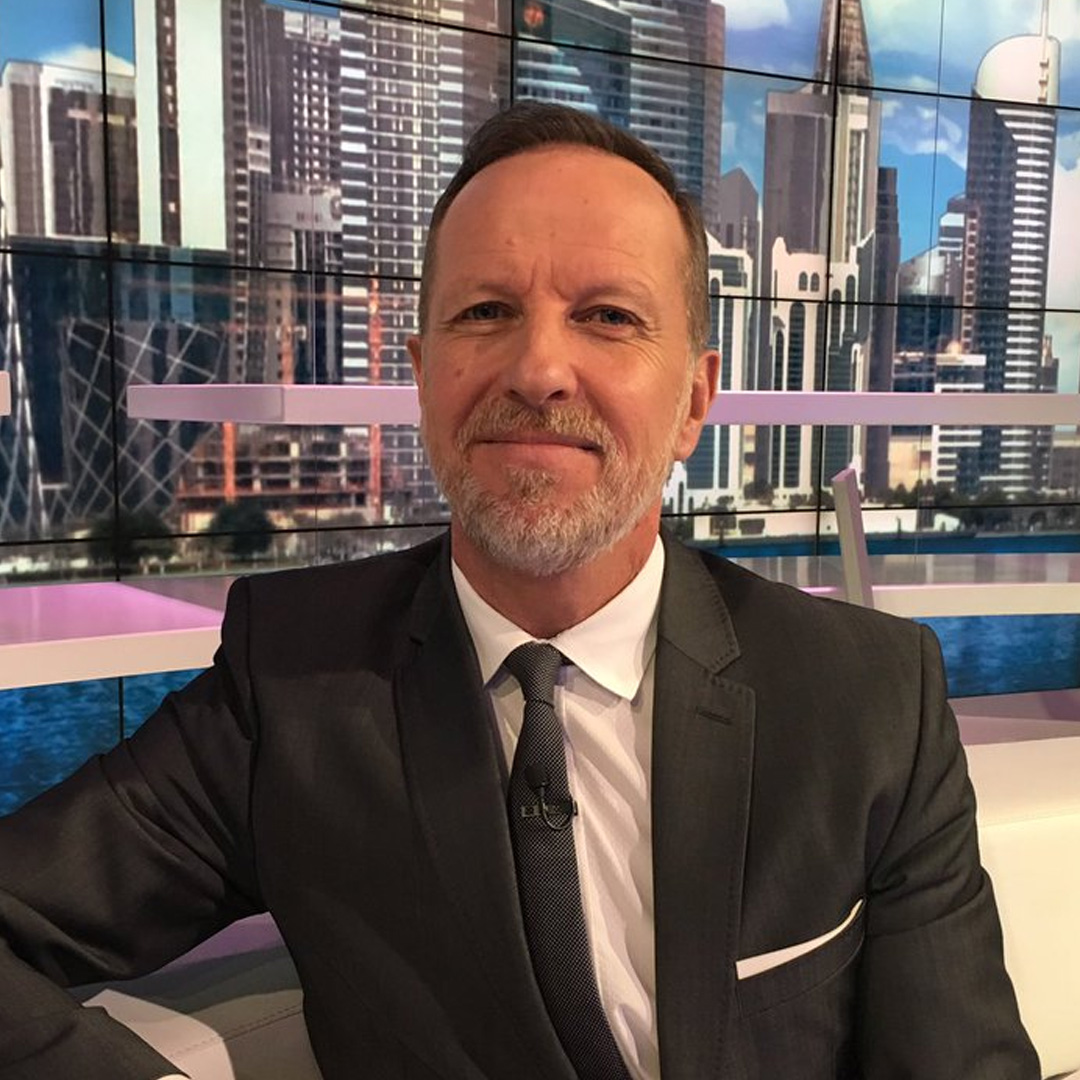 Former England footballer Trevor Steven is the latest name to be added to the speakers list for DIBs national Regeneration, Property & Planning conference, which takes place on Thursday...

Our opening session focusses on the big economic growth opportunities in the West Midlands, the North of England, and London – and also the threats that may challenge progress.

There has been much talk about ‘Levelling Up’ – but on the ground what does this mean? Insights from local authority leaders and policy makers explaining what they are doing to deliver change and improvement in the communities where they work.

Examples of successful regeneration of our cities and towns have been driven by strong private-public sector collaboration. Here we hear from property leaders who have delivered award winning projects alongside public sector agencies.

Trevor is a former professional footballer who played in two World Cup final tournaments for England in 1986 and 1990, won the League Title with Everton twice, along with the FA Cup and the European Cup Winners Cup, and seven Scottish Premier League championships with Glasgow Rangers.

He is now the mental health ambassador for Causeway Technologies, and he is leading a campaign to tackle the appalling suicide rates within the construction industry. In this conversation with Frank McKenna, Trevor will discuss his sporting experiences, and why mental health matters to him – and should matter to you.

What genuine economic benefits do places gain from hosting major events? We hear from leaders who have been involved in organising huge occasions – and how they think it has helped the placemaking agenda in their cities.

The Northeast, the West Midlands, and the Northwest are all mentioned by Westminster politicians when they talk about ‘Levelling Up’. What difference has the ’Levelling Up’ approach made in those regions – and what strategies have been devised by local leaders to deliver a more prosperous future for their communities?

Who should consider sponsorship of this event?

We are happy to discuss bespoke elements to fit the needs of your business.