Baby let me drive my car 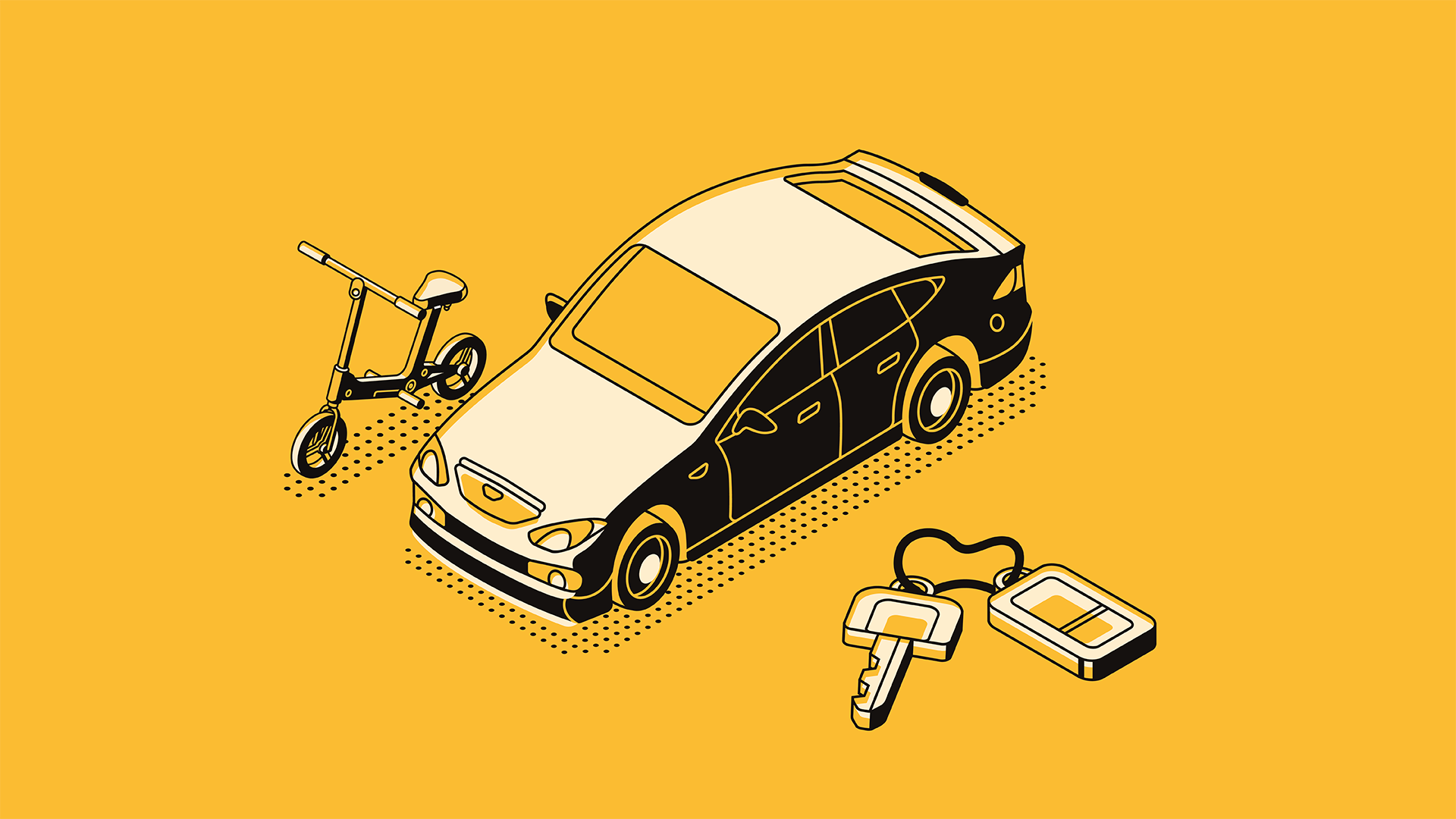 If you hang around long enough, it is inevitable that some of your ideas will be adopted by senior decision makers.

Twelve years ago, Downtown in Business suggested staggered start and finish times for businesses in Liverpool, as congestion started to be seen as an increasing problem. Compared to Manchester and Birmingham, Liverpool didn’t have a problem – but over the decade and a bit since we put forward the idea, it has clearly got worse.

So, that this is one of the key recommendations in several city recovery plans that are currently being considered, should give us a degree of satisfaction. It has taken a global pandemic to bring the initiative to the fore but given the traffic chaos we were experiencing pre-Covid19 I think we would have got there at some point anyway.

This, of course, is only a small part of the solution against a backdrop of much wider proposals that will reconfigure how we transport ourselves into, out of, and around cities in the future. I’m not sure all of them are going to be as easy to implement as flexible working hours or how welcome they are going to be for some.

‘Car’ has become a dirty word for many who are busy creating long term transport strategies on the back of a short- term crisis.

As the country enjoyed one of its longest periods of sunshine that I can remember, it is perhaps understandable that transport bosses and political leaders have got carried away with visions of English cities that have vast numbers of cyclists using the gazillion new cycle lanes that are going to be invested in over the next few years.

But, as I said to the CEO of Leeds City Council Tom Riordan this week, it is easy to convince yourself that a new wave of cyclists can emerge during a heat wave. It is far more challenging to imagine that in the middle of a wet and windy February in Manchester; the slightly overweight executive will be reaching for his or her bike rather than the keys to their BMW.

The car user cannot be bullied into submission and forced into alternative modes of transport, if those alternatives are not realistic, attractive propositions.

The tram system that has been built in Greater Manchester and is beginning to be developed in Birmingham are steps in the right direction, offering a modern, clean, and more efficient public transport product. But in Leeds, the Trolley bus initiative was abandoned – and mention the word ‘tram’ to a transport chief in Liverpool and they are likely break into a cold sweat.

Buses have upped their game hugely in recent years, but are you telling me that they will be a genuine temptation for addicted car users? As the son of a bus driver who spent too many hours on double and single- deckers during the 70’s, I’m not so sure.

In the short- and medium-term, driving motorists out of their cars is neither fair nor practical. For those who are elderly or with health issues. For those who have concerns for their safety using public transport of a night. For the disabled. And for those who need to be in multiple towns and cities in the course of a day, we must come up with more finessed solutions than additional charging for those who dare to drive combined with investment in cycle lanes.

As much as some who want quick fix solutions to the carbon neutral question, I’m afraid there are none. It took us twelve years to get ‘flexible working hours’ on the agenda. A more imaginative, positive and ambitious approach would include provision for more electric cars with a big investment into charging points in our cities. Incentives to adapt fuel guzzlers into electric vehicles. A look at modern twenty-first century tram systems for all core cities. For the younger generation and the young at heart we should be accelerating the licensing of E-scooters. And, of course, the long overdue big infrastructure spend on our rail networks must go ahead.

But, penalising the motorist without having more than a bike and a couple of extra bus routes to offer them would be nothing short of a disgrace.