Back of the class, Mr Starmer 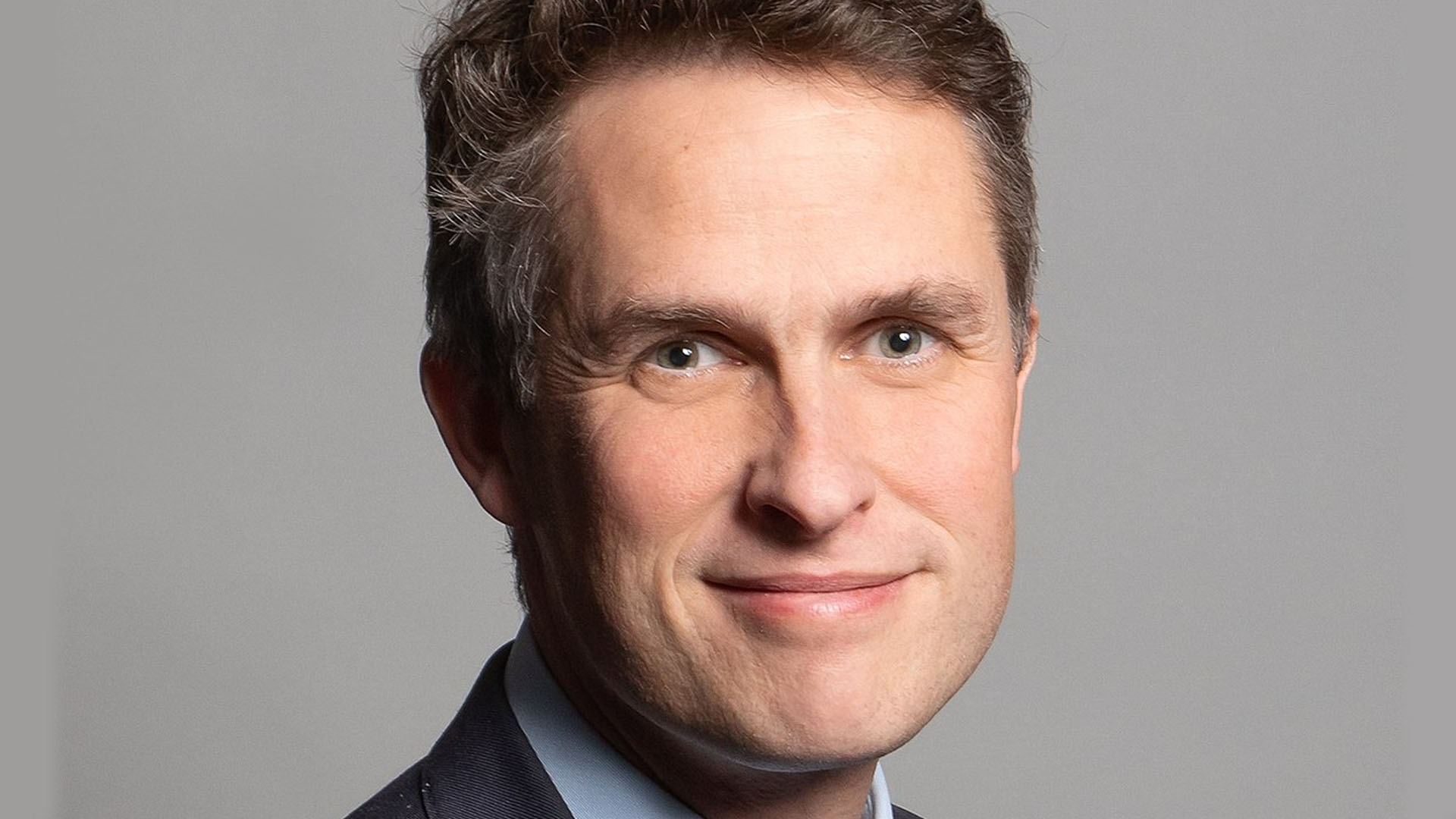 BOTH PARTIES GET LITTLE CREDIT

If we are to rely on teacher assessments alone, why have external exams at all? That’s the question the Opposition leader Keir Starmer has to answer. He wants to scrap school’s past performance, mocks and retakes and just rely on what the teachers thought their pupils’ grades should be.

This would surely lead to universities, colleges and businesses getting many youngsters that just aren’t qualified for the course or job. For a long time, employers have been wary of grade inflation at school and college level, often complaining that some youngsters lacked basic skills, even after further education.

It’s a shame Starmer has stumbled in this way. No doubt he was looking for a way to differentiate Labour’s position from the government. But there was plenty to criticise in the performance of Education Secretary Gavin Williamson. Our Gavin always leaves me uneasy, thinking he’s not the right man for this important portfolio.

Starmer only had to point to way the government panicked after seeing the Scottish government cave into teacher assessments after their own exam results were heavily criticised as punishing less advantaged pupils.

It has been a very difficult problem for government, parents and the long-suffering students, but ministers have had since March to see this coming and throwing the unreliable mocks criteria in at the last minute smacked of panic.

STANDS SCOTLAND WHERE IT DID?

The SNP have looked on course to sweep the board in next year’s elections to the Scottish Parliament and then to demand a second independence referendum.

Except for First Minister Nicola Sturgeon’s confident handing of the pandemic, they have a patchy record using the powers they already have. These are too rarely scrutinised. Much of the attention is on the constitutional issue.

Perhaps things will change after the mess up over the Scottish exam results.

What is really worrying the SNP is Alex Salmond. The former leader is planning to reveal plots to discredit him hatched within the party. I wonder if their anxiety is misplaced. Salmond won his court case, why would he now want to damage the party he led with such success. Salmond runs the danger of looking like a yesterday’s man raising internal issues that most Scots will take little interest in.

Jo Biden has made an excellent choice for his vice-Presidential running mate in Kamala Harris. The California senator completes a powerful Democratic ticket that can oust the odious Donald Trump.

In November, American voters will be offered the starkest choice. Trump has been incompetent, incoherent, bombastic, and often racist. He has lost the respect that the global community had for America and further divided an already fractured society.

If he wins, Joe Biden, although a little frail, will exert a calming influence on the country whilst attempting to address the issues of racism and inequality that still plague it. Harris is a feisty woman and will expect an active role, but she would be wise not to overshadow the President.

Without being insensitive America would have its oldest President taking office, so this pick of Vice President was important for us all.

But first Trump has to be defeated, and that’s not a done deal.