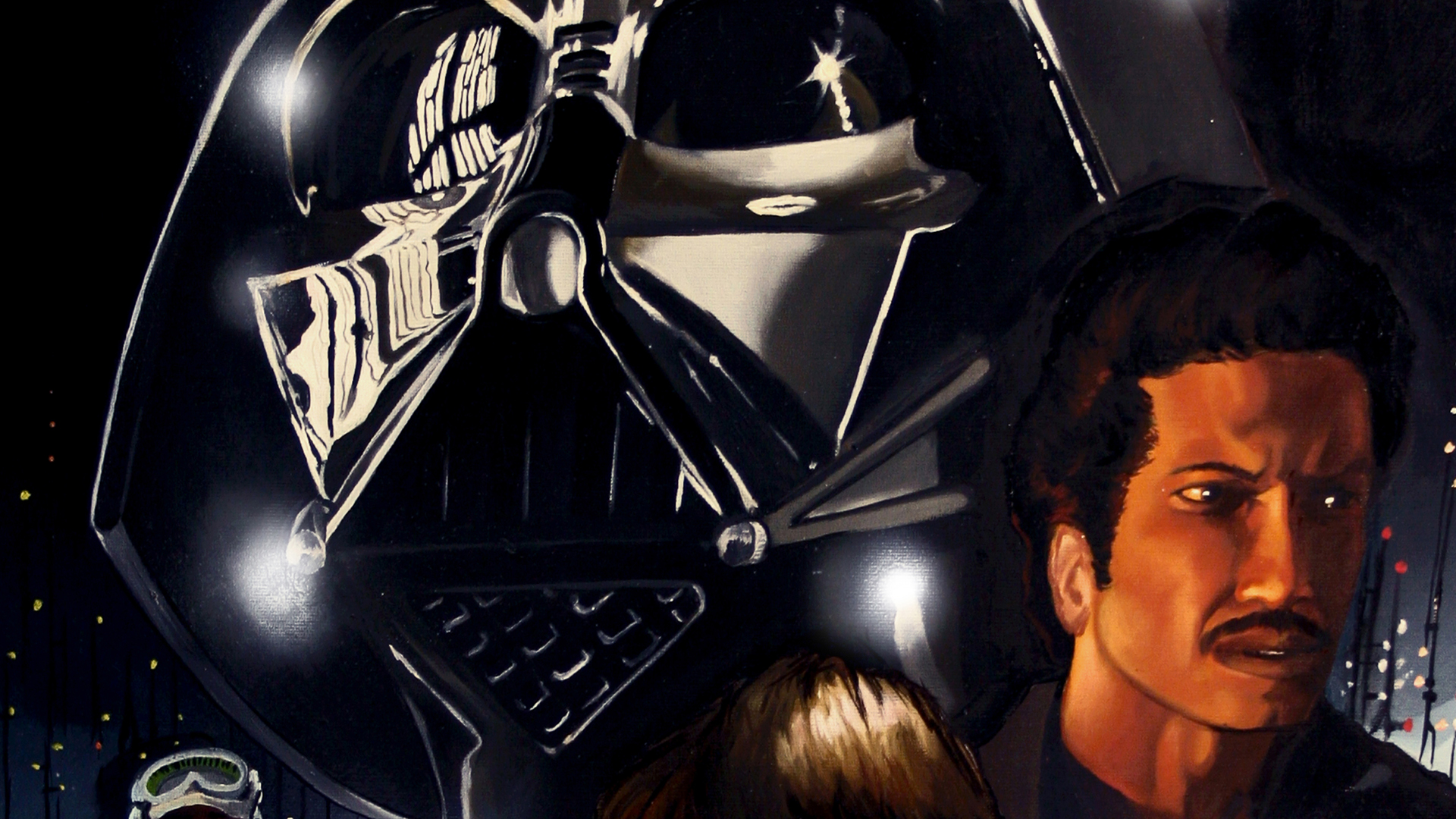 A breakdancing Birmingham artist who takes his inspiration from 1980s culture is to exhibit his artwork at Bar Opus.

The independent city bar at One Snowhill will be showcasing illustrations by Kevin Lee, who is known for works influenced by manga, Star Wars, 1980s video games and comics, as part of its scheme to showcase local art talent, from September 11 – November 23.

The 47-year-old, who studied art at Aston Manor School and who is also a breakdancer and DJ, produces oil paintings, hand drawings and digitally rendered art.

He has selected some of his favourite pieces, such as the Empire Strikes Back, which is an oil painting that he completed in the 1990s; artworks based on the Tom Cruise film Mission Impossible, for which he used photographs and books to inspire him; and Blade Runner 2049, for the exhibition – the fifth the Bar Opus has organised.

“I am heavily influenced by films, Jim Lee and Marvel for comic book Art, Boris Vallejo, Drew Struzan and Bob Wakelin for film and video games covers. And last but not least Katshuhiro Otomo for Japanese manga animation – because this was an amazing period when people were able to express themselves in an unapologetic way,” said Kevin, who has self-published three comic book series called Battle of the Dragonfly, which can be read online or bought at Nostalgia & Comics Birmingham.

“I’ve been drawing all my life and have been lucky enough to illustrate with great comic book artists, including Hunt Emerson, John McCrea and James Hodgkins.

“Having my pieces exhibited at Bar Opus is a huge privilege. I’m thrilled that I have the chance to select some of my favourite pieces, where they will be showcased to people who might not normally visit a gallery or art space. Bar Opus is doing great work to support local talent and to give them a platform.

“I am proud to be a Brummie and will always champion the city for its vibrancy and its brilliant arts and culture scene, and wish that local artists had the recognition they deserve.”

Irene Allen, director at Bar Opus said: “We’re so pleased to collaborate with yet another extremely talented local artist who is as passionate as us about Birmingham’s amazing art scene. We hope that lovers of Kevin’s art – and those who have yet to be captivated by it – will come and see the pieces at Bar Opus. It promises to be a very colourful and vibrant exhibition.” 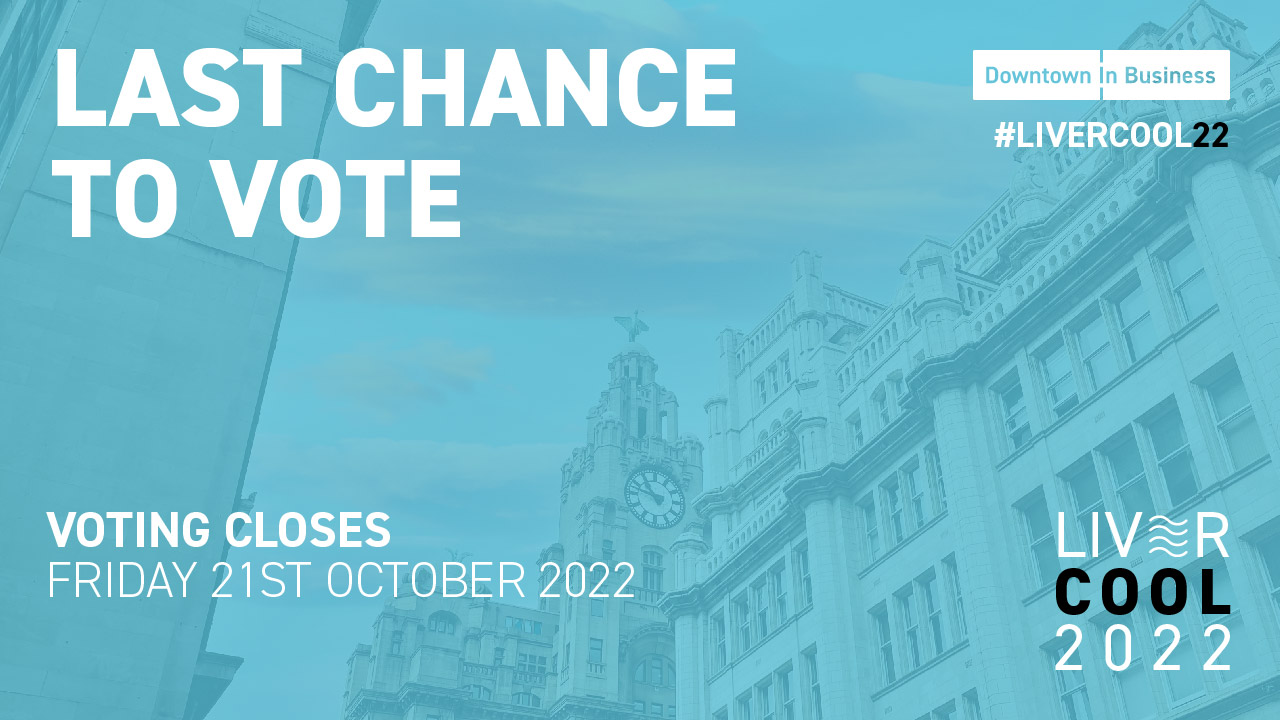 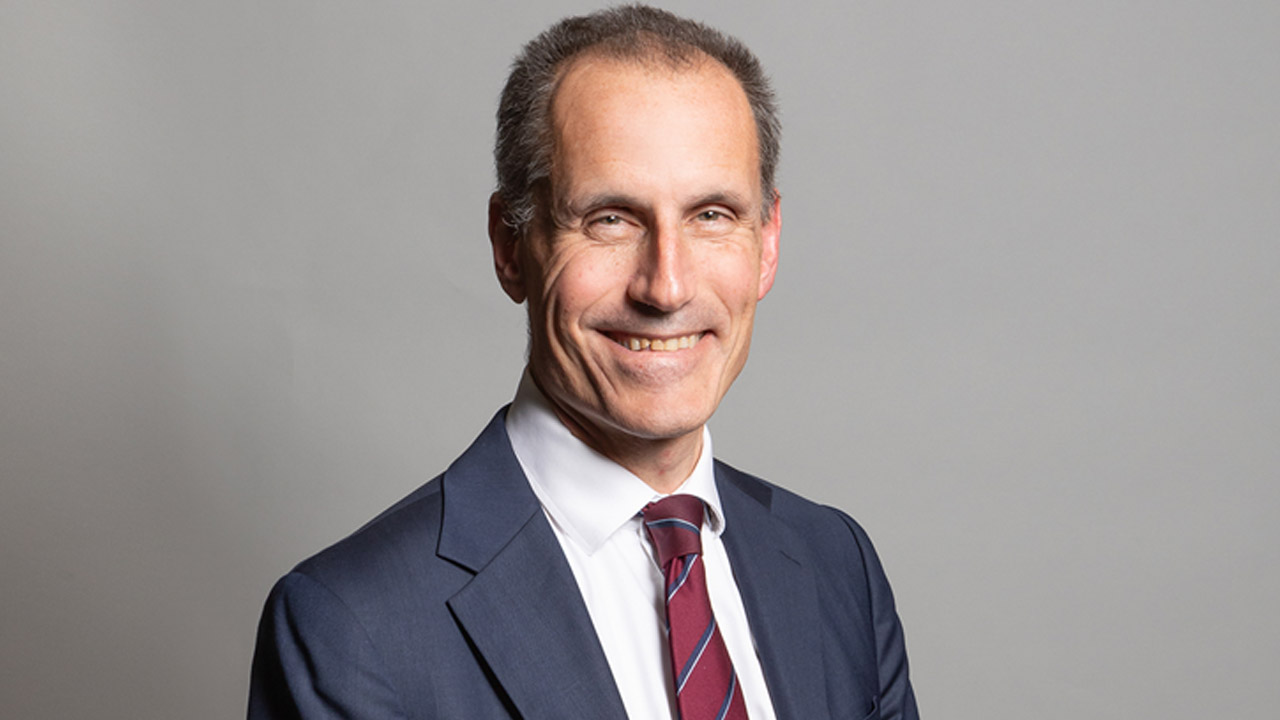 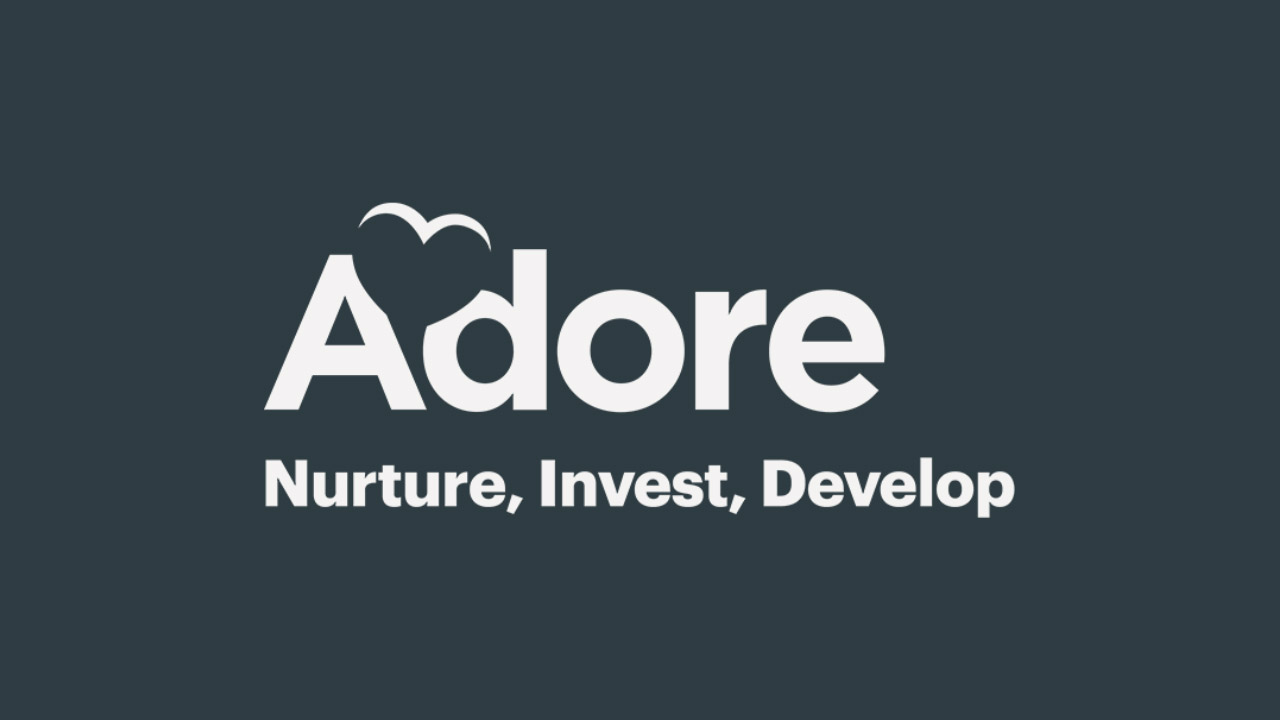 We are delighted that Adore Group are our latest Business of the Week. Adore Group is a place where innovation, creativity, strategic thinking, business acumen and investment live. 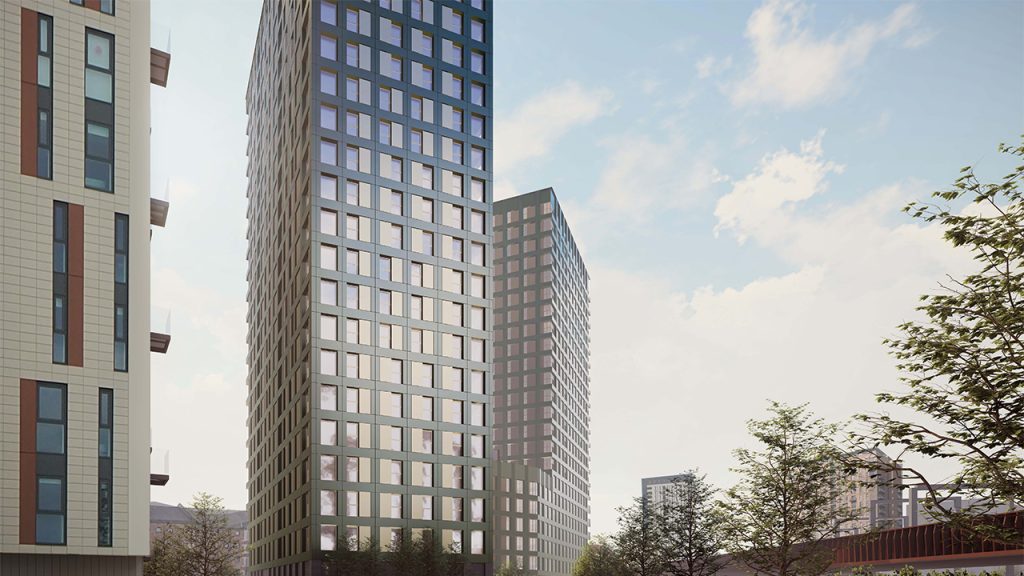 Progress is accelerating in Salford, thanks to development partnership, The English Cities Fund (ECF), with the latest phase of homes next to the highly successful Novella, given the green light from Salford City Council’s planning committee, which will bring forward an additional 196 one, two and three-bedroom stunning homes for rent on the banks of the River Irwell.