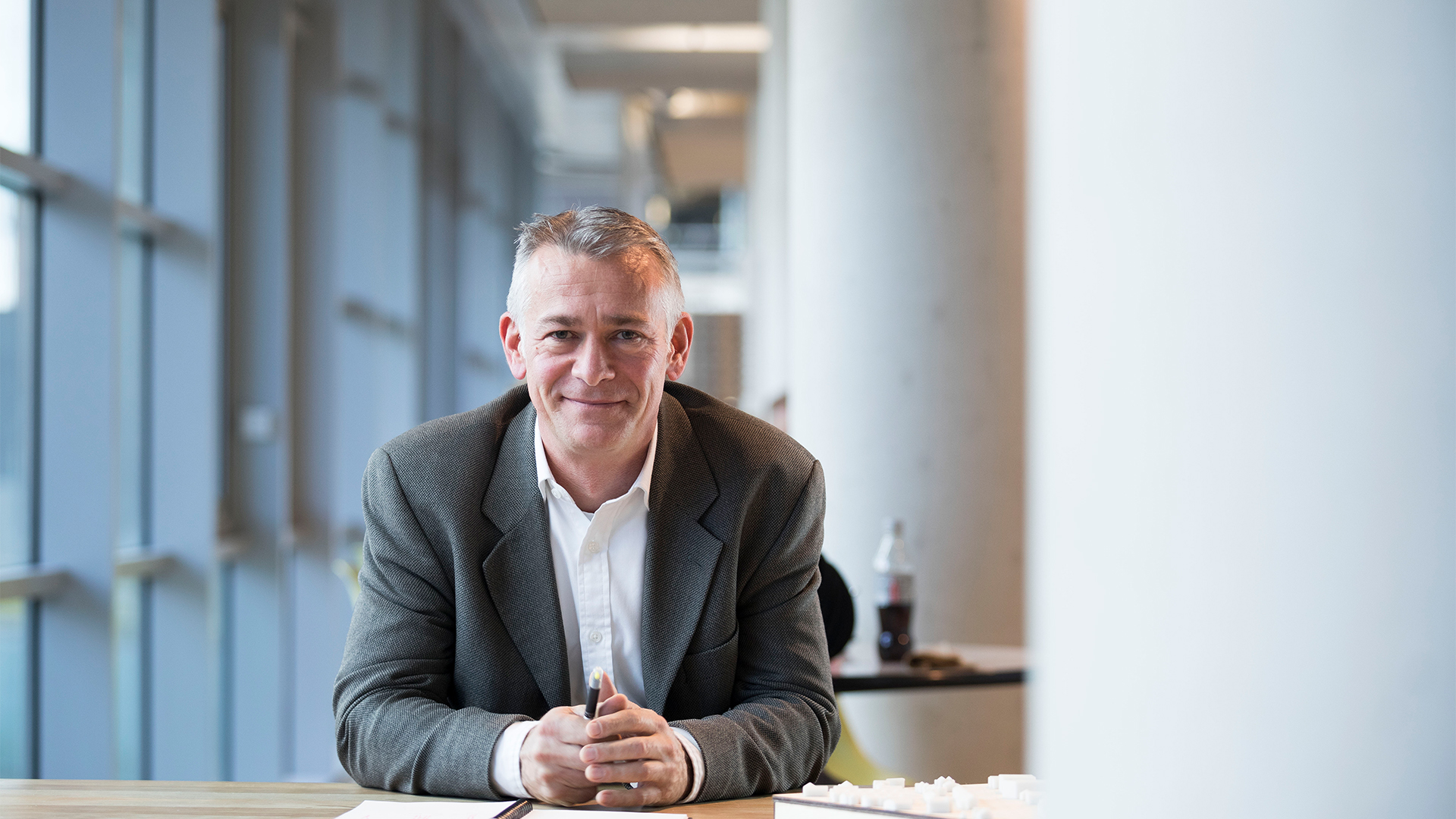 Steve Potter has been appointed to a new role as Business Director of the Manchester studio of BDP, overseeing the commercial development and growth of the practice which employs more than 200 people in the city.

Steve’s professional background is as a town planner and he has held various positions in local government and private practice. He returned to Manchester in 2016, after spending six years leading BDP’s Abu Dhabi studio.

Since returning to the Northwest, Steve has been closely involved in masterplans and development frameworks across Greater Manchester, in supporting Homes England’s delivery of strategic housing sites, and in developing growth frameworks associated with new HS2 hub stations in the East Midlands and North West.

In addition to his town and master planning qualifications Steve is experienced in economic development, urban regeneration and development delivery, and will continue to lead projects for public and private sector clients in addition to carrying out his Business Director role.

Steve says: “Since returning from the Middle East, it has been great to re-engage with projects within Manchester and the wider region, and to help coordinate BDP’s inputs to deliver continued economic growth. I’m looking forward to the exciting challenge of growing the practice’s activity locally and internationally in line with the city’s own ambitions.”