Be afraid – be very afraid 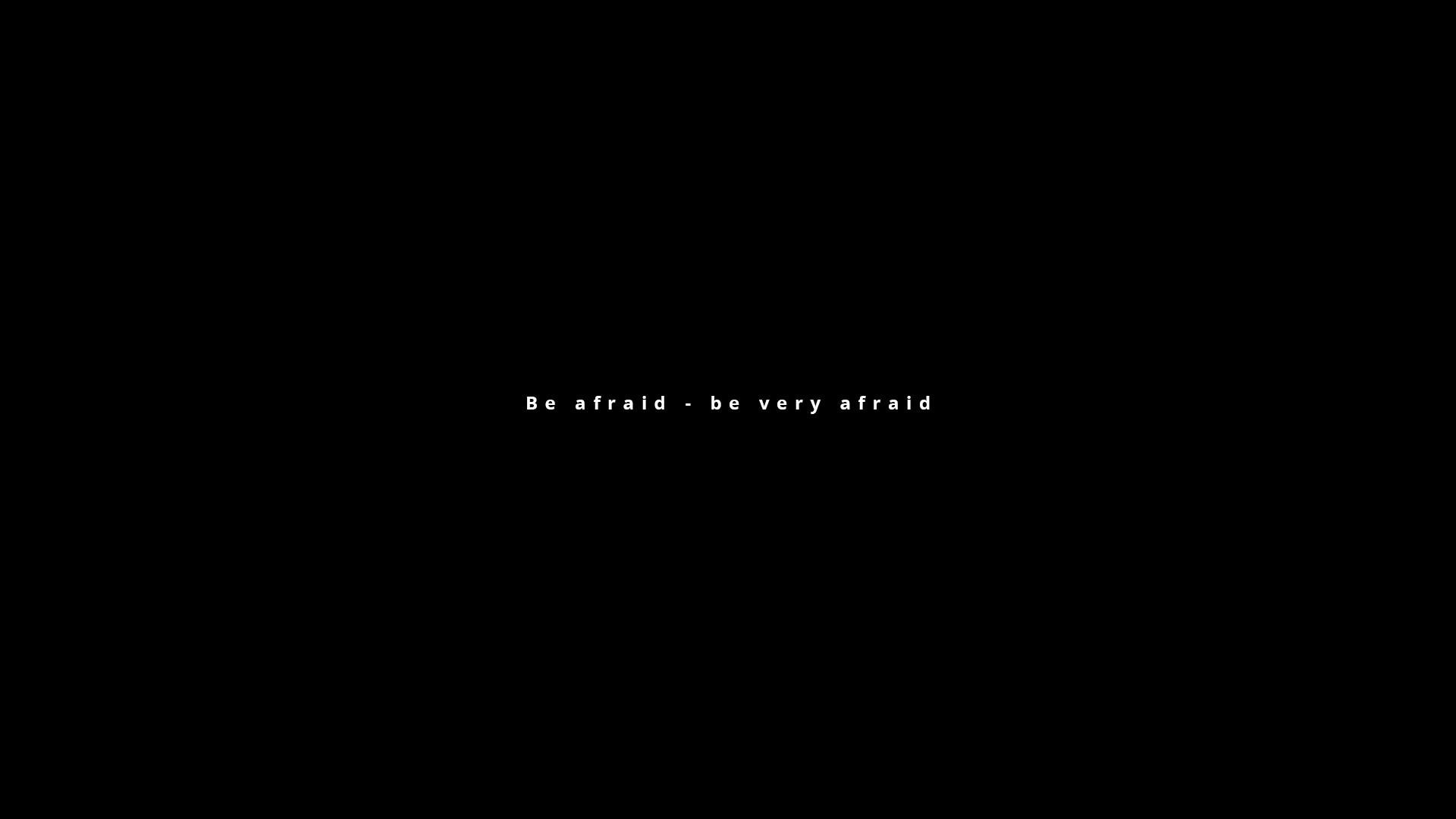 The rise of the Right in politics, not just in the UK but across Europe and in America too, is one of the most worrying trends to have emerged from the aftermath of the financial crash of 2007.

The austerity programmes implemented by the government here at home, and similar budget constraints imposed on many poorer EU countries by the European Central Bank has led to an uprising of more extreme politics, left and right, and this week we have witnessed a series of events that ought to be alarming and worrying in equal measure to all right- minded people.

The scenes outside of the Old Baily where the thug Tommy Robinson was summons to a contempt of court hearing were sickening. A gang of Neanderthals cheering Robinson on like he was a hero outside of the high court was bad enough. But the fact that he then went on to dine at the House of Lords as a guest of one of our parliamentarians is beyond belief.

We are normalising right wing Fascism, and in the process enabling thuggish behaviour that has been dormant in a minority element of racists can not go on. Evidence continues to prove that hate crimes are on the rise against ethnic minority communities; and this week a video was published on social media platforms of a racist abusing an elderly female black passenger on a budget airline flight. Thick imbeciles like him, when they see the mainstream media glorifying right-wing thugs like Robinson, think that this is acceptable behaviour.

Across the pond, Donald Trump’s narrative about a liberal elite and the press, has led to a febrile environment growing in the US that has culminated in bombs being posted to the offices of a leading national media outlet in New York, a former President and a former First Lady, among others.

It is a time of turmoil, uncertainty and instability across the globe, and we need strong, common sense, and dare I say it consensus political leadership. We have the exact opposite of that.

Back home, and the hypocrisy of our own ‘legitimate’ far-right demonstrated that it knows no bounds this week, as arch Brexiteer James Dyson chose to set up his new factory in Singapore, rather than in Britain.

This comes following news that Jacob Rees Mogg has launched an investment fund in Ireland, Nigel Farage has got German passports for his kids, Nigel Lawson has applied for French residency and John Redwood has advised his ‘friends’ not to invest in the UK because of Brexit.

Incredibly, these charlatans are still be treated as media darlings, with little or no genuine interrogation of their views or actions by the journalists who give them air time.

Afraid? You should be. 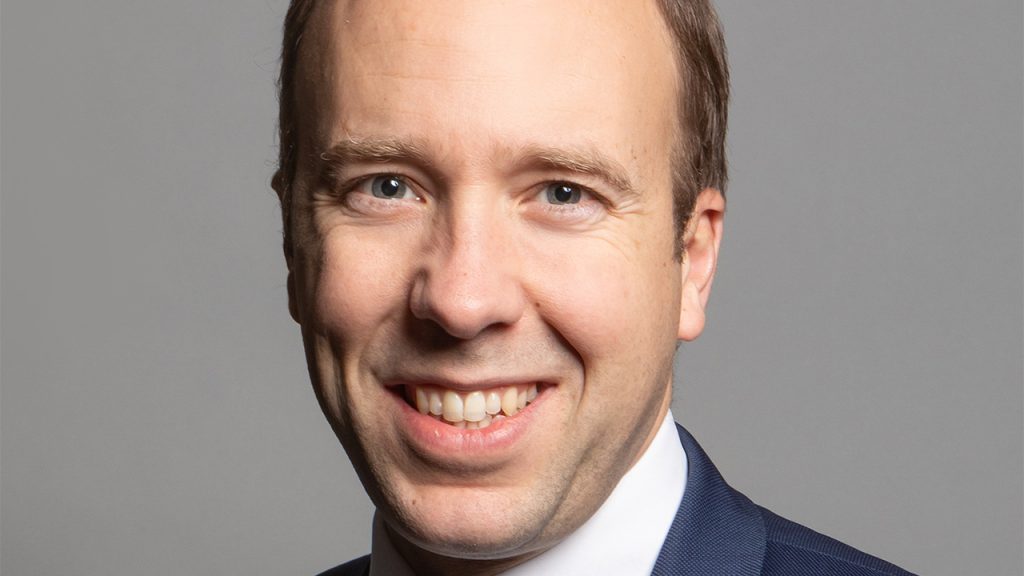 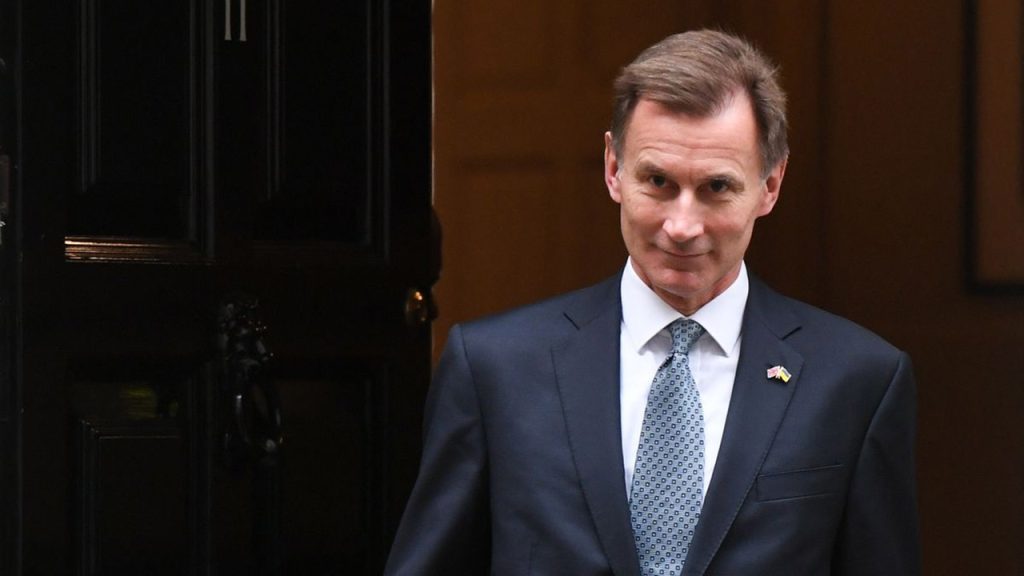 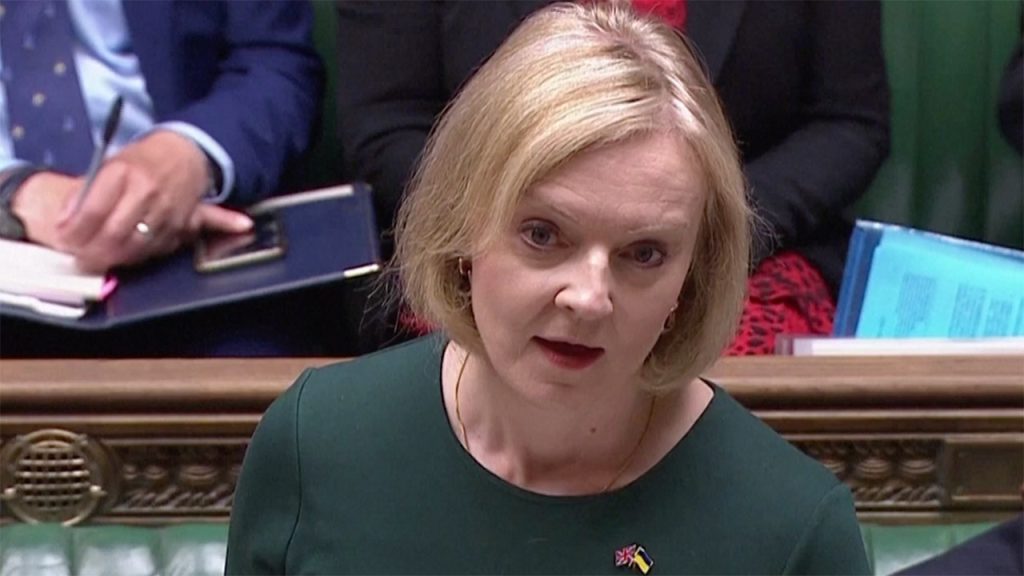