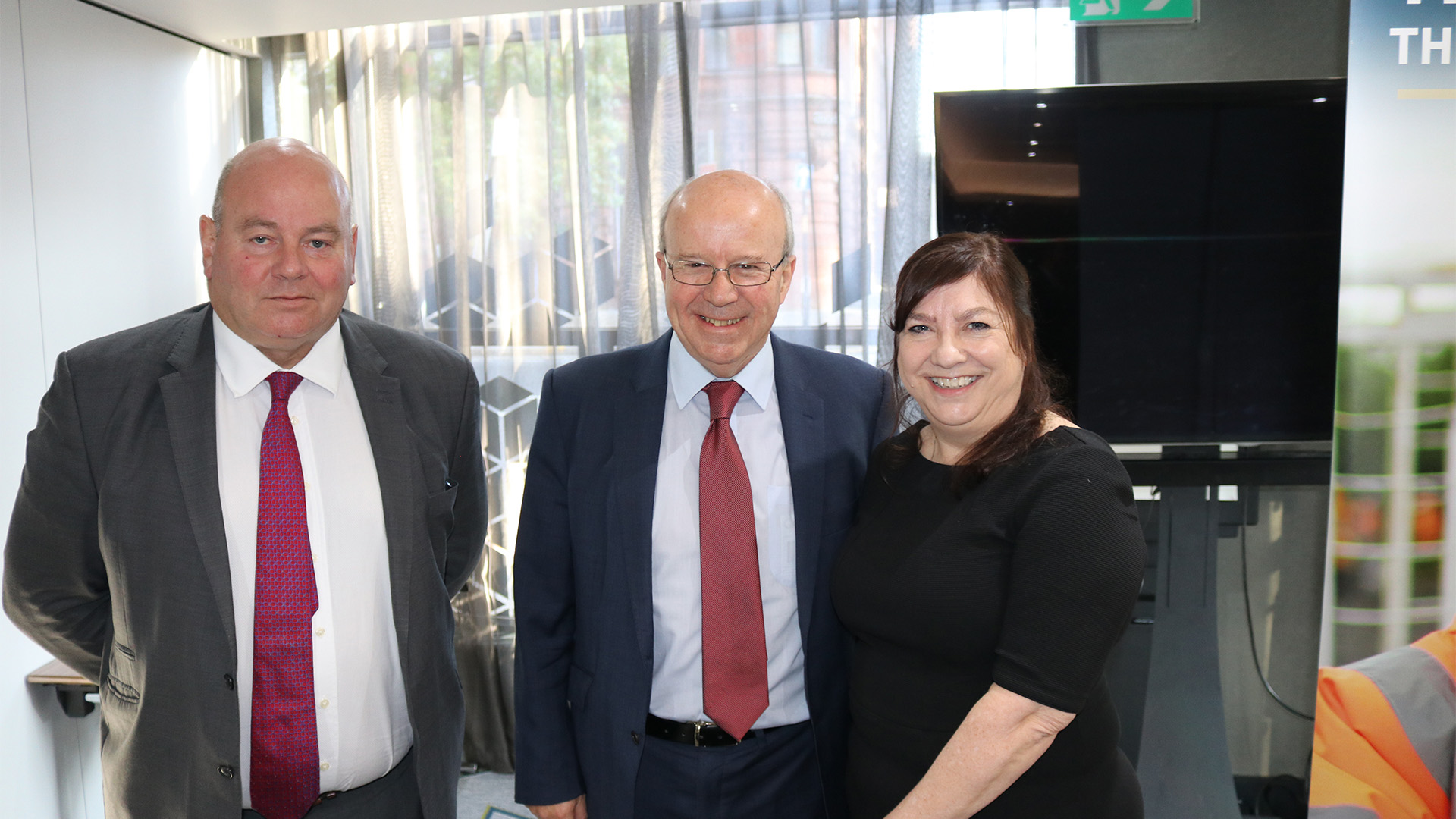 Downtown has a reputation for putting on great events and this week we brought together Joanne Roney, the Chief Executive of Manchester Council and Eamonn Boylan the CEO of the Greater Manchester Combined Authority.

It was the first time they had debated together since taking up their posts 18 months ago. In the past relations between the city and “upper tier” organisations like the Greater Manchester Council in the seventies and the Regional Development Agency in the noughties have been poor.

But the chemistry between the two looked promising at the Downtown gathering which is just as well as both face big challenges. Congestion on road and rail in Greater Manchester is beyond a joke. The controversial housing strategy has been further delayed and all eyes are on the mayor, Andy Burnham, to see if he can deliver on his rough sleeping promises.

Then there is Brexit. Boylan could not have been clearer about the likely threat to the Greater Manchester economy because our trading links with the EU are stronger than other parts of the country.

Joanne Roney inherited Sir Howard Bernstein’s concentration on economic development. She said whilst that would continue her focus was on providing better education and social services in the city.