BIDEN WOULD BE GOOD FOR BRITAIN 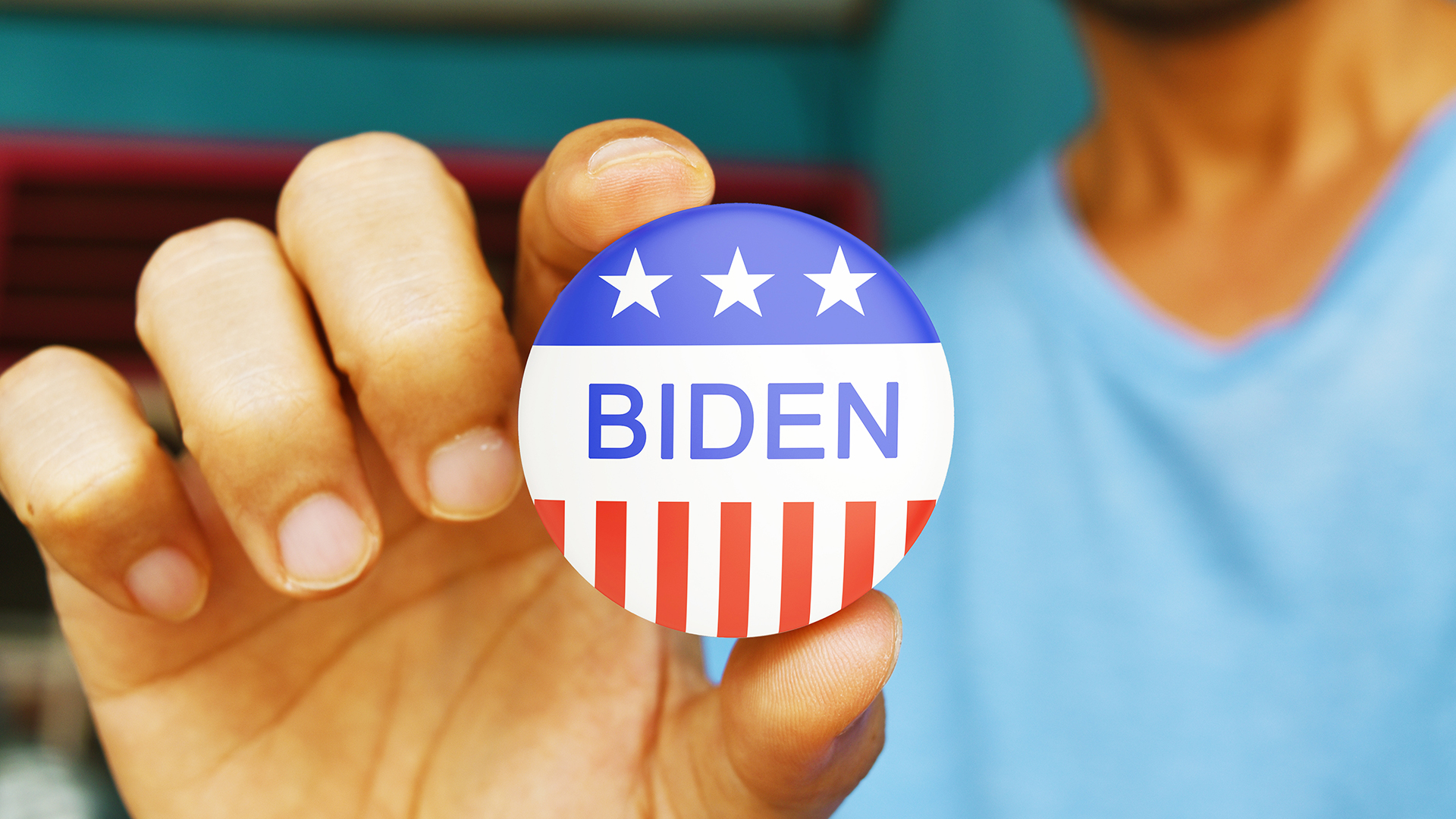 The last few years has seen the alarming rise of right-wing populism. It brought us Brexit, Trump, and Johnson. Let’s hope next Tuesday sees the beginning of a return to dull responsible politics headed up by people we can respect.

It is too depressing, though not impossible, to contemplate another four years of Donald Trump as American President. Beyond the ego, lies, crudeness and denial of Covid, there are more fundamental reasons why a prolongation of this man in the White House would be bad for Britain.

For 40 years we drew strength from our twin partnership with the European Union and United States. We have distanced ourselves from Brussels and Trump has removed “the special” from our relationship with America. He has cast doubt on the future of NATO, had an ambiguous relationship with Russia and generally conducted an erratic foreign policy which has increased uncertainty in a dangerous world. As far as a comprehensive trade deal is concerned, there is little sign of it and worrying evidence that it could mean a lowering of our food standards.

Much is made of Joe Biden’s opposition to our leaving the EU. That issue is almost dead (I expect an agreement shortly despite the posturing); it will not feature in a presidential term that starts after we have left the transition period with the EU. Biden is rightly concerned about the effect of Brexit on the Anglo- Irish settlement, but if we don’t behave recklessly over that, negotiations for a trade deal should commence. In any case Britain will be better off with a President that wants to heal rather than divide and restore the respect that America once enjoyed as leader of the free world.

WHAT WILL ACTUALLY HAPPEN?

I am expecting a Biden victory. His lead in the polls is firmer than those of Hillary Clinton who was surprisingly caught by a late surge for Trump. Biden is doing well in most of the midwestern states that Trump narrowly won in the electoral college. The fact that states like Texas could even be in play must worry the Trump camp.

However, just as we often underestimate the Tory vote in Britain, pollsters can’t be sure that they haven’t underestimated the number of “shy” Trump supporters once again.

We must all hope for a decisive result. There are great dangers, particularly if it is a narrow defeat for Trump. The President has cast doubt on postal voting which is being much more widely used this time and has already sown the seeds of doubt in the legitimacy of the vote.

If he loses narrowly, he will claim that he has been cheated. What will be the reaction amongst his supporters, many of whom have insisted on carrying guns to election meetings?

Tension is very high between Trump and Black Lives Matter supporters. The threat of widespread violent disorder is not fanciful. It is a commentary on where the Trump Presidency has brought the United States.