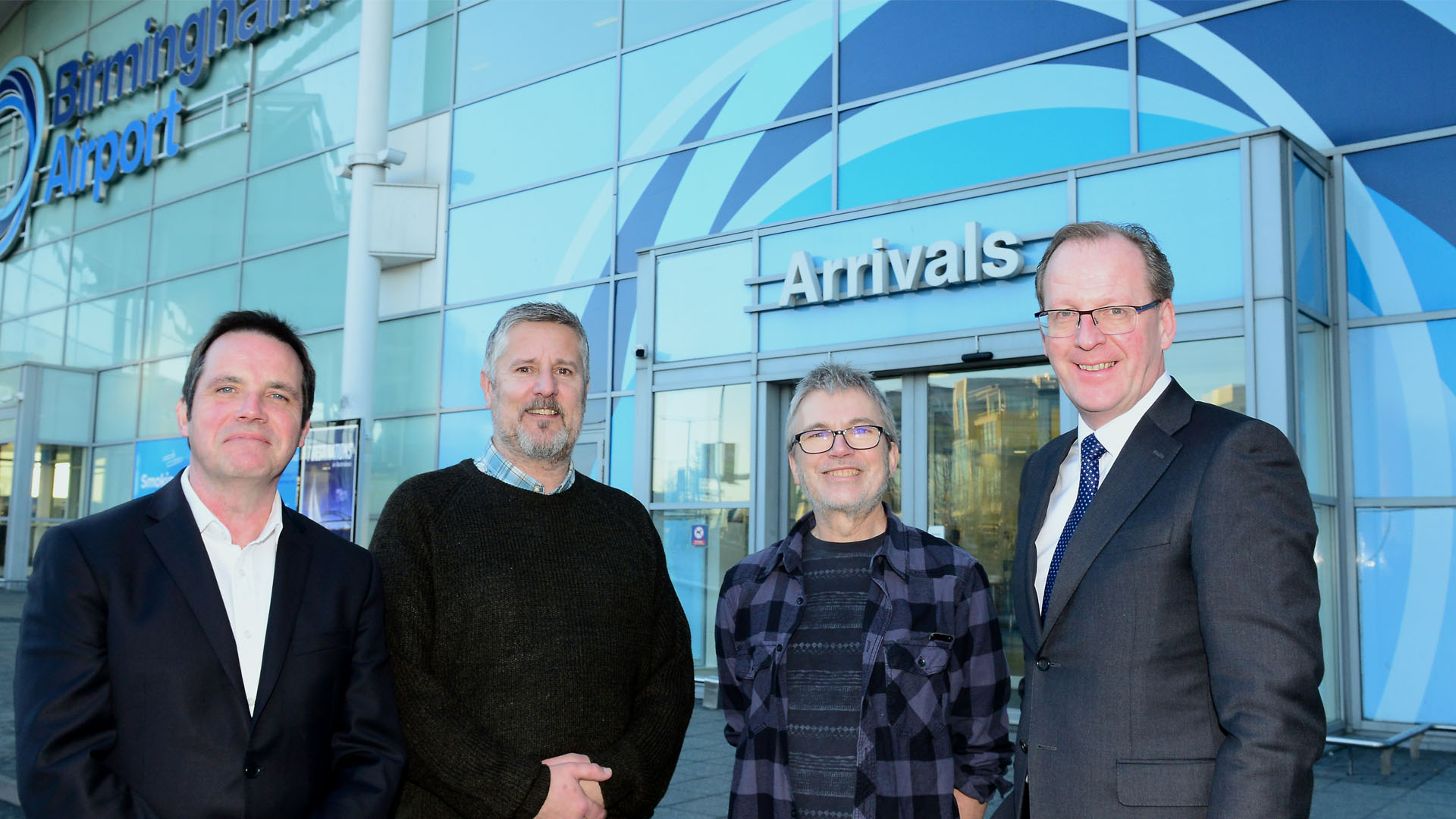 Solihull Mind provides a wide range of services to those with mental health problems. The charity works across the borough of Solihull and support reaches many areas in close proximity to the airport, including; Balsall Common, Castle Bromwich, Chelmsley Wood, Dorridge, Kingshurst, Knowle, Meriden and Smithswood.

Mindful of the large number of people living in communities close to the airport, Birmingham Airport has a long track record of successfully implementing measures to mitigate any negative effects of its operations. An integral part of the airport’s new sustainability strategy is a reaffirmation of its commitment to play an active role in the life of those communities impacted by the airport’s operations.

Through its previous charity partnerships, Birmingham Airport has held large scale events such as an abseil down its head office building, as well as the airport’s midnight runway run, which provided a unique opportunity to run the 3km length of the runway, raising a total of over £15,000. Activities such as these are also complemented by regular, smaller-scale fundraising activities across the airport and surrounding community.

The decision to support Solihull Mind came directly from Birmingham Airport employees, who were given the opportunity to nominate local charities. All 800 employees had the chance to vote for the new charity partner.

Nick Barton, CEO of Birmingham Airport said: “We understand the effects of our operation on our neighbours and are proud to give something back to the local community. With Solihull Mind emerging as the clear winner of our staff vote, mental health is something which resonates with many of our employees. We’re excited to be raising awareness of the incredible work of this charity and have some exciting activity in the pipeline.”

Dave Skerrett, Chair of the Board of Trustees at Solihull Mind said: “We are delighted to have been chosen to be the charity supported by Birmingham Airport for the next three years. We are looking forward to developing the relationship which we anticipate will be hugely beneficial to both organisations and, more importantly, will help us to not only maintain our current services but also enable us to develop and deliver more mental health support for the people of Solihull.”