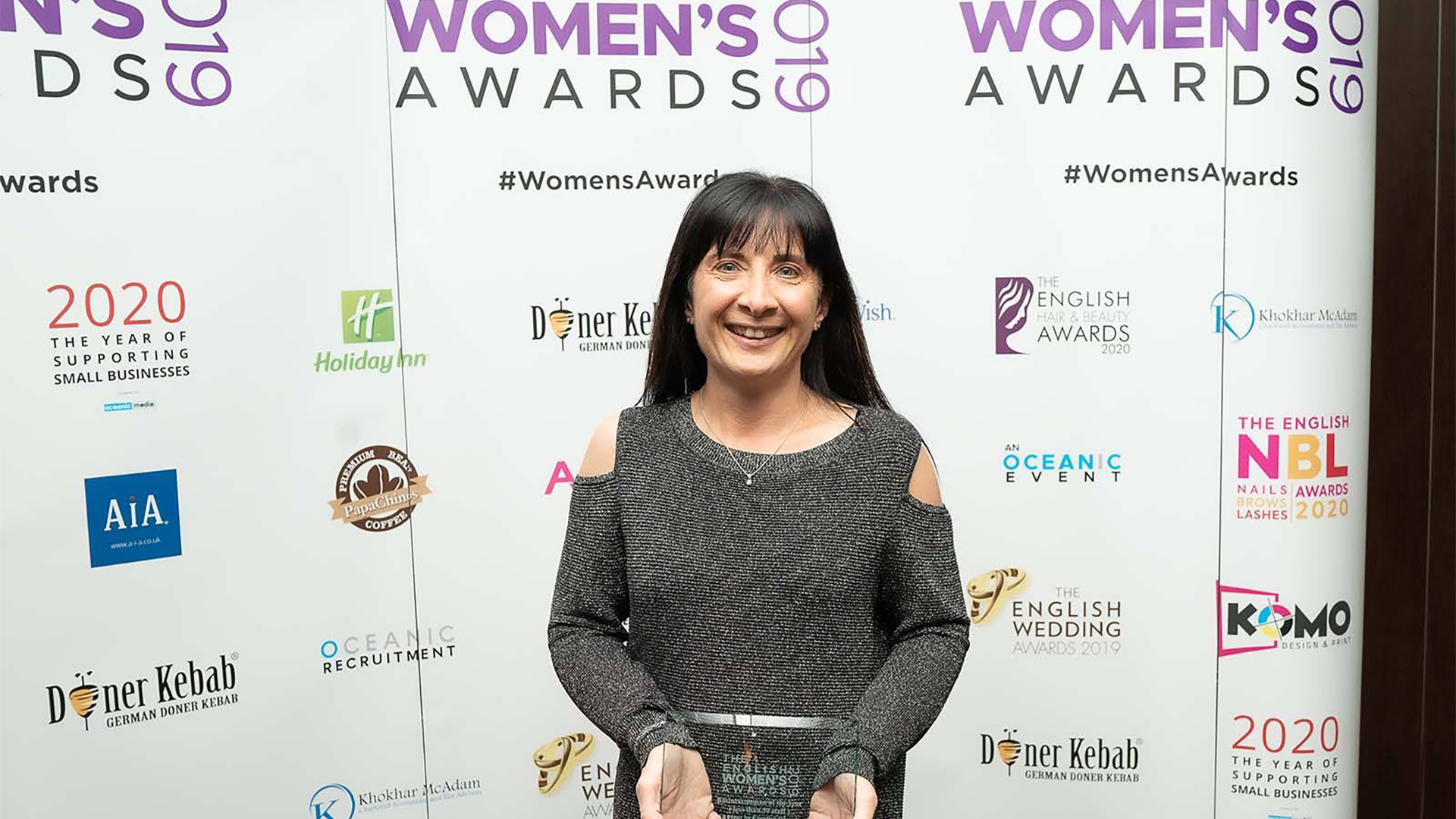 The achievements of Entec Si’s co-founder and principal consultant, Eman Al-Hillawi, were recognised at this year’s English Women’s Awards, where she was named Business Woman of the Year. The awards’ judging panel were impressed with Eman’s contribution to the business’ commercial success, dedication to people development and engagement with local communities.

The accolade follows her win at the Institute of Directors Awards earlier this year, where she walked away with the title of Director of the Year (West Midlands, SME category). Entec Si was also shortlisted for Social Media Marketer of the Year 2019 at the City of Birmingham Business Awards, for its creative use of social channels.

2019 has also been a landmark year for Entec Si in terms of team growth, with seven hires made across the business. The most recent round of appointments includes Parminder Bahia, who is joining the business as a senior project manager, Jenna Crompton, who has been appointed as a project coordinator, and Jack Considine, who has been appointed as a business analyst. A further four hires will join the company in early 2020.

“The last 12 months have been the most successful yet for our Entec family. Birmingham is a brilliant place to run a business, and it’s been an honour to have our hard work recognised within the local marketplace. We’ve gained several talented new team members and have secured a number of significant new contracts. There is no doubt that Entec Si’s continued success is testament to our skilled team and fantastic clients and we look forward to continuing this with further growth in 2020.”