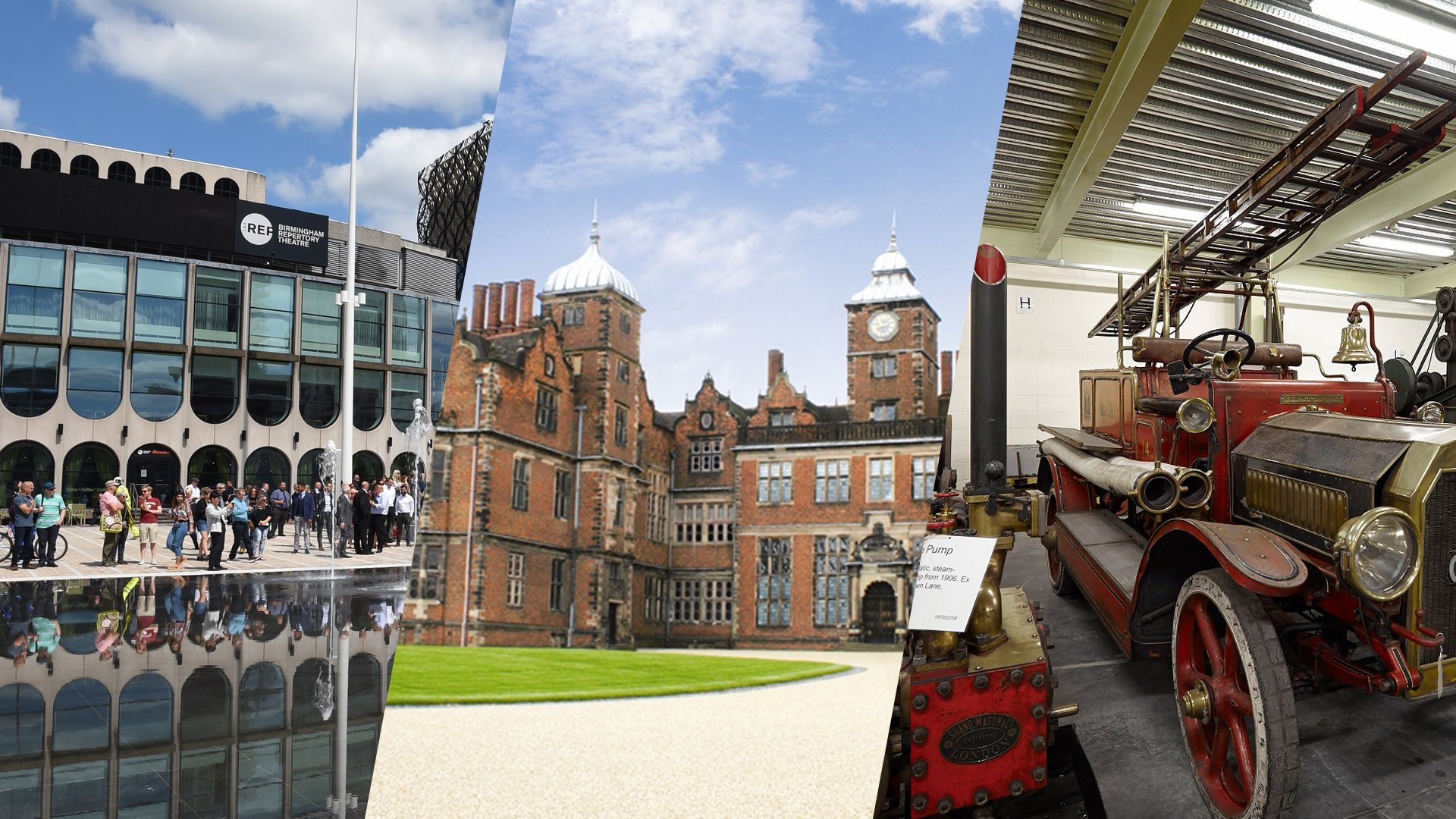 Birmingham’s Heritage Week is back for 2019, returning for its fifth year. From 12–22 Sept 2019 the popular city-wide festival will shine a spotlight on Birmingham’s fascinating history and will see some of the city’s hidden gems and most important heritage locations opening their doors for talks, tours, workshops, walks and much more.

The festival is back for 11 days of fun-filled events which will attract culturally curious tourists to the city and encourage local residents to get out and learn more about Birmingham’s past.

For the first time Birmingham Heritage Week will also include virtual tours of some of Birmingham’s historic buildings. The tours, created by ScanTech Digital, use the latest camera and laser technology to showcase significant locations in vivid detail, allowing viewers the chance to explore the buildings on the go or without even leaving the house.

A full list of events will launch at birminghamheritageweek.co.uk on Thursday 1 August. Here’s a few selected highlights until then:

And there’s so much more, including engaging talks and events, so be sure to visit the Birmingham Heritage Week website and social media pages to find out more in coming weeks.

“This year we’re bringing heritage right up to date with virtual tours which can be enjoyed at home or on the go, and as always, we encourage people to get out and to see something new in the city at one of the events, where they can discover more about Birmingham’s diverse and rich heritage.”

A preview video of the virtual tour of Birmingham Museum & Art Gallery has been released and can be seen here vimeo.com/348581447.