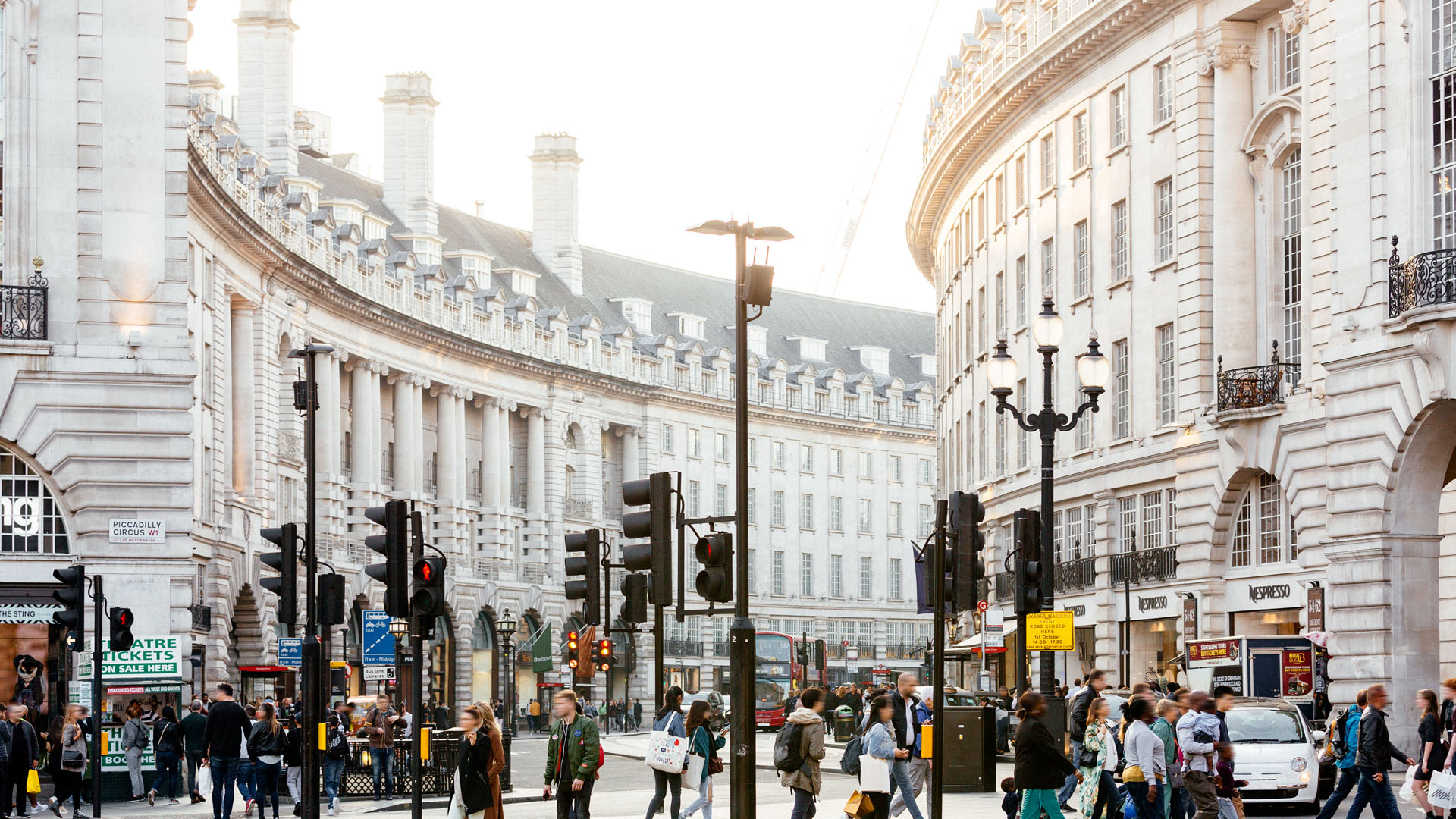 : The number of young workers moving from London to Birmingham is on the rise, according to new research from leading jobs board Totaljobs and Professor of Economics at Lancaster University, Geraint Johnes.

The extensive analysis of official ONS data[i] as well as the views of 2,000 Londoners, reveals steep rise in the number of young workers moving from London to non-commutable destinations and Birmingham is the top choice across the UK for those looking to relocate. According to the research, some 52,000 Londoners are planning on settling in the West Midlands in the future.

The study has shown that since 2014, more than one million professionals left London, with just 900,000 coming in. This is a net loss of 88 workers every day, with the biggest shortfall down to workers aged 25-34, the majority (54%) of them having given up hope of ever owning property in the capital. There has been a 49% increase in outbound migration of those in their 30s over the last five years.

Looking ahead, this trend is set to grow with a quarter of London’s millennials already planning to move away from the capital. This could amount to a further one million workers leaving London, with inbound migration falling short in replacing them. Totaljobs estimates the average age of a worker leaving the capital is 32 years and eight months[ii] – an age which could be set to get younger.

Historically, one in three UK graduates move to London, in a trend known as the ‘brain drain’, meaning of the 6.9 million working age adults in London, a third have moved from elsewhere in the UK[iii]. However, this research indicates a new migration trend, and that the ‘brain drain’ could be slipping into reverse.

Jon Wilson, CEO at Totaljobs, comments: “This migration trend presents a real opportunity for employers based outside of the capital to attract highly skilled and experienced people looking to relocate. With local job opportunities being the deciding factor for a quarter of movers, Birmingham employers should look at the most common reasons people are looking to move out of the capital to create enticing relocation packages.”

Geraint Johnes, Professor of Economics at Lancaster University, comments: “This analysis has revealed a large increase in net migration out of London among those in their 30s and suggests that this trend is likely to accelerate into the future with 41% of 25-34 year olds looking to move out of the capital in the next six years. Reducing the cost of living is a major factor, while being able to afford to buy property and raise a family are major considerations in prompting a move.

“Unless a slowing housing market puts a brake on this trend, it’s likely to have important consequences for business. As young people add years of work experience to the stock of skills with which they came into the labour market, they become increasingly productive and climb the ladder, but as they leave, London businesses may find it harder to retain experienced staff and recruit into the more senior managerial roles.”

A change of plans

More than a third (38%) of those aged 25-34 surveyed by Totaljobs said that they are looking to leave the capital earlier than they initially expected to, and as they think about their futures, the biggest factor for driving a move is London’s high cost of living (30%).

1 in 5 millennials are planning on leaving in order to get their foot on the property ladder or upsize their current home. While, for many, more emotional factors are at play, with 1 in 4 leaving to start a family, 14% looking for better schools, and 12% wanting to spend more time with their children. A slower pace of life is a draw for a quarter (23%), while 16% have concerns over the capital’s crime rate.

While many millennials say their preferred destination is based on wanting to be closer to their family and friends by returning to their hometown, more than a quarter (29%) of those looking to move say that the job opportunities will be the deciding factor in where they end up.

The impact on businesses

More than half (53%) of workers aged 25-34 have begun looking for jobs outside of the capital, and with up to 15 years of work experience leaving with each person, there could be a hefty impact on London’s employers. As 42% of all Londoners think they will relocate within the next decade, the emerging trend brings both opportunity and challenges for employers and local economies.

[i] Analysis of the ONS’s “Internal migration: by local authority and region, five-year age group and sex” dataset, published 26th June 2019 and covering the period 2014-2018