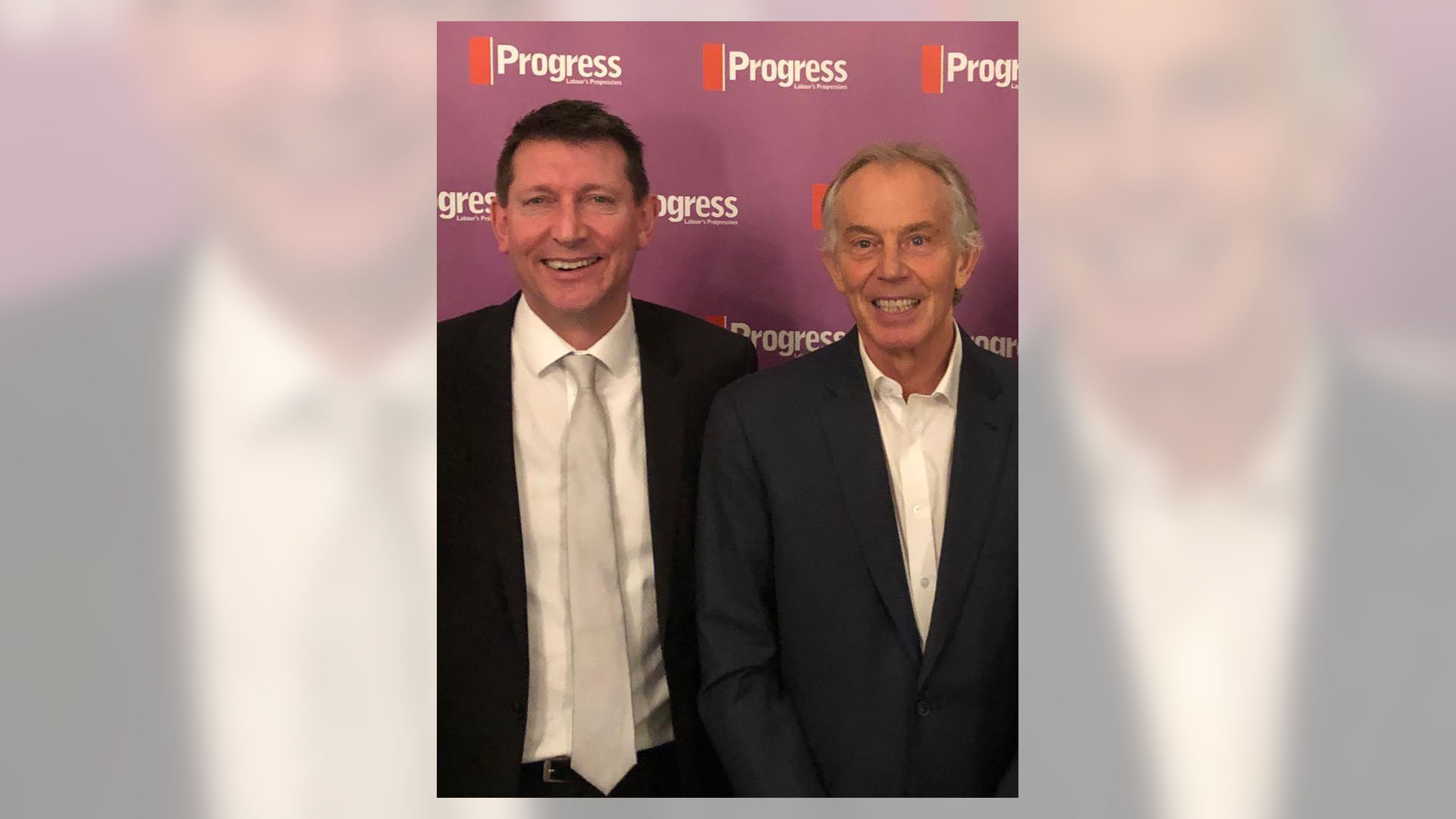 The former prime minister Tony Blair has warned that a ‘hard Brexit’ would cause huge damage to the UK economy – and hit those areas who voted to leave the EU hardest.

Speaking at an event organized by Labour pressure group Progress, and attended by leading Downtown members, Blair outlined his concerns of crashing out of the EU without a deal.

“There is no doubt that our best option, in economic terms, would be to remain in the European Union, for all the reasons that have been well rehearsed and confirmed by the governor of the Bank of England and others.

“The worst scenario of many poor outcomes would be no deal. Crashing out of an arrangement with our biggest trading partner, without any alternative in place, would be catastrophic and would result in a loss of jobs, investment and confidence in our country.”

Calling for a ‘people’s vote’ Blair said that the electorate was far more aware now of the issues at stake; whilst acknowledging that there was still a chance that ‘Leave’ could win a second referendum.

“Nobody can guarantee a victory for Remain if a people’s vote is agreed. However, the type of ‘Leave’ people want could surely be clearer. I don’t, for one moment, believe that people who voted to break our ties with the EU wanted a ‘no deal’ Brexit that will inevitably make them poorer.

“No deal could be on the ballot paper, along with an option to Remain. What is clear, from what we have witnessed not just during the past month, but over the past two years, is that the government is ill prepared for what is the most important decision parliament will make in a generation.”