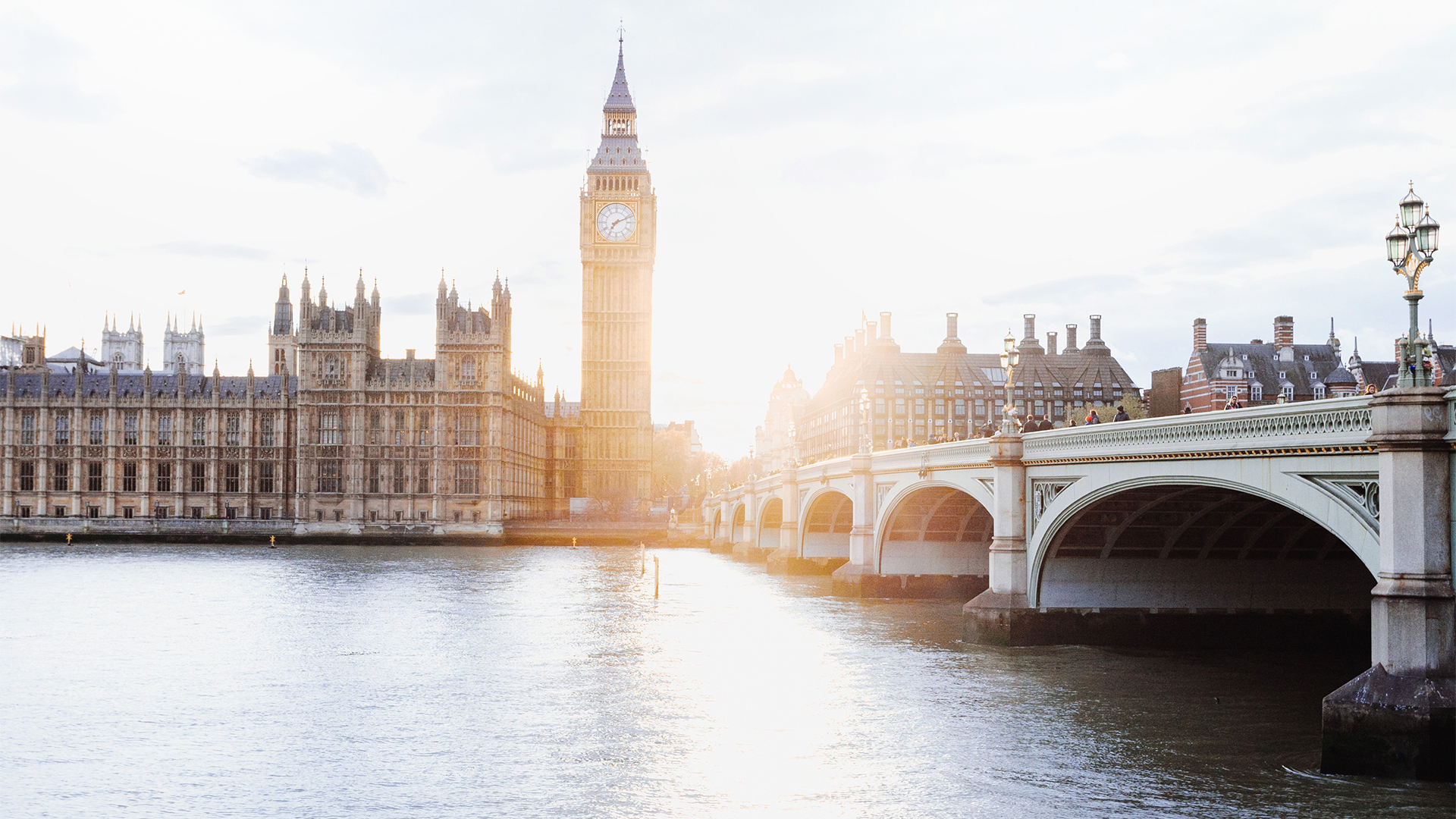 The latest YouGov opinion poll puts Labour at its lowest level of support since the 2017 General Election. The Conservatives are on 39% with Labour on 35%. In the approval stakes Mrs May is well ahead of Jeremy Corbyn, 36% to the Labour leader’s 22%. 39% aren’t sure, a significant comment on the quality of our political leadership at the moment I would say.

We need to put in the caveats that this is one poll and the fieldwork was done before the Boris Johnson burka furore, although I doubt it will have damaged the Tories as much as Labour’s antisemitism row has hurt that party.

That’s the up to date position in British politics. Despite a poorly performing Conservative government, Labour look a long way from winning power.

So, what have the two main parties learnt from last year’s General Election where, to some extent, we saw a return to a position where Labour and the Conservatives dominate. Perhaps that needs to be qualified. Whilst it is true the Lib Dems have disappeared as an effective force in parliament the strength of the Scottish Nationalists, Sinn Fein and the Democratic Unionists strength means that we are nowhere near the position of 1966 where the two main parties shared 90% of the vote. Indeed, the Democratic Unionists have given formal support to Mrs May.

The decline of the Lib Dems might be an advantage for Labour in the sense that they are the only show in town on the left. But there were troubling underlying trends for Jeremy Corbyn to consider amidst the euphoria caused by doing less badly than he expected. Tory victories in places like Stoke South and Mansfield following the ousting of Ed Balls in Morley and Outwood two years earlier may be harbingers of an historic change in the English political map. It might suggest the north is becoming more Conservative while the South, particularly London, is becoming more radical.

The loss of heavy industry and mass trade unionism may at last be having an effect on politics, particularly in northern towns as opposed to cities. In these communities, small ‘c’ conservative values are growing and gained expression in the strong Leave vote. In the south, where people are generally more prosperous, there may be a trend to embracing leftish causes.

The increasing trend for elections to be fought on social media left the Tories flat footed last year. –The Conservatives are trying to address this problem, although given the age profile of their voters, it could be an awkward gear change for the party. However much both political parties put into it, the recommendation of Facebook friends will always be most effective.

Whilst on-line political discourse is on the rise, the conventional means of communicating with voters is on the decline. Few under 30’s read newspapers and less and less are watching TV. Having spent a career in the latter it pains me to write that, but it is strange that so much emphasis remains on what these traditional modes of communication are saying.

What’s trending on Facebook, Twitter (or whatever’s next) should be the question politicians ask at the next election, which won’t be until 2022 by the way. 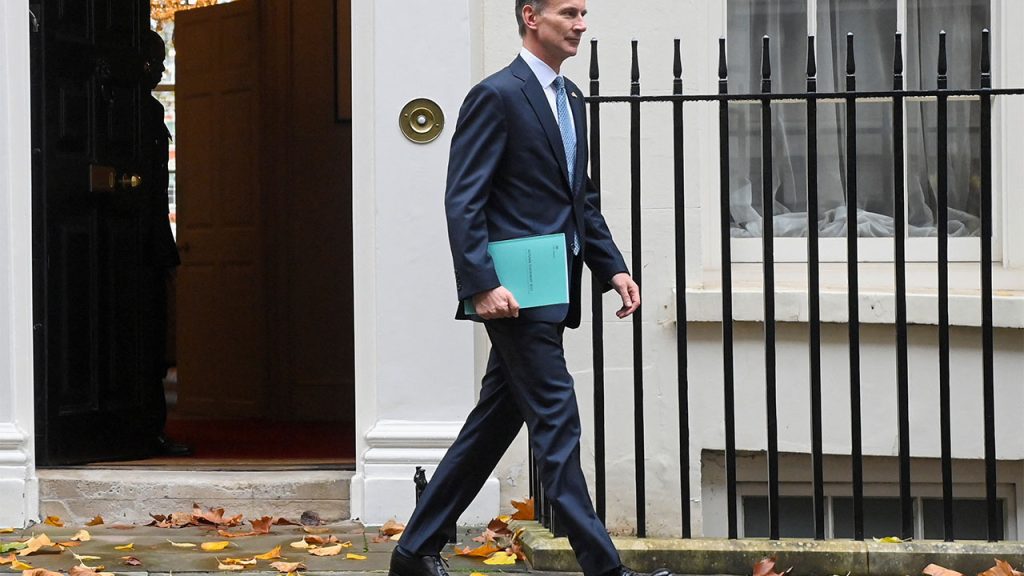 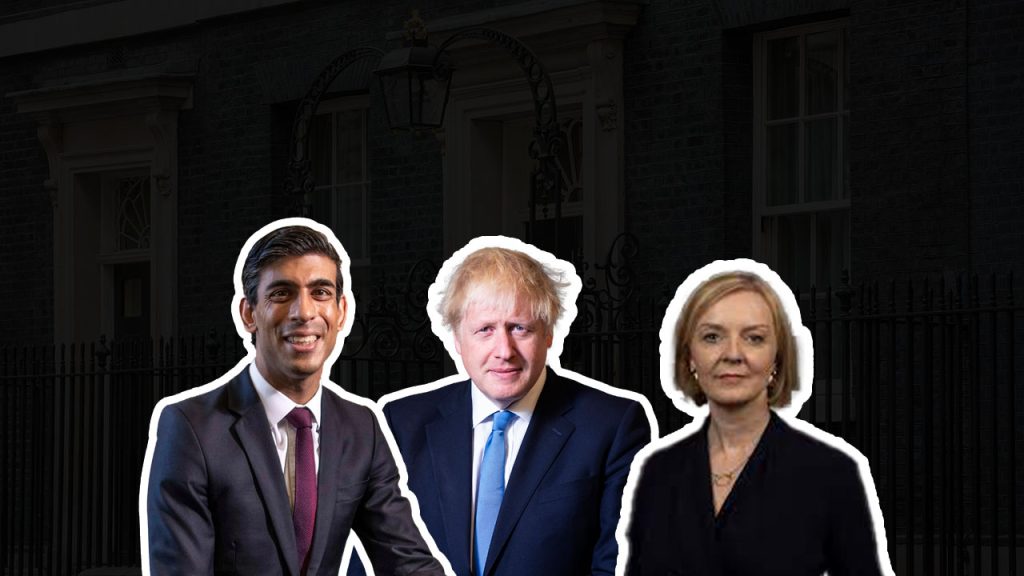