Homelessness is not just about shelter 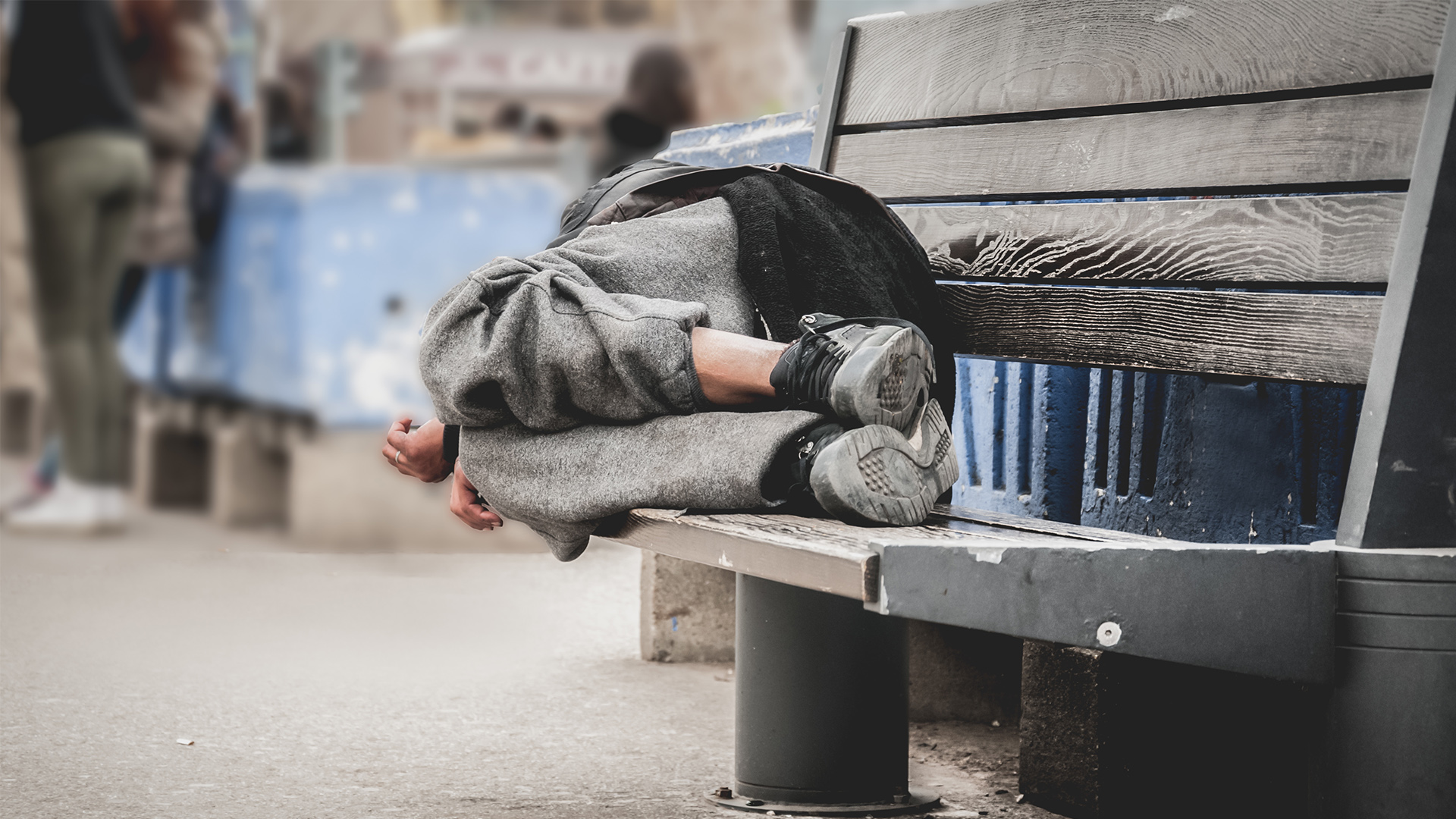 As Liverpool prepared to host the European Capital of Culture in 2008, Phil Redmond famously commented that fall-outs between top executives involved in delivering the event were typical of the city – “It’s a bit like a Scouse wedding” he said.

Liverpool is schizophrenic in this respect. We are fiercely loyal to our city and will defend it to the hilt against any criticism from the outside – but we will go to war with one another at the drop of a hat.

Homelessness, of all things, is the latest issue that has seen high-profile social media spats take off between leading personalities in the city. In the private sector corner, Signature Living’s Lawrence  Kenwright. In the public- sector corner City Councillor Nick Small.

The details of the row are not important. It bemuses me that two people who genuinely care about dealing with an issue that has become a stain on cities across the UK have fallen out over it.

Signature’s response to the problem, opening Kingsway House for shelter, is to be applauded. Nick Small has been a campaigner for social justice for many years now.

The challenge for them, and all of us who care about rough sleepers is to recognise that all the well-meant initiatives in the city, of which there are many, are not good enough. We are taking sticking plasters to an issue that needs intensive surgery.

The reasons people are without a roof over their head are multiple. A shortage of suitable housing is at the bottom of a long, depressing, list.

Drug and alcohol dependency, mental health issues and debt are among the serious issues most homeless people face, and that can’t be resolved by simply offering a roof over a head.

The lack of cohesion, co-ordination and wraparound services in the area of health and social care, plus, of course, the starving of resources to local authorities and draconian changes to our welfare benefits system, have impacted hugely on some of the most vulnerable in our society.

That the streets are uncomfortably laden with rough sleepers in our major cities is not simply, or perhaps even mainly, about cuts though.

It is about central government-funded services working in silos. The 99 departments within a local authority or a health trust struggle to communicate with one another, let alone external agencies.

The answer, in part, is more devolved powers, and genuine responsibilities and resources directed to Steve Rotheram and his team at the Combined Authority. A cross-agency approach, with health, welfare, housing, and social care working as one under the CA banner will begin to tackle what has become an issue that is beyond shameful.

The good news is that Liverpool has been selected as a pilot for the ‘Housing First’ initiative that will start to address some of these challenges. However, there is no silver bullet to sort this crisis. It is a long-term slog that will require a far more innovative solution to those on offer at present.

In the meantime, people like Lawrence and Nick should stop falling out – and get behind the calls for limited resources to be utilised more effectively, and by us all pulling together.

TO READ FRANK’S BLOG ON HOMELESSNESS FROM 2016, PLEASE CLICK HERE