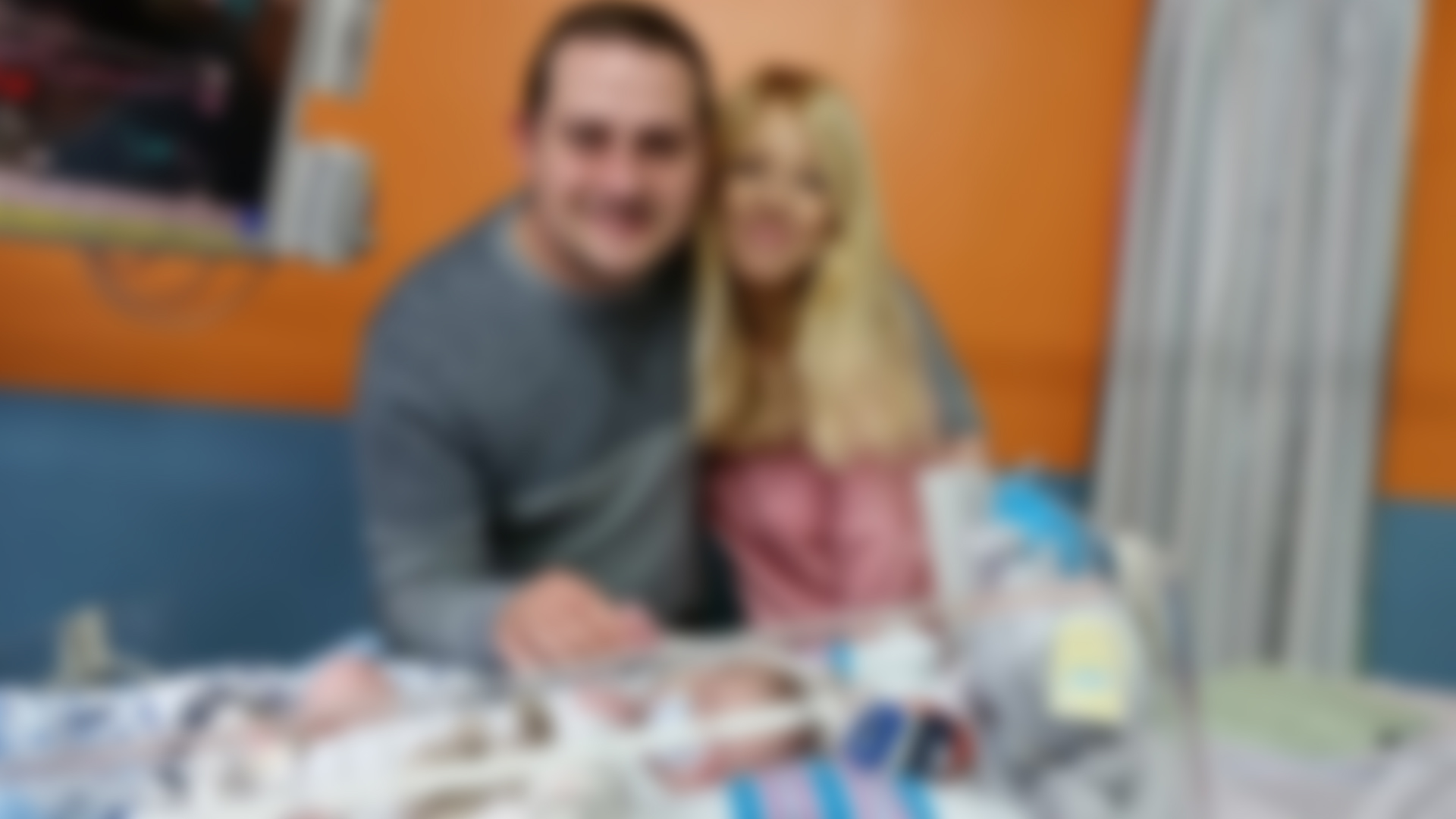 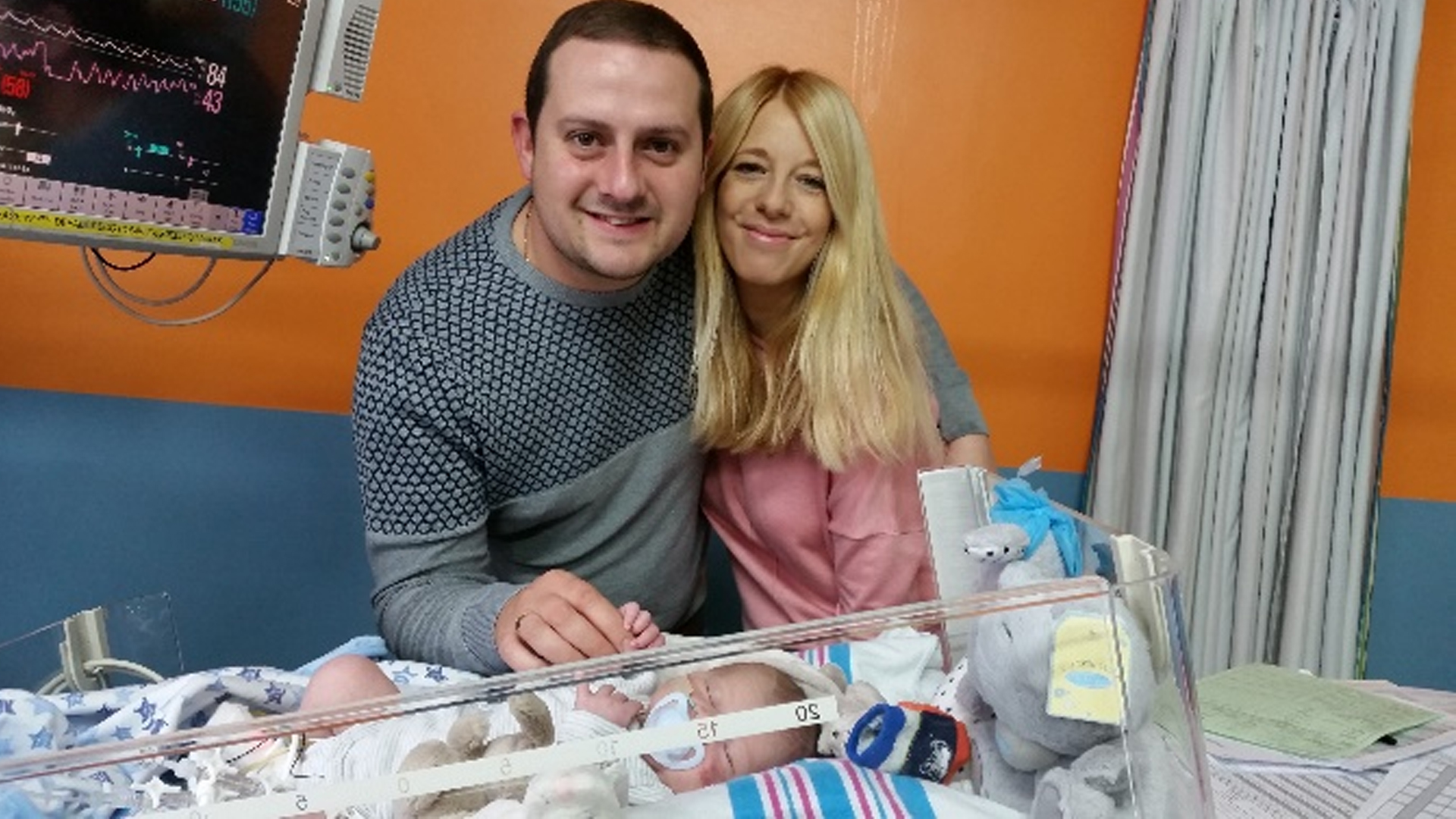 Continuing their commitment to supporting local charities, B&M Waste in Birmingham have raised over £1000 for Little Hearts Matter after completing the Great North Run, in Tyneside.

The only charity in Britain to support those families affected by single ventricle conditions of the heart, Little Hearts Matter is an extraordinary charity – and it’s clear to see why it was chosen by B&M Waste. It’s an especially important charity for the waste company given that it hugely supported Stephen Lee – a Business Development Manager for B&M Waste – whose son was diagnosed with Hypoplastic Left Heart Syndrome during a routine 20-week scan, and whose colleagues took part in the Great North Run.

Stephen said; “My son, Harry, had his first open heart surgery at just 2 days old at the outstanding Birmingham Children’s Hospital, followed by a second surgery at 4 months old. He will need one more surgery before the age of 5. This journey we’ve embarked on was helped immensely by Little Hearts Matter. They are the backbone, voice and driving force for families who undertake this difficult journey into the relatively unknown.”

“The Great North Run is a gruelling challenge and I’m so proud of (and so very grateful to) my B&M Waste colleagues, ‘Team Brum’, for taking it on. Thank you to every person who has donated so far – I know first-hand how important this contribution to Little Hearts Matter will be”.