The RACE Code, which has been adopted by thirty organisations in the last year, officially launched on Wednesday 1st December 2021. 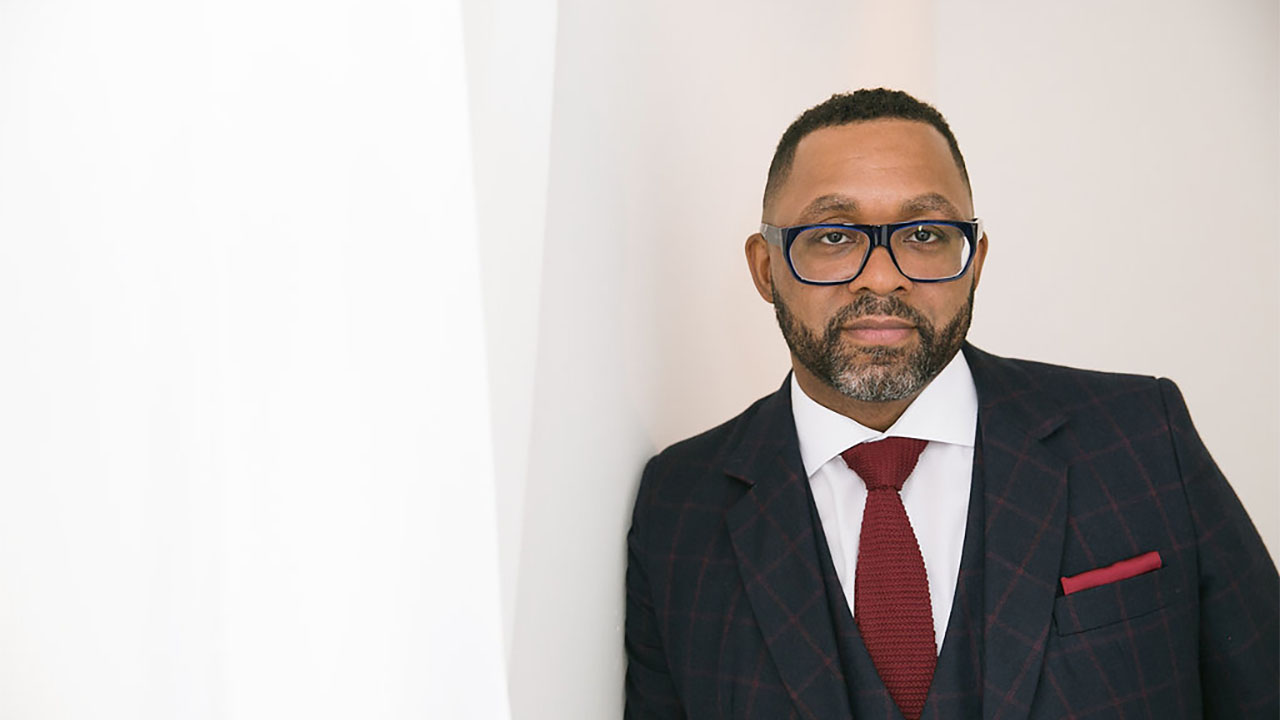 In the wake of the killing of George Floyd and the Black Lives Matter campaign in 2020, leading governance experts and proponents of race equality developed an accountability framework to assist boards in promoting race equality. The RACE Equality Code drew together over 200 recommendations outlined in reports, charters and pledges and aimed to tackle diversity and inclusion. The RACE Code, which has been adopted by thirty organisations in the last year, officially launched this week (Wednesday 1st December).

The primary objective of the RACE Code is to turn the dial on the ethnic representation in boardrooms and in senior leadership with an overarching vision to tackle structural racism and create prosperous and inclusive organisations.

The Code does not create new obligations, but provides one set of standards and an overarching accountability framework based on existing laws, codes and best practice. It not only recognises legislation such as the Equality Act 2010, but adopts a simple yet robust ‘apply and explain’ approach within its four key principles: Reporting, Action, Composition and Education (RACE).

The Code has been developed by Dr Karl George MBE who runs Birmingham-based the governance forum (tgf). He commented:

“One year on we are still tackling shocking and abhorrent racist behaviour. To take one recent example – Yorkshire Cricket Club – the club, the membership body and the governing body all seem to have failed miserably to protect an individual from systemic racism and then, when confronted, displayed a cognitive dissonance which led to another failure to address a toxic culture that has been allowed to thrive.

“Why, when these behaviours came to light, was there no examination of the governance structures that had allowed this to happen? Those same structures did nothing to address racism when it reared its ugly head.”

Baroness Lawrence of Clarendon OBE took part in the official launch of the RACE Code. Her son, Stephen, was killed in a racist attack in 1993 and she has since campaigned against racist crime. Speaking about the RACE Code she says:

“It’s something that is needed, and it is different to the other documents and reports that just sit on the shelf or skirt around the edges with no implementation.

“With this Code you can’t hide from it, and it can be used. We often talk about race relations but what does it mean in practice?  The RACE Equality Code is a standard that organisations can hold up and actively state they are anti-racist.

“We should use it to challenge those companies that don’t want to do the work to show them what it means to be anti-racist and how they can reflect this in practice.”

Among the organisations to have adopted the RACE Code include Birmingham City Council, West Midlands Combined Authority, Greater Birmingham Chambers of Commerce, Doncaster and Bassetlaw Teaching Hospitals NHS Foundation Trust and Chartered Institute Housing. The Code’s methodology has been refined based on the experiences of thirty early adopters ready for launch.

“The RACE code was designed to help organisations take action and improve race equality in the workplace. We are committed to taking action to address regional inequalities in the region, so it was only right that we also take steps to do the same within our own organisation. The process itself involved an internal assessment which encouraged us to really discuss the issues, enabled us to identify key barriers and helped us develop an action plan which has then been embedded within our corporate priorities and objectives.”

“Working with our early adopters has underlined that organisations without equal representation lack competitiveness; miss out on the best talent; experience negative impacts on profitability and creditworthiness and underperform in their contribution to the economy.

“Early adopters began to change the way they looked at things and have started to view everything through the lens of race which has resulted in policy changes; updating of terms of references and a review of job descriptions.”

Anton Ferdinand, who featured in a recent BBC programme on ‘football, racism and me,’ also participated in the launch. He said:

“Organisations need to be accountable.

“The RACE Code gives organisations no way out, when you try and implement things around diversity they will try to get around it. This will make sure they are accountable.” 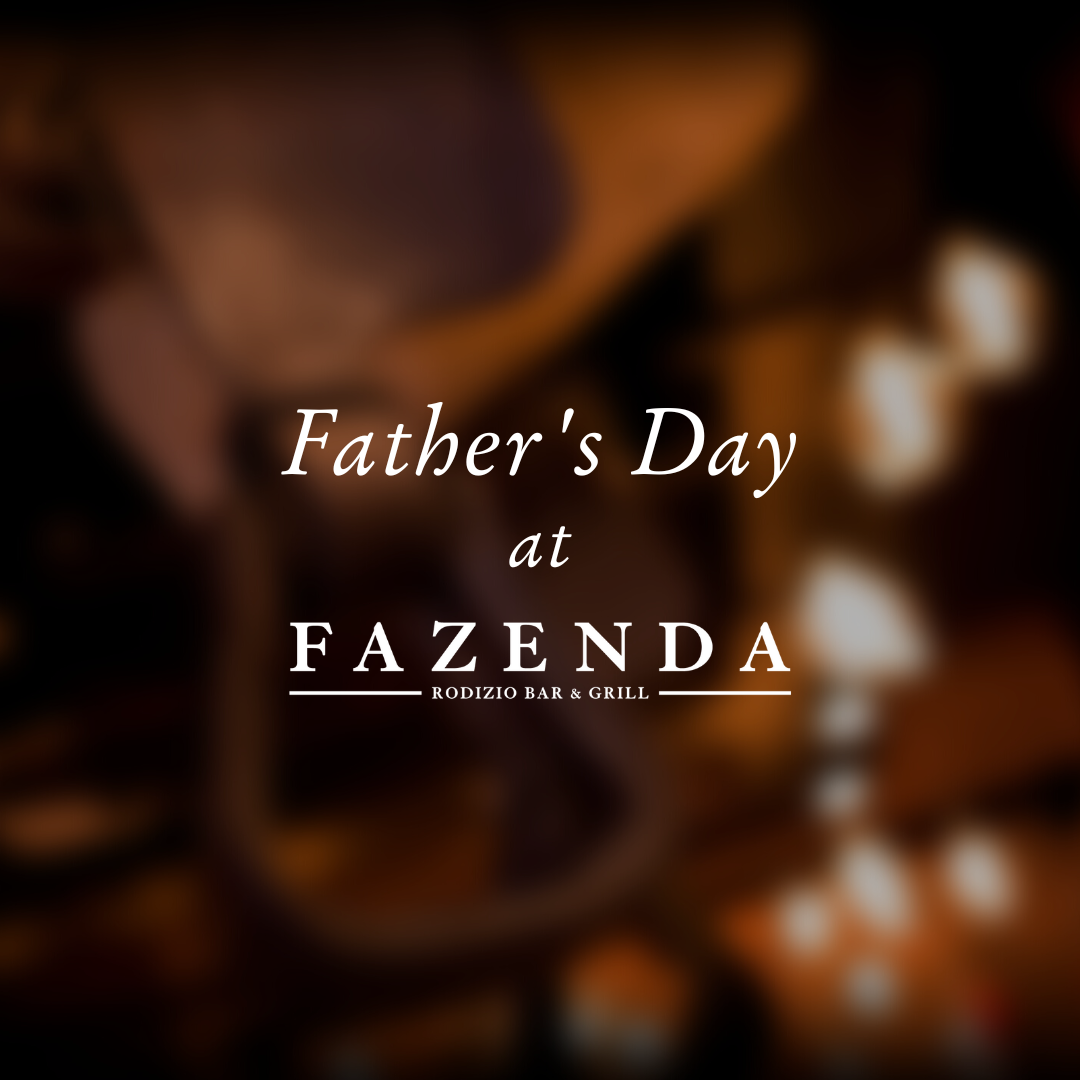 Celebrate Father’s Day at Fazenda and experience all the tradition behind the unique rodizio way of serving. 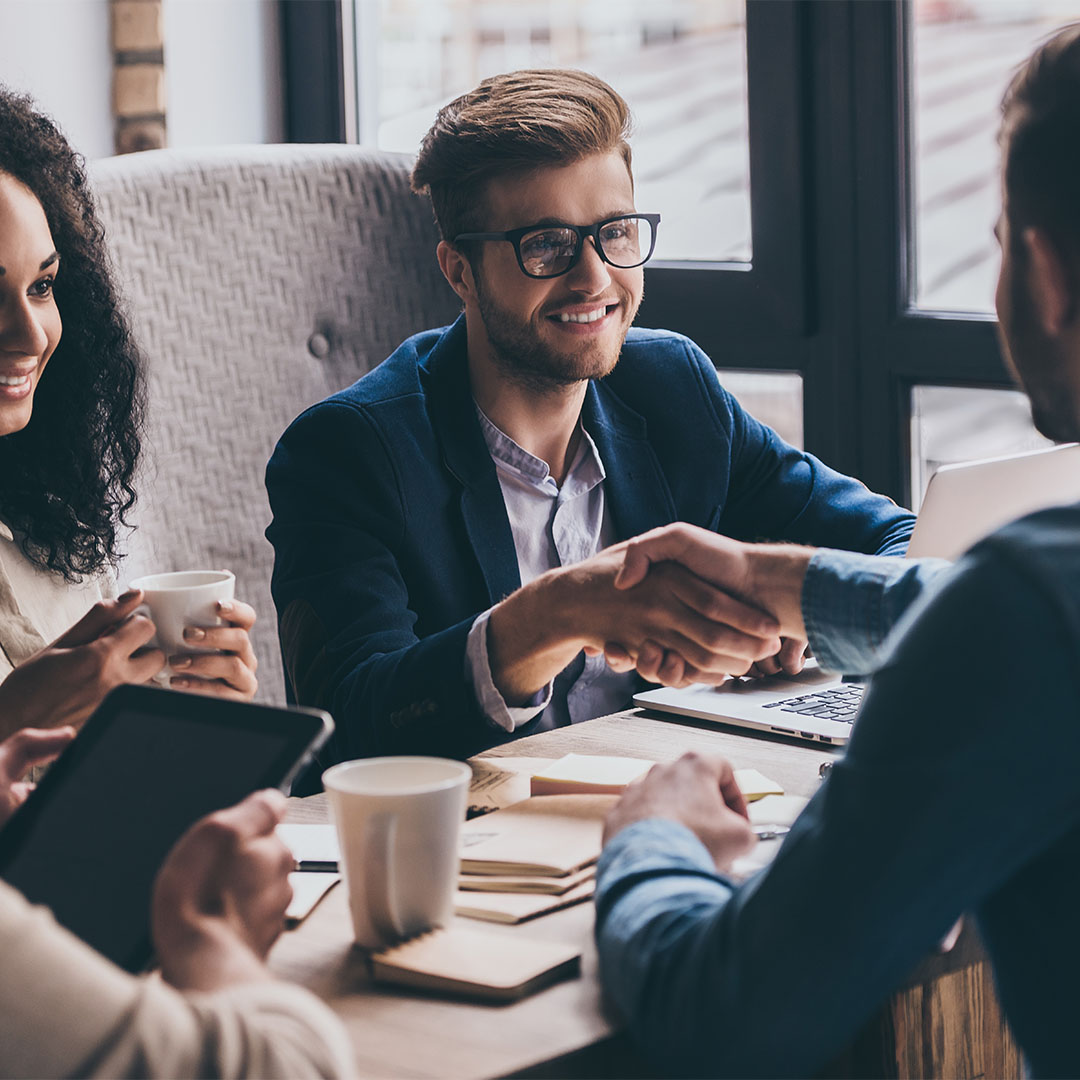 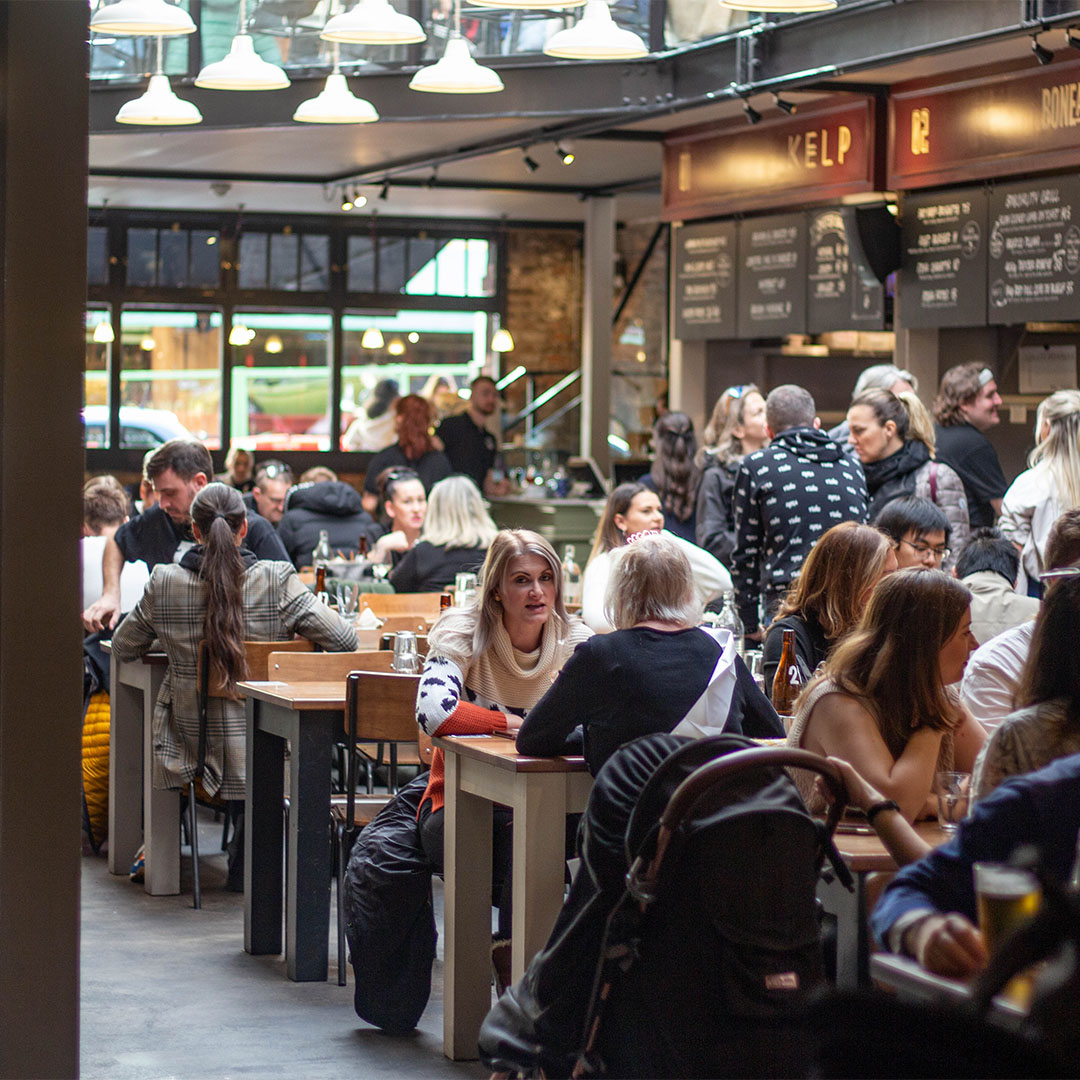 Duke Street Market is open 6 days a week from Tuesday! Join them every Tuesday and Wednesday for the full market experience, plus 20% off your entire bill… 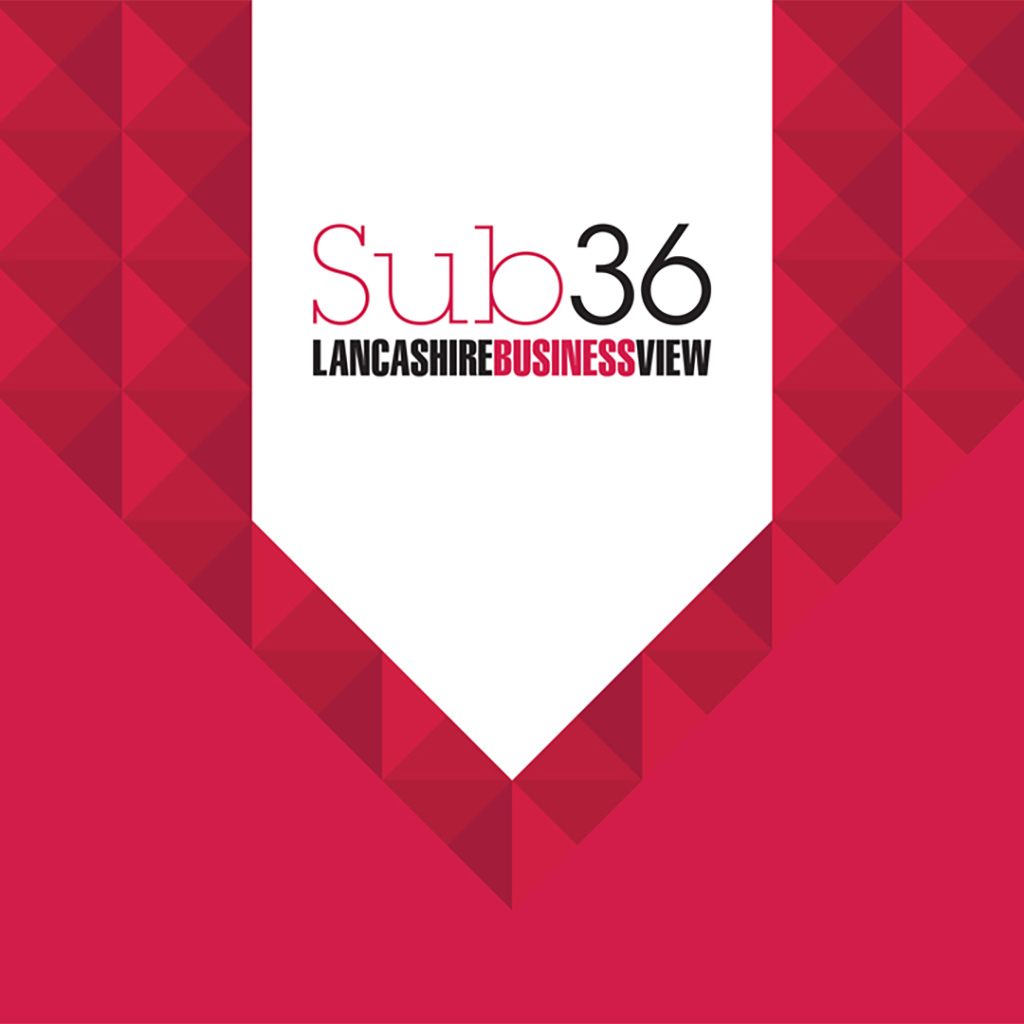