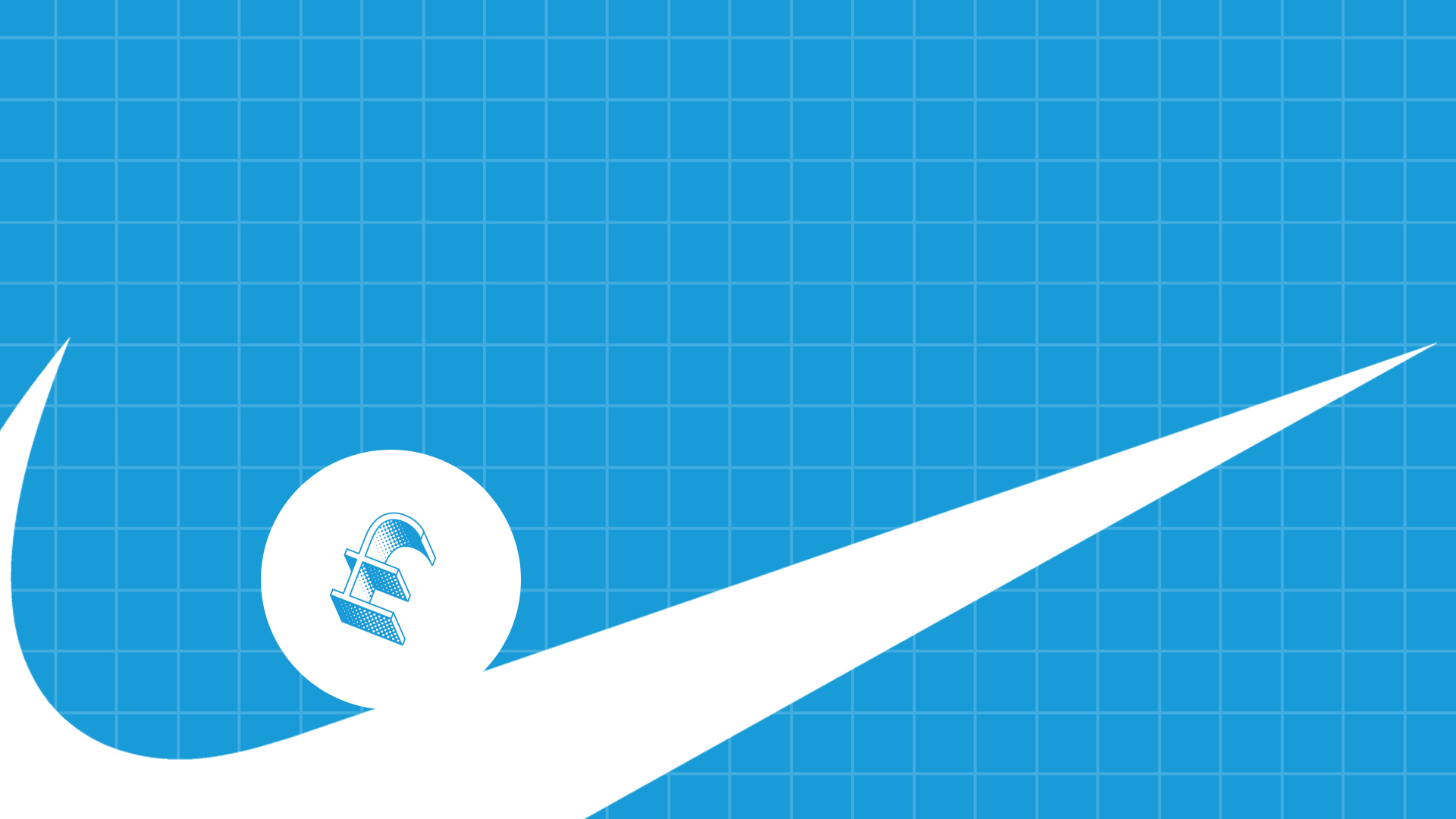 RSM has voiced concern over what it called the Bank of England’s (BoE) overly optimistic economic outlook at a time when businesses need to be ‘hoping for the best yet planning for the worst’ to give themselves a fighting chance of survival.

Last week the BoE’s chief economist estimated that the UK economy was on track for a short V-shaped recession following early signs that spending has jumped by more than expected.

Kevin O’Conner, regional managing partner Yorkshire and North East, RSM, voiced caution, saying: ‘Whilst a V-shaped recession or swift recovery is not beyond the realms of possibility and marks the very best case scenario, openly presenting such an optimistic position at this still-early juncture in the economic cycle post-Covid-19 could be quite unhelpful to those businesses fighting for their very existence. Our message to middle market businesses, particularly those who can’t afford to let misplaced optimism cloud their judgement on what might happen over the coming months, is to plan for the very worst.’

The Bank has predicted a 25 per cent collapse in GDP in the second quarter of 2020 but it expects relatively low levels of economic scarring with output returning to its pre-virus peak in the second half of 2021 and unemployment back at four per cent in 2022. But other economists have warned that deeper scarring from job losses and business failures will mean a more protracted recovery.

RSM agrees. O’Connor says: ‘The recovery curve will more resemble the Nike swoosh than a V shape, we believe. Markets will remain volatile in the medium term with a consequent double spike in insolvencies, as we exit the lockdown, and then again in say 6-12 months’ time. The 1990’s and 2008 recessions show us that insolvencies, whilst initially increasing, do not peak until around 12 months after the recession. Total corporate insolvencies between 2008-13 totalled nearly 114,000. This time round we would expect to see numbers approaching six figures.’

On the prospects of middle market businesses, O’Connor says: ‘Firms had done much already to scale back in preparation for the challenges presented by Brexit, so the shift in strategy will not be as great as it could have been in some respects. Nonetheless, businesses should be prepared for a more extreme and protracted form of contraction and consolidation in the short term. How passive, conservative or brave firms choose to be in the medium to long term will depend not only on the sectors in which they operate, but on their agility in the way that they prepare for future change. Just how businesses look to reactivate and reimagine their operating environments post-lockdown, whilst also considering, strategising and investing in the ‘new normal’ will be crucial.’

Joe Brusuelas, chief economist at RSM US comments: ‘Given that the Bank of England is openly considering the adoption of nominal negative interest rates, that strongly implies a lack of confidence in the central bank’s forecast of a V shaped recovery by its own members. Rather, one should expect a frustratingly slow and elongated recovery that will require a combination of fiscal and monetary firepower to manage the aftermath of the pandemic.’