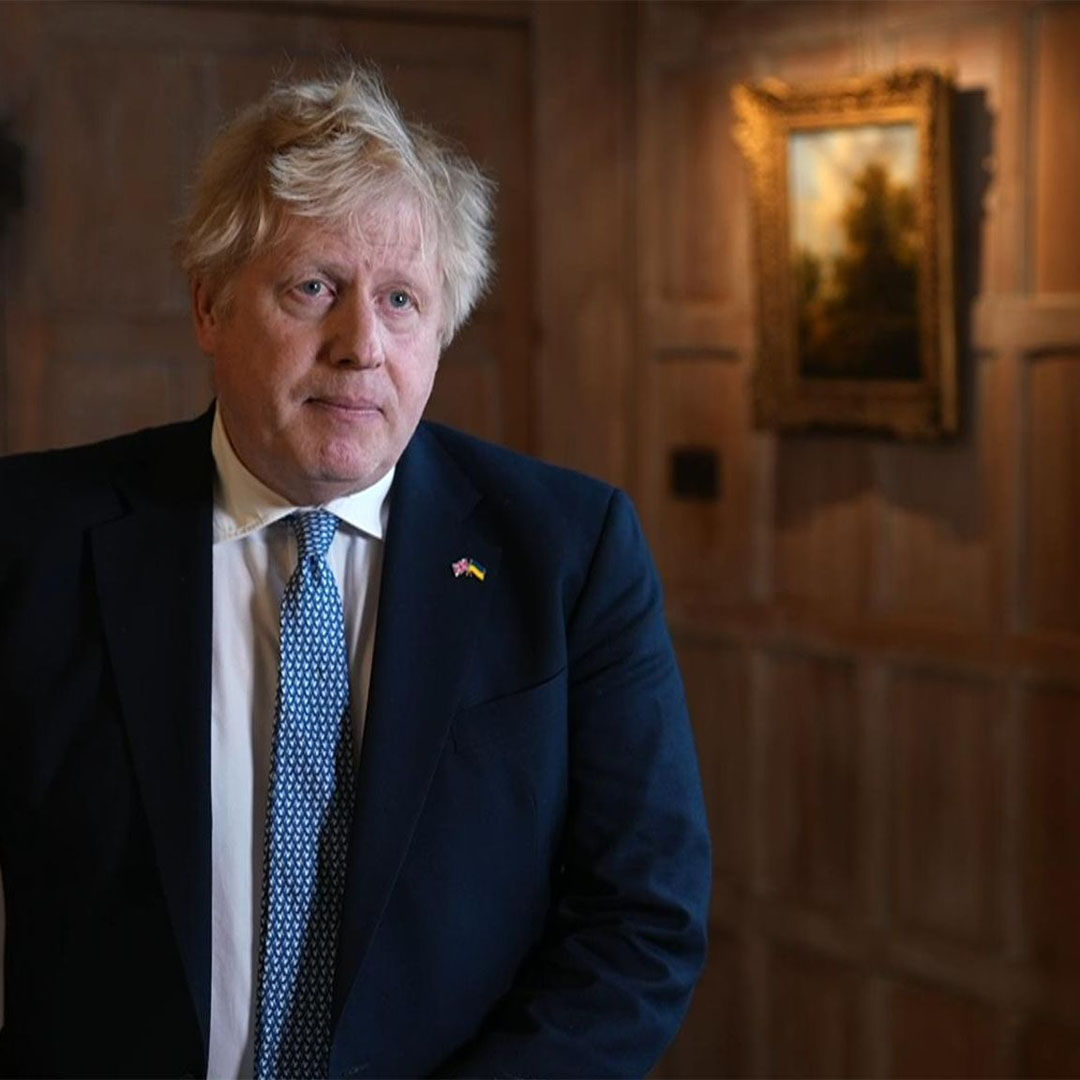 “Boris is like Harry Maguire. There’s always another mistake in him”

So said an old Tory grandee to me at an event in early 2020, just after the Prime Ministers landslide election victory which gave him a majority of 80 – and which he has subsequently squandered.

You can support Johnson or not. But what you cannot deny is that, up until now, he has been an election-winning machine. And the Tory grandee was right – meaning that despite his series of mishaps, slips, and trips over the past two years, far too many of which to remember, let alone mention, there is likely to be another one along anytime soon.

For most Conservative MPs their bosses time is up. They will hand wring about party-gate and lying to parliament, and of course some of them are genuine in that.

But there are many others, particularly those who can be described as hard-line Tories, who simply don’t think Boris Johnson has been ‘Conservative’ enough.

In particular, he and his Chancellor are making a right pig’s ear of the economy.

We have suffered more than a dozen tax increases under Johnson’s premiership. We have the highest tax bill ever. We have record prices at the pumps. Energy costs are unmanageable for many. We are the slowest growing economy of all the G7 countries. The cost-of-living crisis and the associated policies that have resulted in it, has led to the Tory Party losing its reputation for being economically responsible.

We may have been the quickest in getting needles in peoples arms, but the hangover of over-zealous lockdowns, a changing culture within the workforce, and a shortage of labour has blown away any advantage that UK Plc should have benefitted from.

Can the politician who most resemble Houdini recover not just from his poor performance in the vote of confidence poll that was held on Monday. Can he begin to develop a strategy that addresses some of the challenges that his colleagues are becoming increasingly agitated about?

Boris’ problem is that he isn’t a genuine Conservative. He’s a people pleaser. He’s in the Boris Party. He didn’t realty support Brexit, but it suited his personal political advancement at the time. He’s socially Liberal, but he’s happy to throw meat to homophobes and racists when it suits (a minority in his party I should add). And here’s the nub. He’s much happier spending money than cutting taxes, which is why he’s struggling to convince many of his MPs that he deserves their continued support.

I think he’s a dead man walking. But if he has any chance of survival, then he must get the economy moving. You don’t do that by continually increasing taxes.

He should instruct his Chancellor to reverse the National Insurance hike; cut fuel duties, suspend the ‘green levy’ on energy bills, and temporarily cut VAT. The planned increase in Corporation Tax ought to be abandoned, and an urgent review of red tape that is a barrier to trade, investment, and recruitment is necessary. He should (but won’t) renegotiate his Brexit deal, in favour of a relaxation on Freedom of Movement and easier trade conditions with our nearest trading partner.

In other words, if he finds a way of being fiscally Conservative, he still has a slim chance of survival.

But then, as the grandee said, there is another Boris mistake just around the corner. 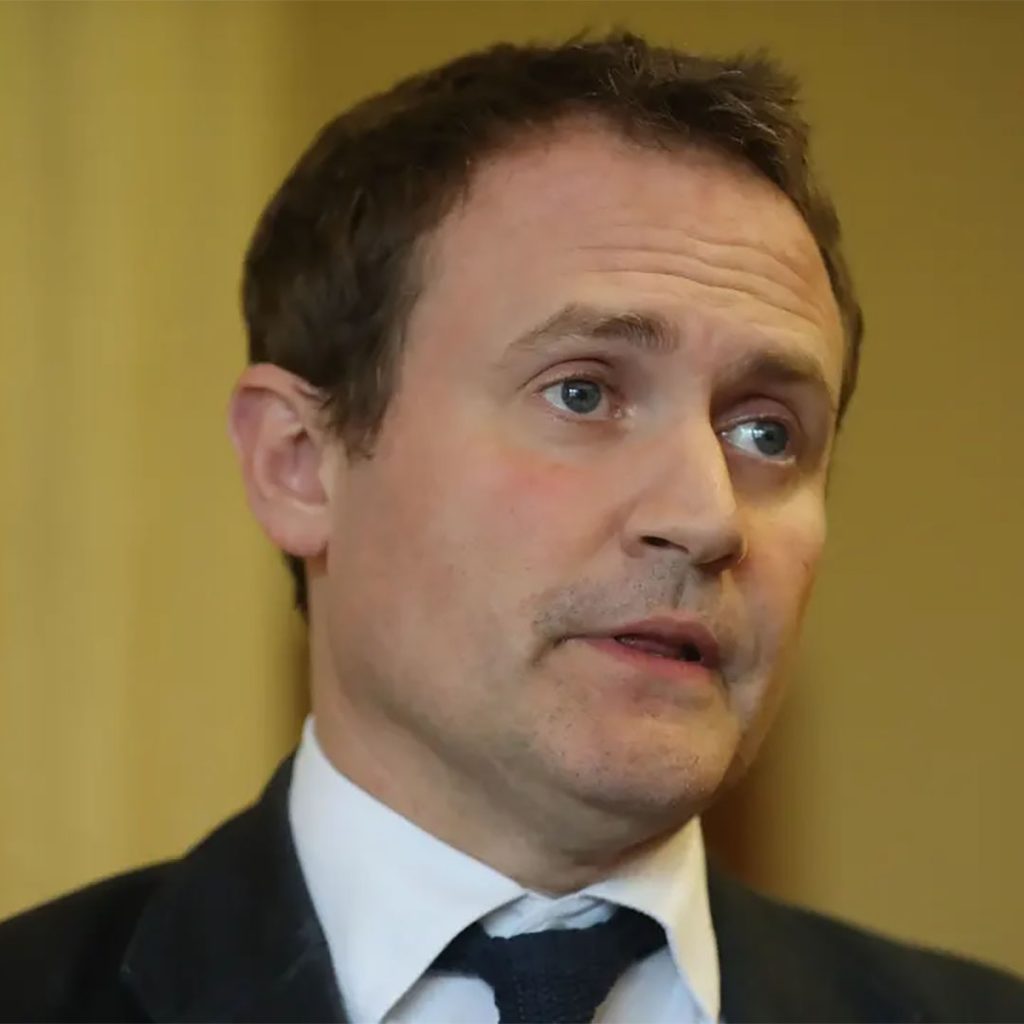 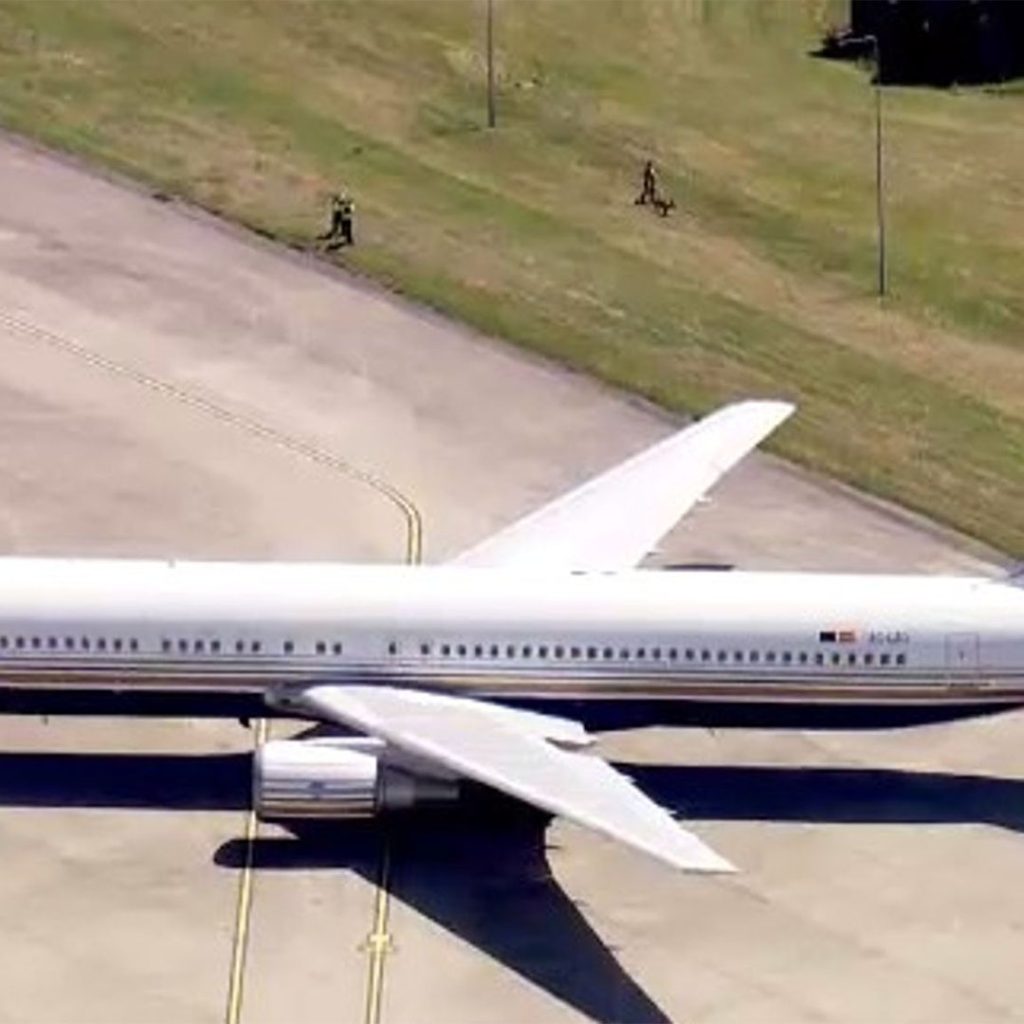