Boris between a rock and a hard place 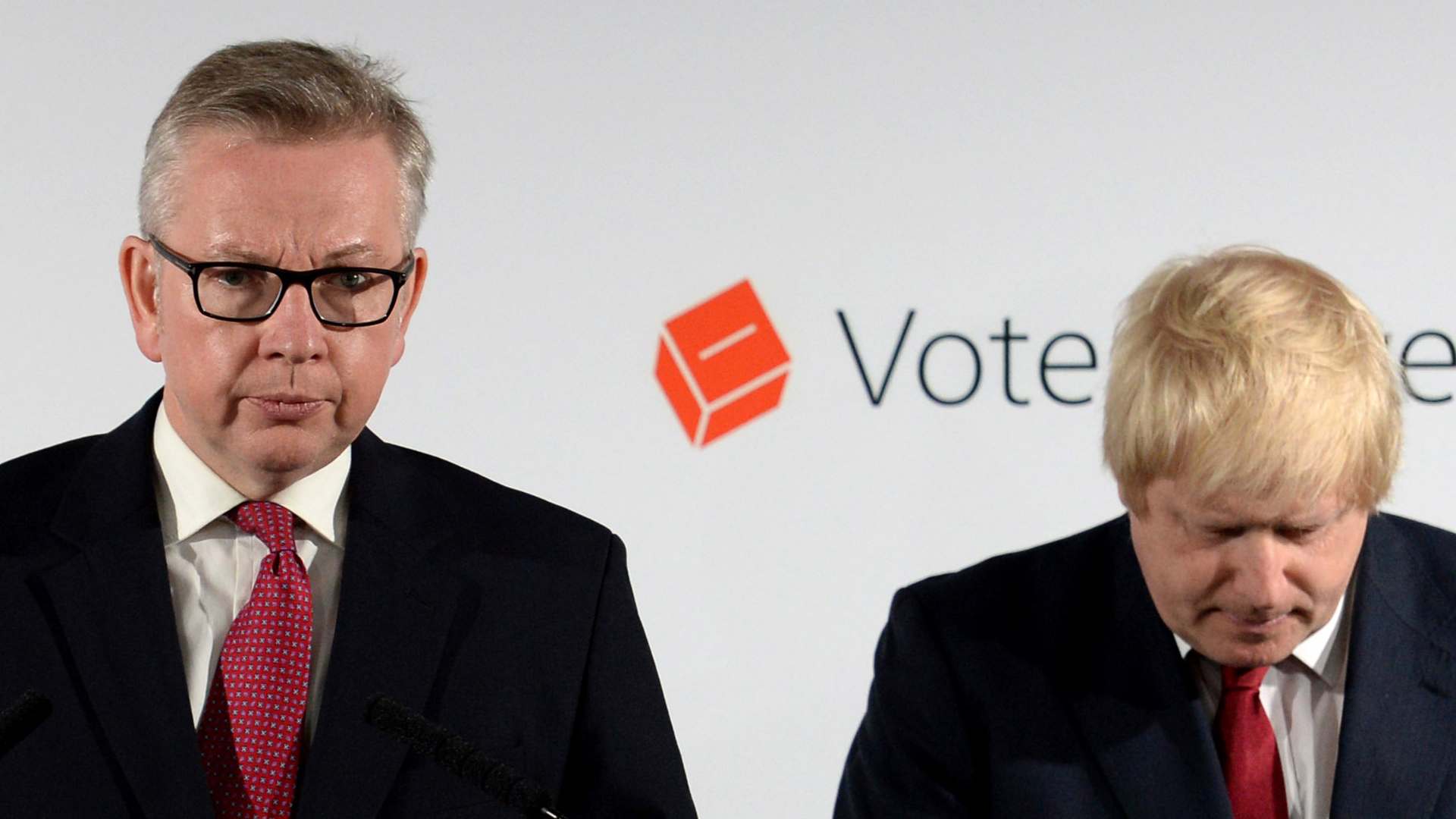 Boris Johnson does not believe in Brexit. It has been a suspicion of many of his peers and political commentators for years and was confirmed in a series of interviews given by former Prime Minister David Cameron this week.

Rather than being an enthusiastic advocate of the UK withdrawing from the EU, Johnson saw a role in the Leave campaign as a savvy move to further for his own career.

This should come as little surprise to any who follow politics closely and will remember that as London Mayor, BoJo was a card- carrying member of the Europhile brigade who have now been totally alienated from the Conservative Party.

Cameron further claimed that both Johnson and his partner in crime Michael Gove were surprised and disappointed that Leave won the referendum. Certainly, at the ‘victory’ press conference that followed the referendum result, they both looked as though they’d found a penny and lost a pound.

If all this is true, how have we got to where we are today. Johnson sat in 10 Downing Street, proroguing parliament and apparently heading towards a crash out Brexit?

Like the little boy who tells a lie and then must continue with a litany of untruths to cover the first, Johnson now finds himself a prisoner of those whose support he courted and needed to get his dream job.

I’m sure that during the course of his journey he has fantasised about turning up in Brussels and using his charm, wit and superior intellect to persuade the EU to give him what he wants; and then returning to a meeting of the 1922 committee, welcomed as the hero of the eleventh hour, and delivering a parliamentary majority for a Brexit deal.

His challenge now is not only that the EU show no sign of blinking, but the ERG MPs who lent him their support during the Tory leadership election have made it clear that they want a ‘No Deal’ departure from Europe, no matter what the consequences.

How ironic it would be if the new darling of the Tory right had to go cap in hand to the one nation Tories he expelled earlier this month and the Socialist gang led by Jeremy Corbyn to get any deal he brings home agreed. You could almost feel sorry for him. Almost.

His tactics on Brexit – a policy he doesn’t believe in – have led him to walk away from his natural Conservative allies and into the arms of the ERG. He will hope that if he delivers the Brexit they want, he can get on with pursuing a more liberal domestic agenda as he did whilst in charge of the capital.

However, the next demand from Rees Mogg, Barker, Francois & Co will be an electoral arrangement at the next General Election, followed by a possible coalition government with Farage and the Brexit Party. Boris is stuck between a rock and a hard place. And its all of his own making. As I’m sure he has been told on many occasions, he’s been too clever by half.