Lindsey Knowles, head of employment law at Kirwans law firm, says that a failure to start putting plans in place to ensure compliance with the biggest package of workplace reforms for over 20 years could result in severe financial penalties. 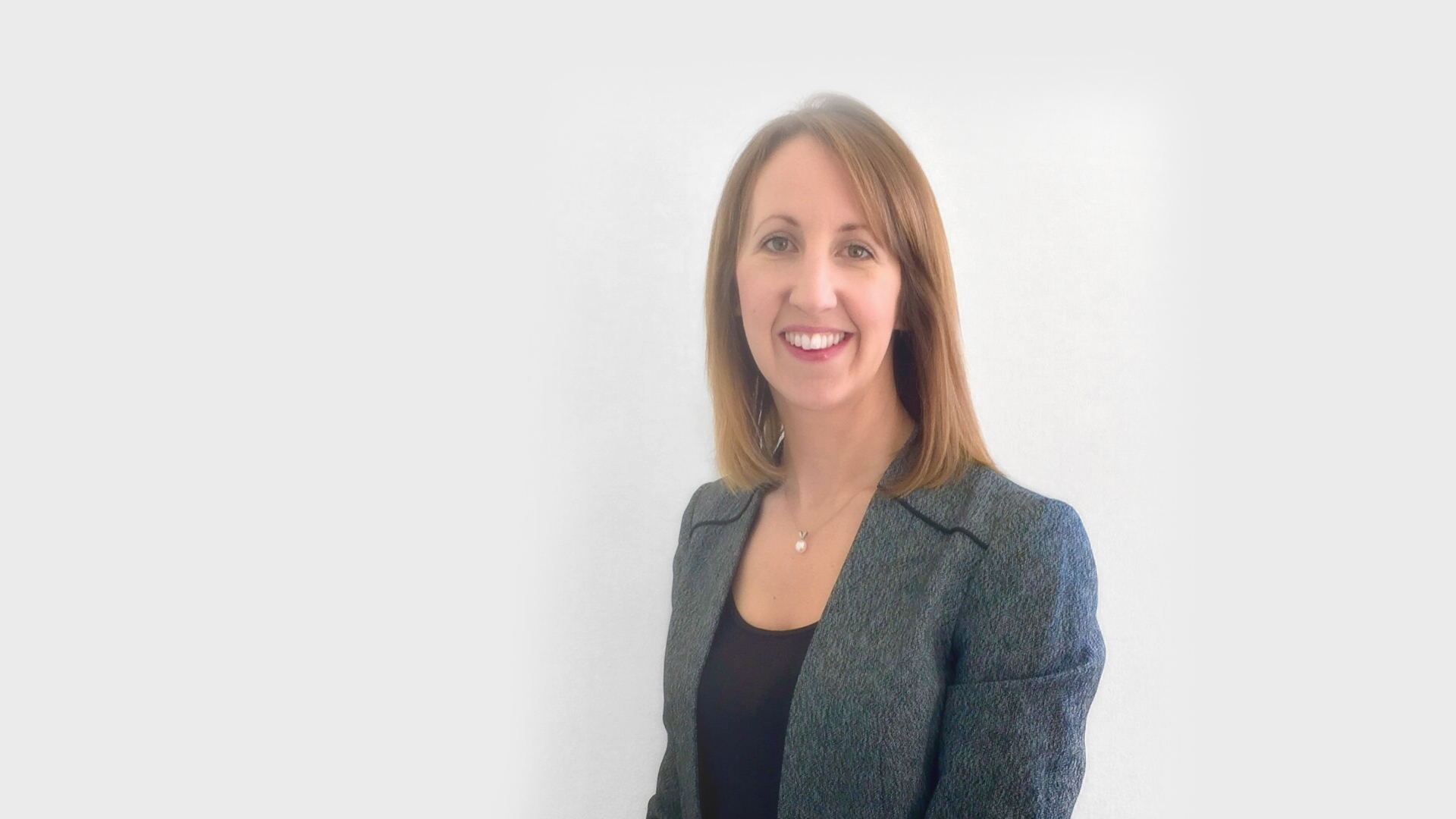 Employers in the region need to prepare now for new legislation coming into force next year, a leading solicitor has advised.

Lindsey Knowles, head of employment law at Kirwans law firm, said that a failure to start putting plans in place to ensure compliance with the biggest package of workplace reforms for over 20 years could result in severe financial penalties.

The legislation takes forward 51 of the 53 recommendations made by Matthew Taylor in his review, and is the government’s attempt to introduce new measures to meet the demands of the changing 21st century workplace.

The changes include closing the loophole that allows agency workers to be employed on cheaper rates than those on permanent contracts.

The maximum employment tribunal fines for employers who have shown malice, spite or gross oversight will also be quadrupled from £5,000 to £20,000.

The holiday pay reference period will be extended from 12 to 52 weeks to ensure those in seasonal or atypical roles get the time paid off they are entitled to, while the threshold required for a request to set up Information and Consultation arrangements (ICE regs) is to be lowered from 10% to 2%.

The ICE regs were introduced on April 6 2005, and, subject to certain conditions, give employees the right to request that their employer puts in place or amends procedures to inform and consult them about issues in the organisation.

In another move, workers will be given details of rights including sick leave eligibility and pay scales, as well as details of maternity and paternity leave, from the first day in their job.

The measures form a key part of the government’s Modern Industrial Strategy, a long-term plan to build a Britain fit for the future by helping businesses create better, higher-paying jobs in every part of the UK.

Lindsey said: “It’s vital that employers get up to speed on these changes as quickly as possible in order to ensure they don’t fall foul of the law.

“Specific implementation dates are expected to be announced early next year, so employers should start making the necessary arrangements now and prepare for the legislation to come into force.

“A failure to do so could not only negatively impact their workforce and result in financial penalties, it could also result in a loss of credibility regarding the company’s working practices.” 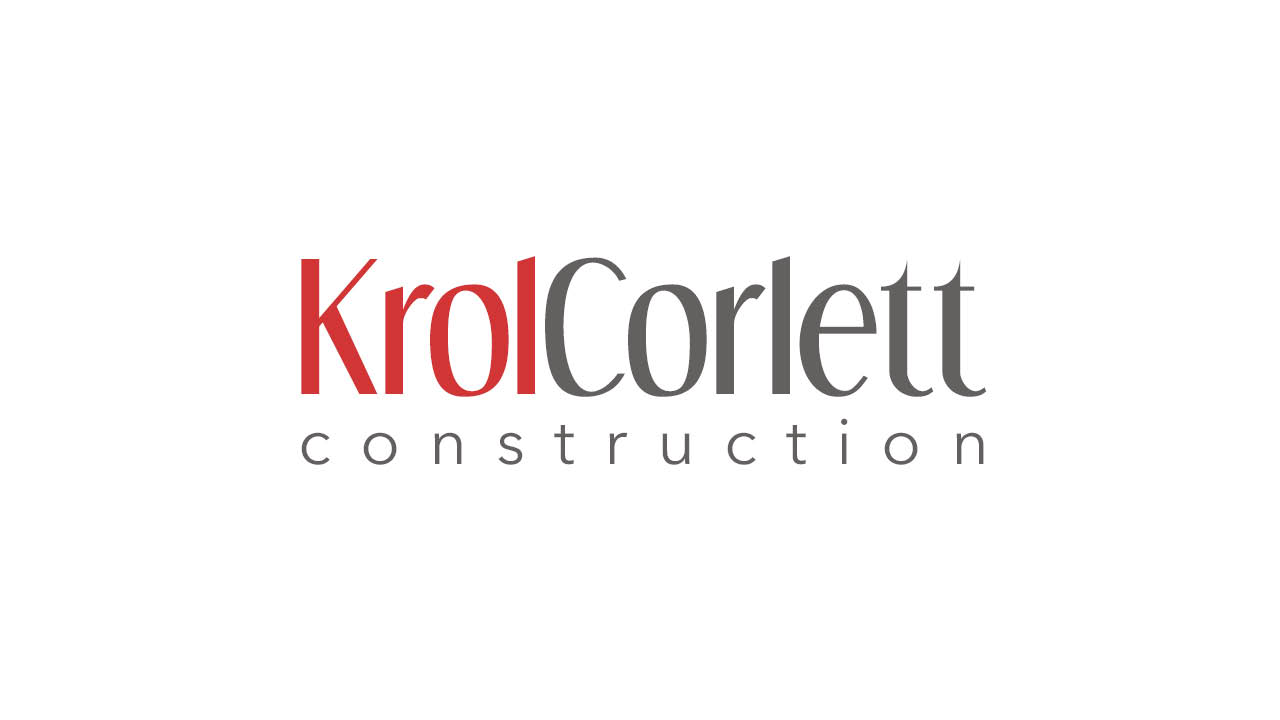 We are delighted that Krol Corlett are our latest Business of the Week. Krol Corlett Construction is a main contractor that operates across the North West of England and North Wales. 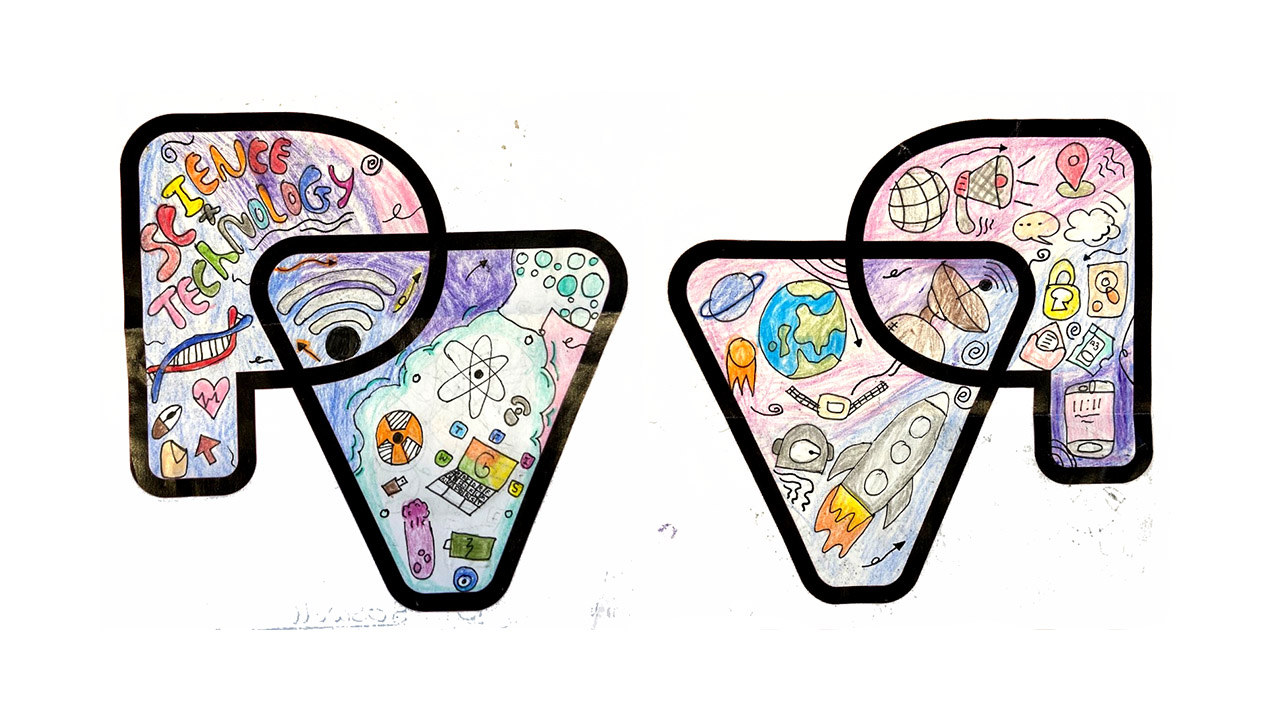 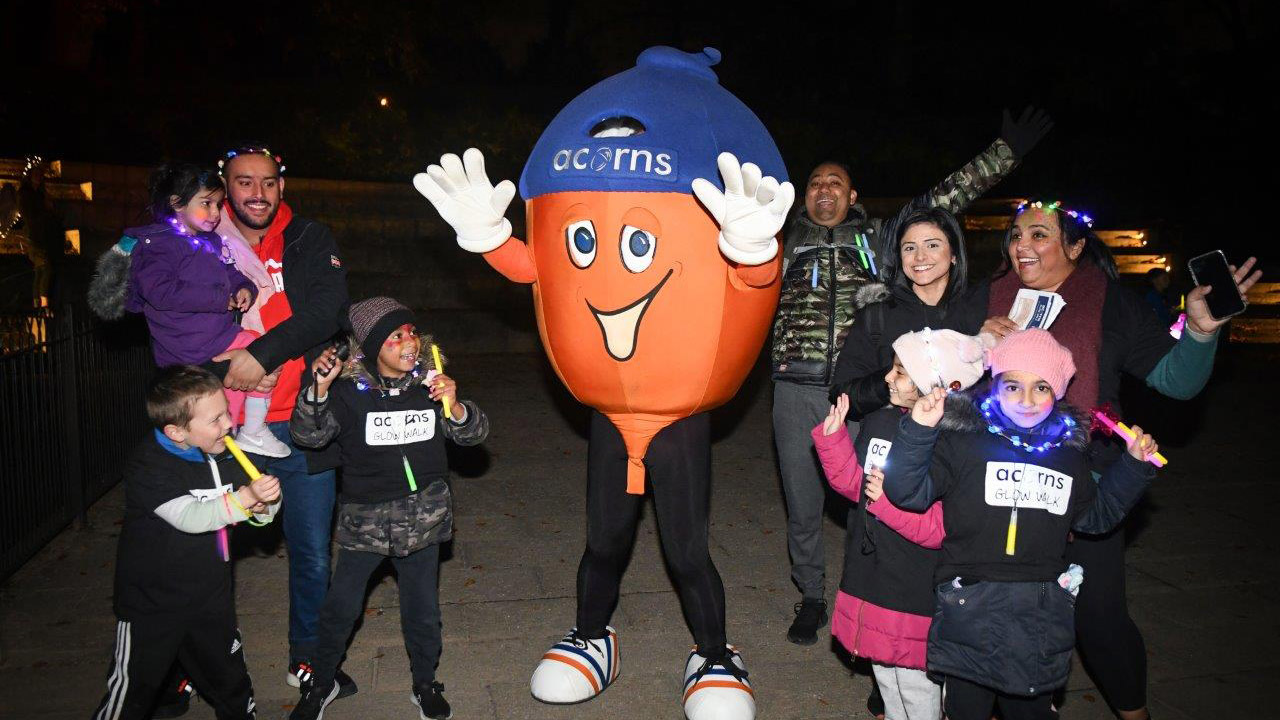 Acorns Children’s Hospice is calling for supporters to help light up Walsall Arboretum next month and let their support for local children and families shine through. 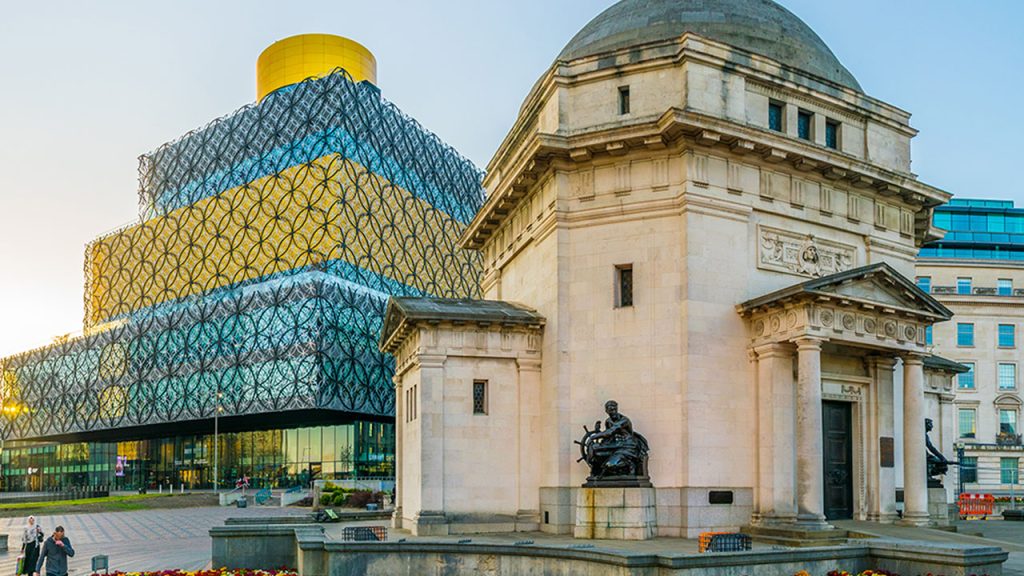 Sustainability: Can we afford not to? with DB3 Group