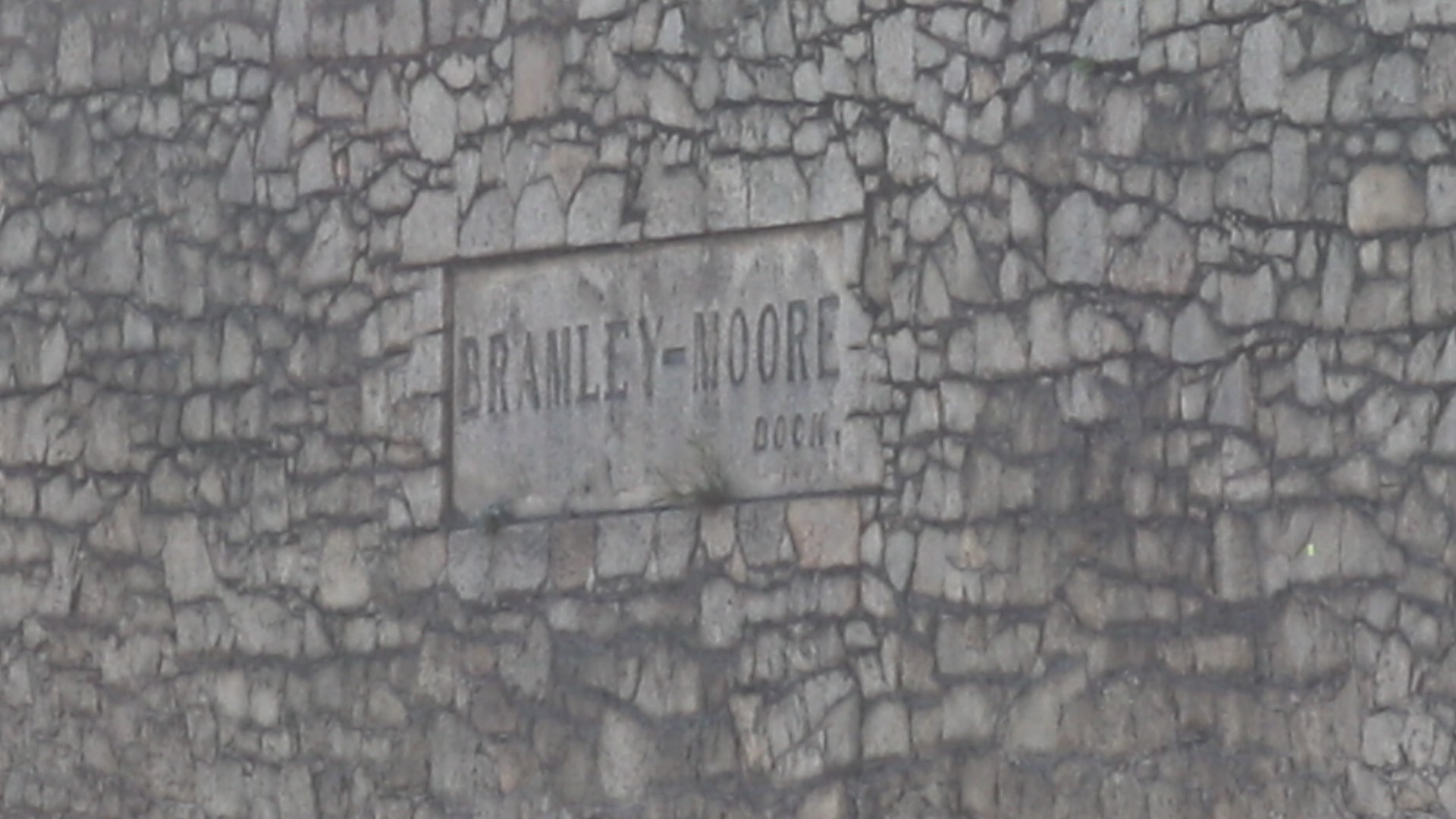 Following announcements this week at Everton Football Club’s General Meeting, and from City Mayor Joe Anderson, plans to start regenerating the north dock are anticipated to start early next year.

“The deal outlined by the Mayor and the club suggest that this project will provide a win, win, win scenario for the city, for the football club, and for north Liverpool.

“The city council will receive an increase in its annual revenue by acting as the ‘facilitator’ of a loan. It is estimated that Everton will pay the city in the region of £8million every year over the 25 year period of the loan repayment. Let us also remember that this move keeps Everton within the city boundary, along with the business rates that go with that.

“The club, of course, get the new stadium that has been a priority for far too many years now. Everton needs a modern twenty-first-century facility to maintain its position as one of England’s leading clubs. Indeed, if the club can begin to perform more consistently, there will be a further boost to the city’s visitor economy.

“However, it is the regeneration potential and opportunity around the stadium that is, in many ways, the most exciting thing about this initiative. The north of the city is in desperate need of investment, and the football stadium will act as a catalyst for others to look at other projects that will help revitalise the area. It has been estimated that more than 10,000 jobs will be created for local people in the construction period alone, and, in the longer term, a regenerated waterfront will provide a considerable boost to tourism and investment into the city and continue to improve our city’s brand on a global scale”

If all goes according to schedule, the new Everton stadium would be ready for the start of the 2022/23 football season