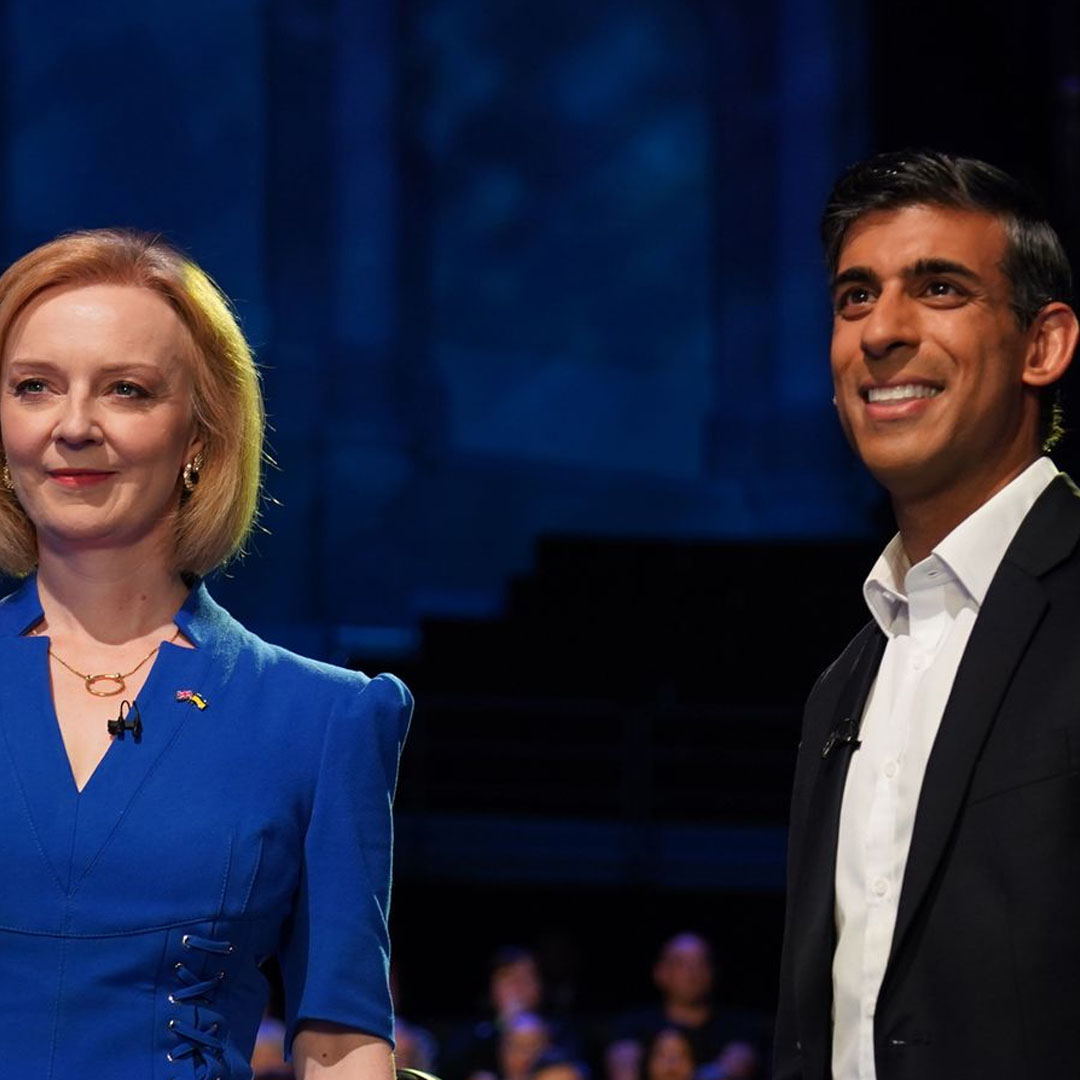 As we enter the 99th week of the Conservative leadership contest (well, it feels like it), the campaign has, without doubt, achieved one thing more than anything else. It has further split the Conservative Party.

Having already ‘expelled’ the Remain wing of the party at the instruction of Boris Johnson – among them Michael Heseltine, Ken Clarke, Winston Churchill’s grandson, and Philip Hammond – the battle for the keys to Number 10 has created another huge chasm between Rishi Sunak, Liz Truss, and their respective cheerleaders.

Sunak, Truss, and those advising them, are so focussed on winning the narrow-minded Tory party ‘selectorate’ that they have forgotten the rest of us are watching them too. Keir Starmer and the Labour Party have enough ammunition to use against the government for the next three election campaigns, such has been the Blue-on-Blue attacks and counter- attacks launched against one another by the would-be Prime Ministers over the course of the leadership campaign.

If there were significant policy differences between the pair, this may be understandable. But this is not a Heath vs Thatcher, Howard vs Clarke type affair.

This is simply two people, desperate to lead the country, happy to say anything to curry favour with Tory members to win their votes. Like their government, they appear to have few, if any, radical ideas as to how to tackle the growing number of challenges the country faces.

Other than a row over tax cuts – and even this was a disagreement on ‘when’ not ‘if’ – the contestants have had little or nothing to say on the NHS crisis; law and order; the chronic shortage of housing; ‘Levelling Up’; transport infrastructure; energy infrastructure; business support; skills, education, training…. immigration!

They produce a series of soundbites and platitudes, with little or no detail attached. And, when they do say something that could be described as new or radical – they do a U-turn as soon as Twitter smashes the notion to smithereens (see regional pay boards from Truss or Sunak’s suggestion to cut VAT from energy bills).

It is depressing, but perhaps inevitable. This government was elected to deliver just one thing. Brexit. ‘Get Brexit Done’ was the single policy platform on which Boris Johnson was elected. And, though his oven-ready deal proved to be rather half-baked, we are out of the European Union, never to return. Well, certainly not for a generation at least.

There was no real economic plan. Levelling Up was a slogan, rather than a strategy. And other than sticking a crown on a pint glass and reintroducing pounds and ounces, what other Brexit bonuses can they point to?

Without policies, you are left with only personalities. And, in a family of 357 MPs and 257 Tory Lords, it is going to be difficult not to see the family struggling to stick together without a big common cause. Winning again is, of course, one motivation. But winning to do what? Unless Truss (perhaps Sunak) can come up to the answer to that question, then the leadership contest may go on long after 5th September.