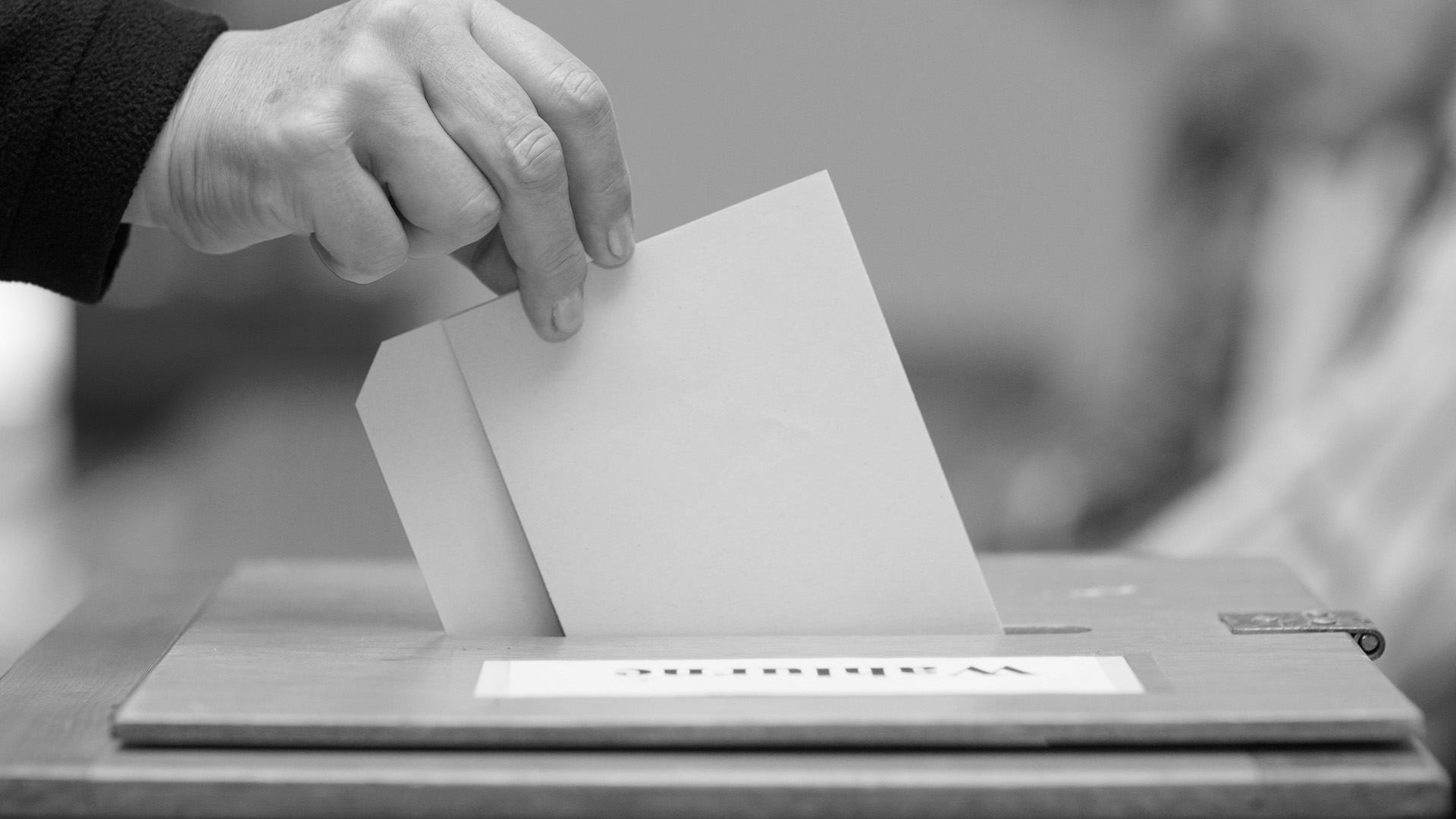 Other things for voters to consider

It is both a shame and an inevitability that the local elections next Thursday will be more about Brexit than bins.

There are major issues facing local authorities who are preparing for a big shake up in how they are financed in the forthcoming spending review. Councils have been under the austerity hammer for nine years and its effects are showing in big council tax rises this year. There is also the issue of social care and the long-delayed government Green Paper on the subject. There are questions about how the Brexit dividend will be distributed through the Shared Prosperity Fund, how local industrial strategies are going to work and the development of devolution.

People should consider the performance of their individual councillor and how the Town Hall has dealt with issues like schools and planning. But there is a general pattern that the party in government loses out when local election time comes.

The Conservatives were in for a difficult round of local elections this time before the Brexit crisis tore the party apart. The seats up for grabs this time were last contested in 2015 when David Cameron won an outright majority for the Tories against Ed Miliband. I know, it seems an age ago doesn’t it?

There are widespread reports of Conservative activists refusing to campaign because the Prime Minister has not got us out of the EU and decided to talk to Jeremy Corbyn. In some places like Cheshire West and Chester candidates are distancing themselves from the Westminster mess by calling themselves “local Conservatives”.

This is the biggest set of elections in the North in the four-year cycle with polls in the more rural areas as well as the cities. A third of the councils will be elected in the metropolitan areas of Greater Manchester and Merseyside along with unitaries Blackburn and Halton and some Lancashire districts.

The whole council is up in Barrow, Copeland, Fylde Lancaster, Preston, Ribble Valley and South Ribble. Meanwhile over the Pennines the most interesting contests is for the new post of North of the Tyne Mayor covering Newcastle and Northumbria. The well-respected leader of Newcastle Council was defeated by Corbynite Jamie Driscoll for the Labour nomination and is likely to win in this rock-solid Labour area, but the Tories have a mayor in nearby Tees Valley and will fight hard.

Labour have opened up the best opinion poll lead since 2014 and will be looking to take overall control in Trafford but in some places, they face local problems. In Wirral, where the party has a slender majority of two, there has been bitter infighting with defections, deselections and the decision of council leader Phil Davies to stand down.

In Bolton Labour control is threatened by independents in Farnworth and now Horwich and from a strong support for Brexit. In neighbouring Bury, the ongoing row over anti-Semitism could hurt the party.

If it is to be a bad night for the Conservatives, they look most vulnerable in Pendle which they controversially took control of for the first time in forty years by readmitting a councillor who had sat as an independent following tweeting a racist joke. Cheshire West and Chester is an authority the Tories would dearly like to win back from Labour who control it with a majority of one. But despite having an able leader in Lynn Riley, I am not hearing much optimism from the Roman walls.

The Greens are fielding a strong cohort of candidates and in a world increasingly aware of environmental issues they could do well if there is a very low poll in these elections. Lancaster where they already have seven councillors looks their best prospect.

The Lib Dems are hoping for better times having seen their local government base destroyed since their coalition deal with the Tories in 2010. Replacing Labour as the largest party in Stockport seems their best prospect.