British Judo Association, the UK National Governing Body for the sport of Judo has announced that it will be represented by accountancy firm, Sedulo 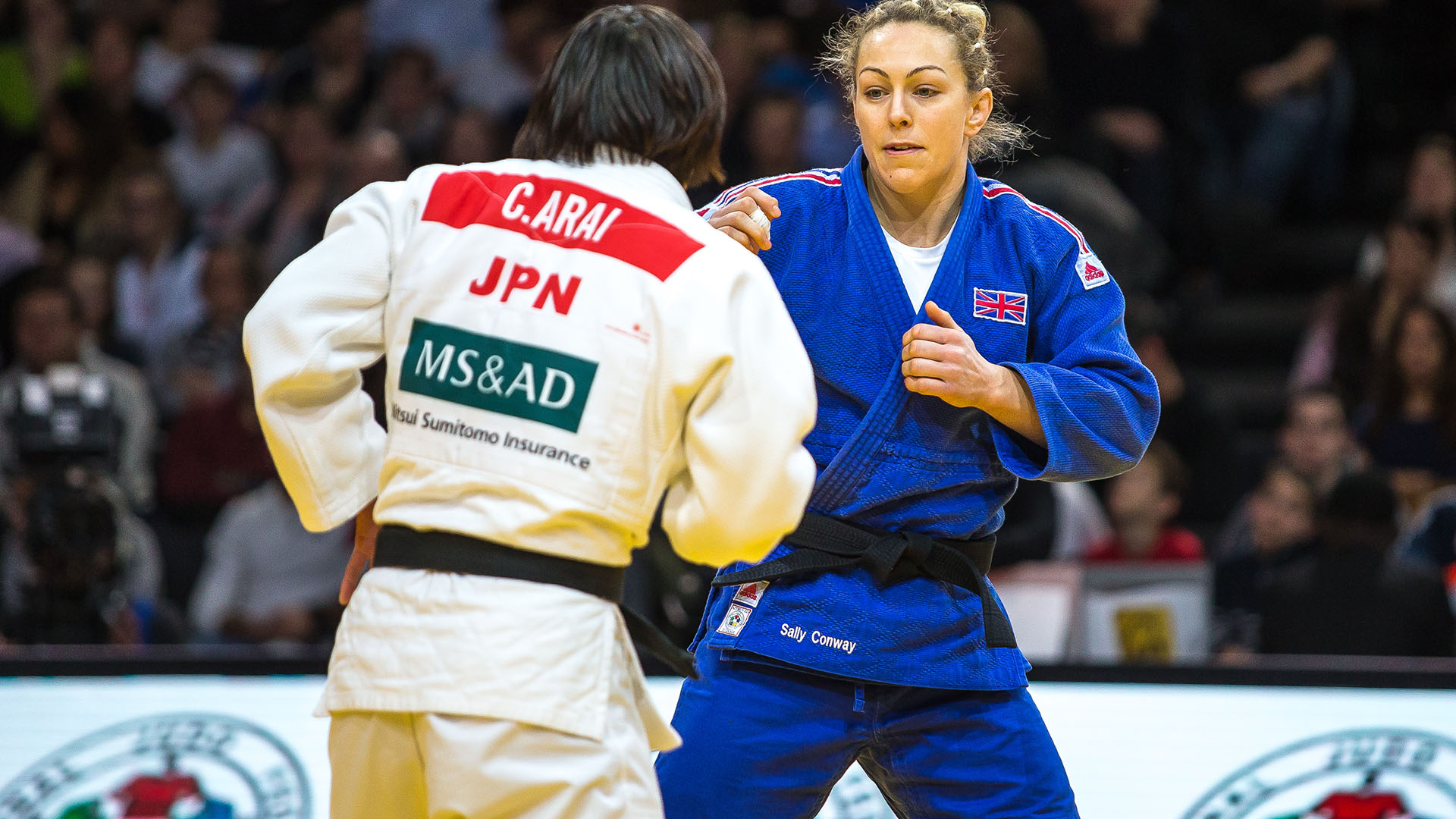 Sedulo are financial consultants to entrepreneurs with offices based in Manchester, Leeds and London, providing expertise in accountancy solutions and commercial business advisory services.

It marks the start of an exciting partnership between Sedulo and the British Judo Association, with a number of campaigns in the pipeline ahead of the 2020 Summer Olympic and Paralympic Games in Tokyo. Sedulo already act for a number of Sporting National Governing Bodies in the UK, including England Boxing, Basketball England and British Kendo.

Head of Audit and Compliance at Sedulo, Dan Wilson said: “I am delighted to welcome British Judo to our ever-expanding sporting and NGB portfolio. With the next funding cycle fast approaching, it’s a challenging time for the industry, and we look forward to using our industry experience and working with the team at British Judo as they continue overseeing and progressing the development of the sport in the UK.”

Sajid Hussain, Head of Finance and Operations at British Judo is thrilled to welcome Sedulo on board: “Sedulo have an excellent track record of working with similar sized National Governing Bodies within the sports sector and we are excited to be working alongside them in the build up to the Tokyo Olympics and Paralympics.”