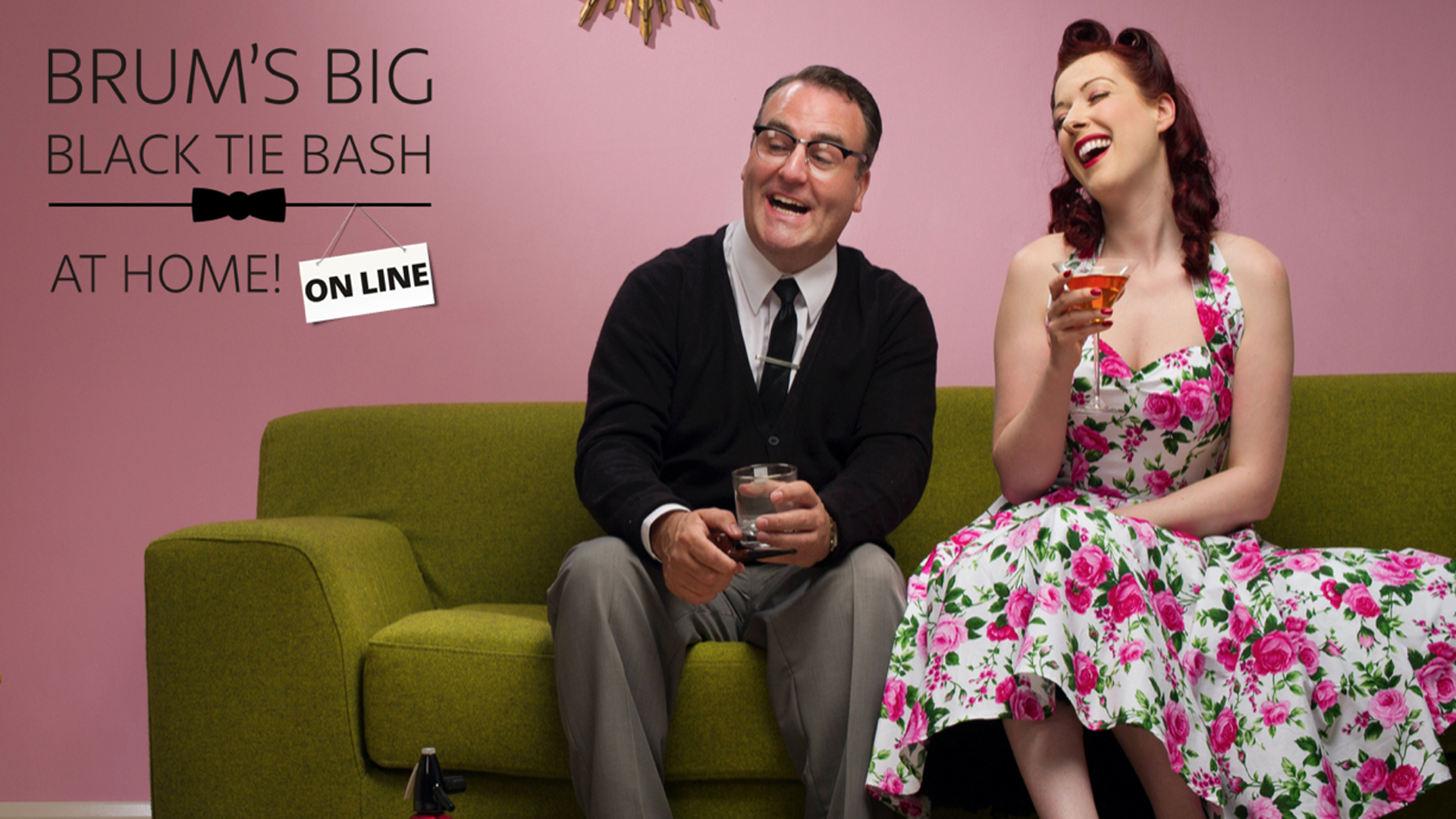 As we’re all keeping indoors due to the current situation, Elegant Entertainment is trying to make the best out of the situation, by turning ‘in in’ into the new ‘out out’ this weekend. Alongside some famous friends, they are throwing a huge virtual black tie party that will raise money for three incredible causes: the NHS, Hospitality Action and local performers.

Brum’s Big Black Tie Bash will include appearances from live celebrity guests including Christopher Biggins and Doreen Tipton, alongside show-stopping performances from ‘The Greatest Showman’, which made its debut at Marco Pierre White’s last year, plus music from a 50-piece orchestra and so much more.