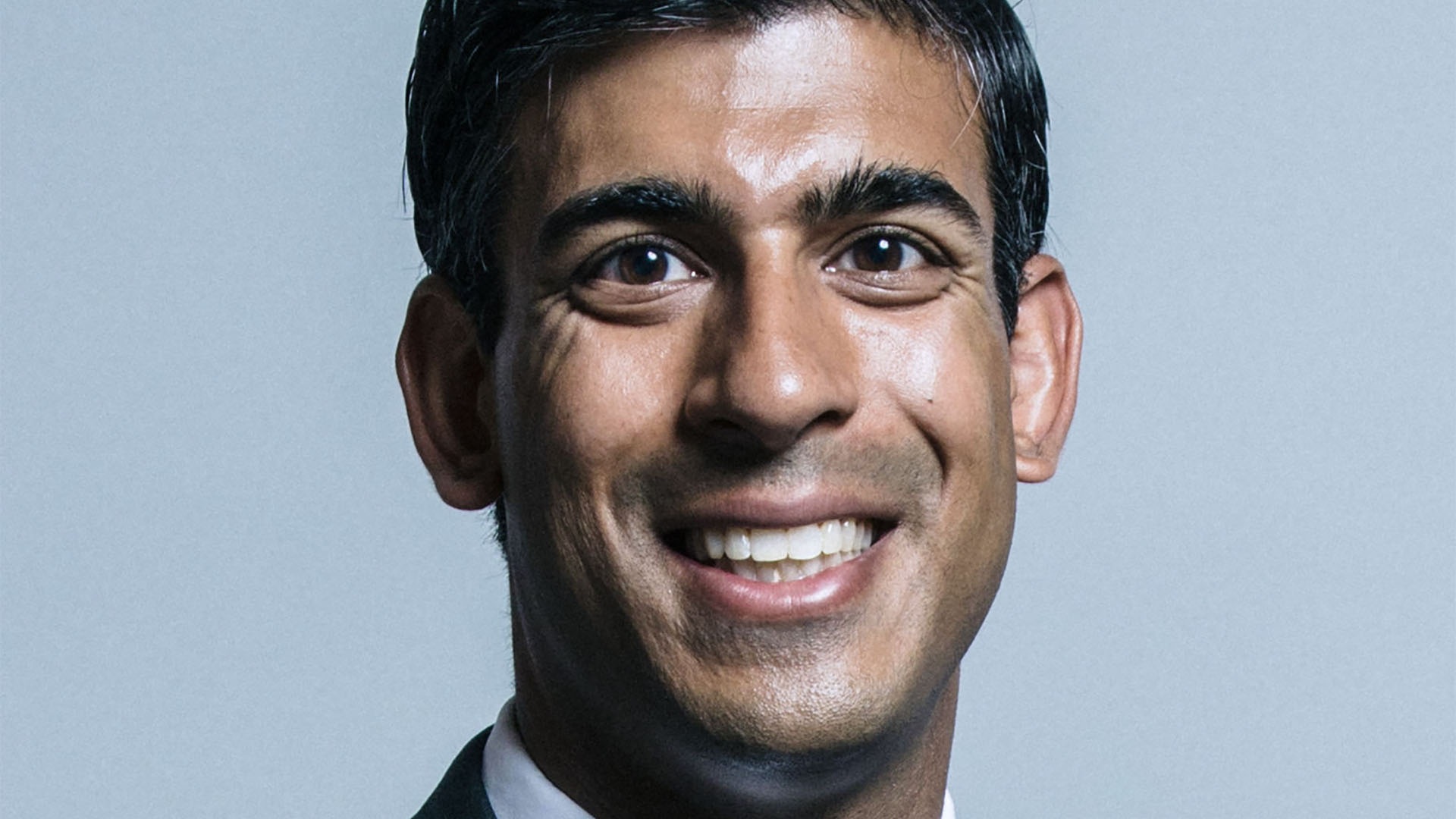 Next Wednesday’s Budget was set to be a defining statement of the new Boris Johnson government. Administrations are at their most powerful immediately after an election victory, particularly one as decisive as last December. The opposition is weak and the mandate clear.

However, a range of uncertainties have crowded in and the Chancellor Rishi Sunak may have to be more cautious and less visionary than his short-lived predecessor Sajid Javid.

The Coronavirus impact on the economy is unknown and the outcome of the EU talks is uncertain. There is a major spending review due in the autumn and probably another budget.

So, the Chancellor may conduct a holding operation next week. That said we should begin to see how the government propose to square the circle on promises for major infrastructure development with their fiscal rules. Perhaps Mr Sunak will be more willing to break them than his predecessor, pointing out that borrowing is currently so cheap that it is the best time to “level up” the country.

It is time we saw action on the Northern Powerhouse agenda. “Go big or go home”, Lord Kerslake advised in launching his major document on devolved spending last week. He is right although even if the government splash the cash, there is concern that there are the construction workers and engineers to carry the projects through.

Somehow, we will have to pay for the investment and disruption caused by the virus and our EU exit. Mansion taxes and limits on pension tax relief have been floated. The most likely is the ending of the freeze on fuel duty. Petrol prices have been depressed by the virus and it is a green thing to do.

However, it is not always easy to stick to the green agenda. Air Passenger Duty helped to bring down Flybe, and the aviation industry is one of the most affected by the virus epidemic. Should APD be cut or reformed and how would that sit with our carbon neutral objectives?

Remember that the IR35 off payroll rules are being extended to the private sector next month. It aims to stop people dodging tax by operating through personal service companies. It was a device much used by TV celebrities, but the taxman is after them.

It would be great if the Chancellor had the courage to use the first budget of the Johnson premiership to show some vision on the great problems our country faces, housing, business rate reform and social care.

Downtown hosted an interesting event at Shape Consulting Engineers in Tuebrook this week. The panel were all champions of boosting our towns rather than always concentrating on the big cities.

Steven Broomhead, the CEO of Warrington Council, has headed up a grouping of towns in the North West and the meeting heard of good work being done in Warrington Skelmersdale and Birkenhead.

Max didn’t use this appropriate quote from Julius Caesar, so I will, “There is a tide in the affairs of men which, taken at the flood, leads on to fortune. Omitted, all the voyage of their life is bound in shallows and in miseries”.

That one for the Chancellor to ponder on this weekend.