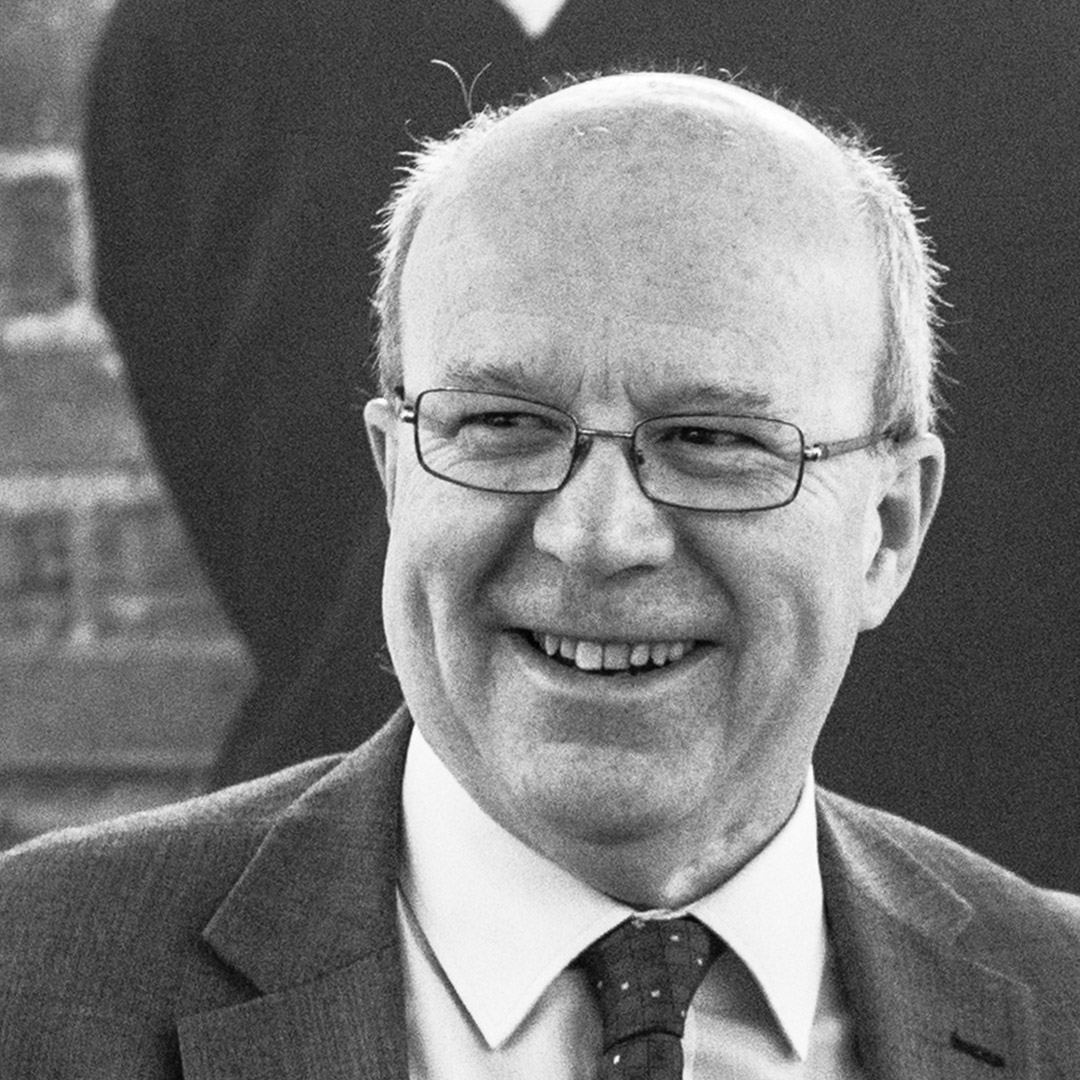 Sir Keir Starmer was back in Greater Manchester on Thursday, less than a week after Gary Neville told him to show his face a lot more up north.

The advice was given by the footballer turned businessman at a dinner attended by seven hundred people. It had the feel of the New Labour days in the mid nineties as the party prepared for its landslide in 1997. Party members mingled with business people who once again feel comfortable at Labour do’s after the Corbyn years.

However, I feel excessive confidence in Labour’s prospects and Starmer’s leadership would be misplaced. For one thing the Labour leader did a double header chat with Gary Neville. Starmer did gags about football whilst Neville showed a real grasp of politics which he should use to become mayor of Greater Manchester.

Then there was Angela Rayner, a striking presence in a long red dress more suited to an Oscars ceremony than a Labour dinner. But she worked the room well and is good for party morale. Neville and Rayner outshone Starmer, but to be fair Clement Attlee was a complete stranger to charisma.

Starmer is a man of integrity, and it is to be hoped that voters will support him as a change from the current incumbent of No 10 who may shortly face a fine from the police. But it is unlikely to be enough to overcome the huge Tory majority especially as the Scots show little sign of weaning themselves off the Scottish Nationalists.

The current mayor of Greater Manchester, Andy Burnham, was absent from the dinner through sickness we were told. But a pathway has now opened up for a return to parliament and a possible leadership bid by Burnham. The Urmston MP Kate Green is to stand down at the next election.

The Labour leader was in Bury to launch the party’s local election campaign. The party is hoping to capitalise on the cost-of-living crisis that will be biting hard by May. The opportunity for big gains is limited as Labour are in power in most areas being contested, which is unfortunate for Starmer who needs some great election results and striking policy ideas to shake off the perception that he is a nice guy that can’t cut through.

There have been twenty-four Chancellors since the war and only four of them have become Prime Minister.

I did this bit of research as the shine started to come off Rishi Sunak as the Spring Statement was subjected to closer scrutiny.

There are various reasons why Chancellors don’t get the top job. Pro-European views prevented Roy Jenkins and Ken Clarke becoming leaders of their parties but more often it has been the age-old problem of Prime Ministers really wanting to do both jobs; announcing the big policies and the money to pay for it.

Having someone in No 11 saying no did for Geoffrey Howe, Nigel Lawson and Sajid Javid.

Could Mr Sunak go the same way at a time when the tensions between him and Boris Johnson will only increase as the cost-of-living crisis deepens? 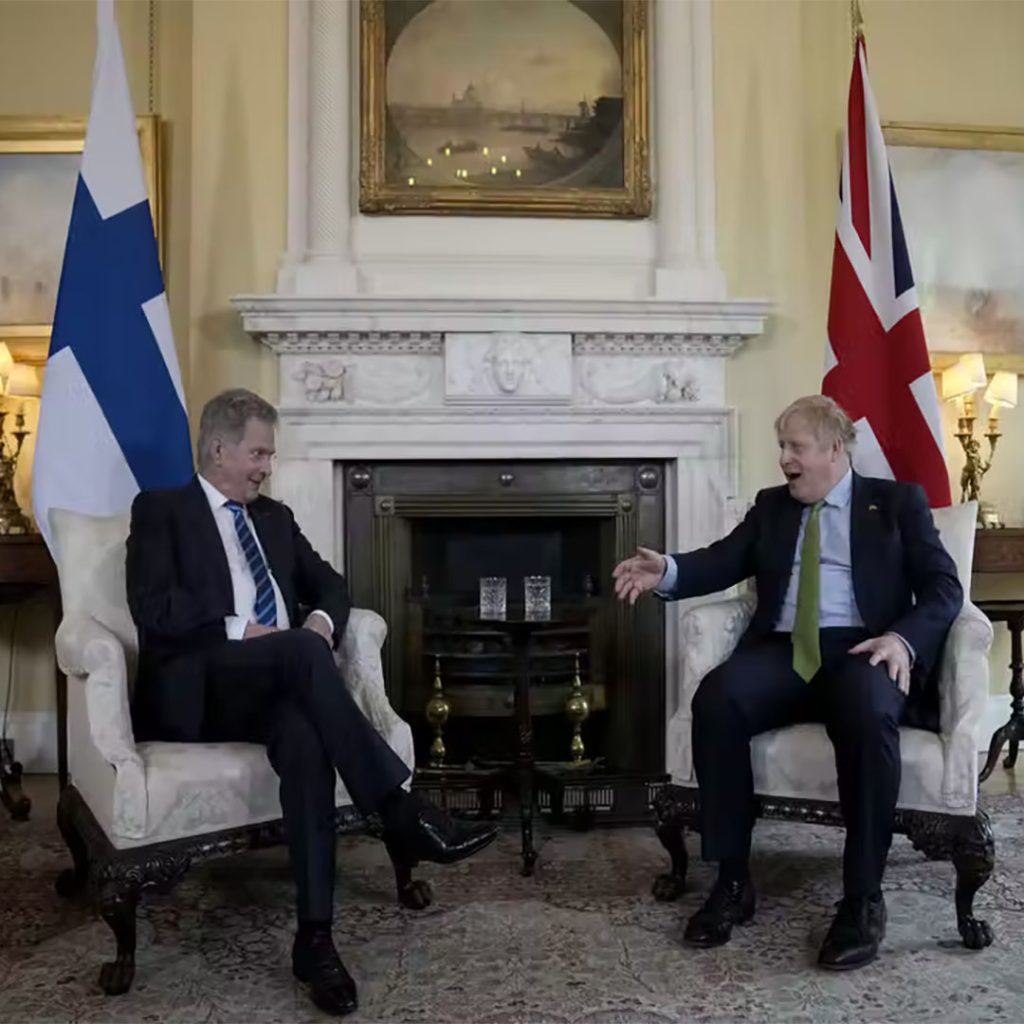 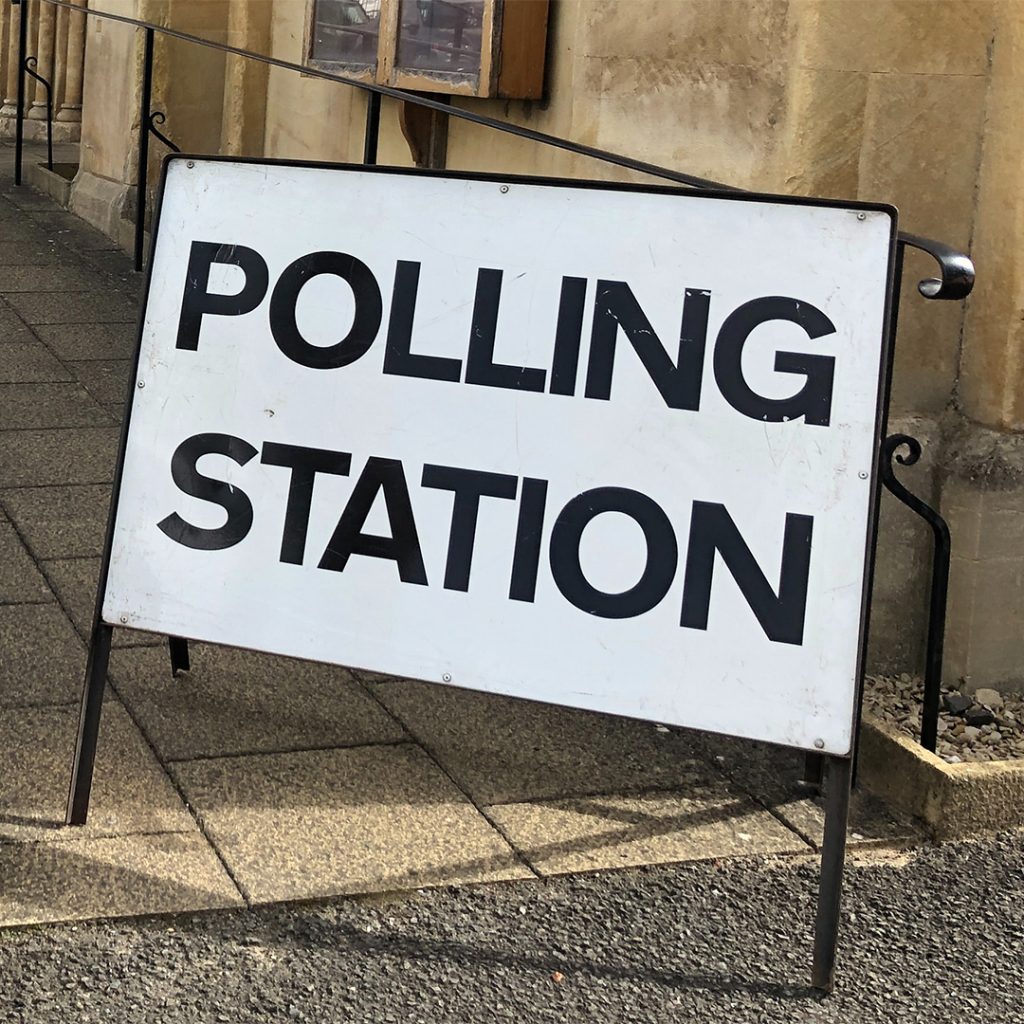