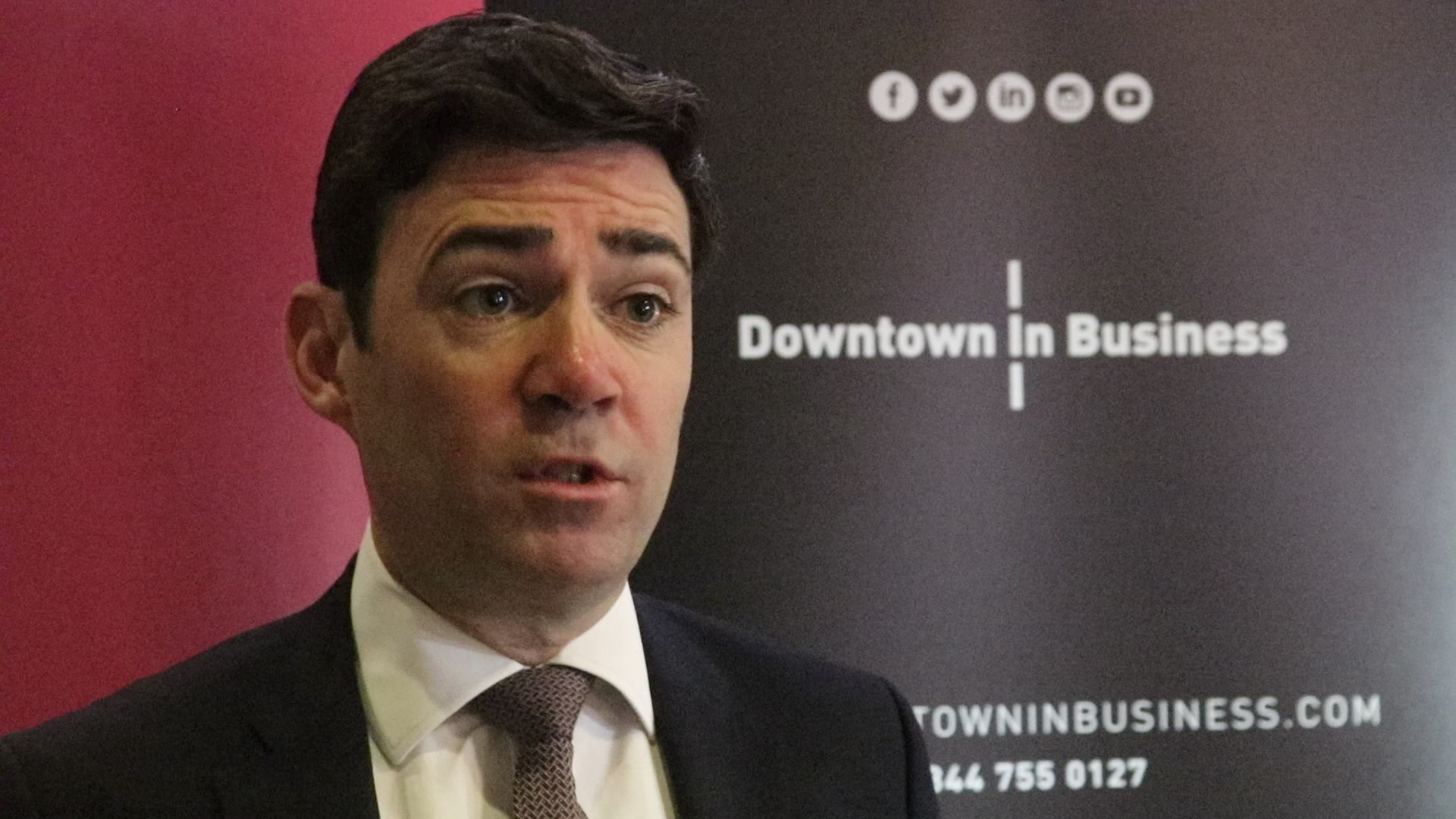 The budget has plunged Labour into a topsy turvy row over the Chancellor’s income tax cuts.

Greater Manchester Mayor Andy Burnham is generally seen as a Labour moderate. He says he is at a loss to understand why Shadow Chancellor John McDonnell, a self-confessed Marxist, is supporting income tax cuts for the rich. McDonnell argues that, whilst the rich gain most, the move will help low income people too. The tax-free personal allowance is being raised to £12,500.

There is no doubt that Philip Hammond has presented Labour with a challenging budget where a commitment to balance the books by 2025 has been abandoned to fund increased spending, principally on the NHS. Unexpectedly high tax revenues have allowed Hammond to shake off his image as “spreadsheet Phil” in favour of the largest fiscal loosening since 2010.

He has clearly been driven to this move by the Prime Minister’s declaration that austerity was over. Privately he probably wanted to keep a bigger war chest than the £15bn he has set aside for a no deal Brexit and heed the warning of his predecessor George Osborne. On Tuesday the former Chancellor warned that trying to outspend Jeremy Corbyn would not help the Conservatives.

So, we carry on spending £50bn a year servicing the National Debt that currently stands at £1.8 trillion.

The decision to relax spending restrictions has meant the government has been able to tackle some of the many problems that years of austerity have created. A hefty amount of cash has been thrown at Universal Credit. UC could be the undoing of the Work and Pensions Secretary Esther McVey. The Tatton MP has made herself unpopular with the Chancellor with her demands for cash and Hammond notably praised her predecessor Iain Duncan Smith, not her, during his budget speech.

There was cash to ease the High Street crisis with business rate cuts for properties with rateable values under £51,000. Small businesses saw a cut in the apprenticeship levy.

There was more money for Northern Powerhouse Rail, £10m for a skills project in Manchester and cash for medicine research at Alderley Park.

Hammond was clearly irritated that many of his measures had been leaked in advance and there is speculation this could be his last Budget. I think that would be a shame as he is a steady hand on the tiller. His sin has been to warn about the damaging consequences of Brexit.

I welcome the decision of Channel 4 to relocate its headquarters to Leeds. Investment must be made across the North if the Powerhouse is to be fair to all. The eastern side of the Pennines needs a media jobs boost. Just a word of caution though, let’s see if the decision-making moves to Leeds or stays at Horseferry Road in London where the majority of Channel 4 jobs will still be based.

I expect the awful Donald Trump to hold the Senate and perhaps even cling on to the House of Representatives in next week’s midterm elections. The economy is booming and for many voters that will matter more than the many failings of this obnoxious man. The Democrats are relying on a big turnout of angered women but lack the vision and leadership to give confidence that they are on course to win the presidency in two years’ time.