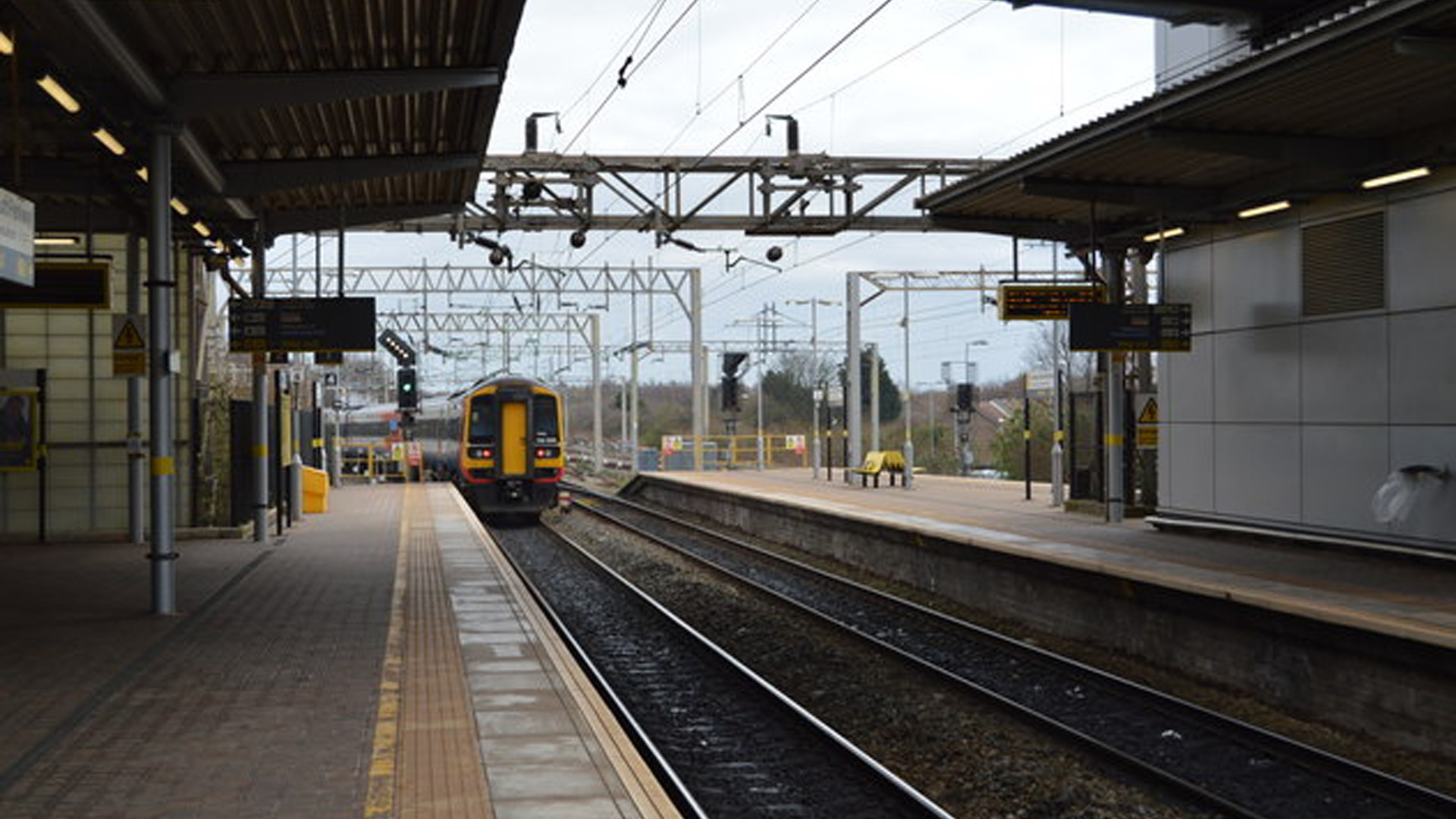 The Chief Executive of private sector lobby group and business club Downtown in Business, Frank McKenna, is backing calls for Transport for the North to be given control over the management of rail services in the region.

“The current situation simply cannot go on. The idea that almost two hundred journeys in one day can be cancelled and be seen as a planned approach is beyond farcical.

“Businesses are being hugely impacted now, with people struggling to get into their place of work. On three occasions in the past two weeks, some of my team have given up trying to get into our Manchester office, whilst an event we hosted on Wednesday morning attracted just seven people when we were expecting over a hundred.

“Our members are reporting even bigger problems; and many of the individuals that are struggling to get into work are naturally becoming anxious and aggravated. Even if they do make it into the office, they are getting there in a state of stress. None of this adds up to a positive result for productivity.”

“I understand that government has become almost paralysed by Brexit. However, that is no excuse for paralysing the north of England at the same time. The devolution agenda has been paused for too long now. What this desperate situation illustrates is the need for the Northern Powerhouse Minister to be given the opportunity to sit down with Andy Burnham (Mayor of Greater Manchester), Steve Rotheram (Mayor of Liverpool City Region), and other local government leaders from across the North to devise a genuine resolution to the chaos we are suffering on our rail networks daily.

“That means devolving additional powers to Transport for the North, so that we can take control of our own rail services.”