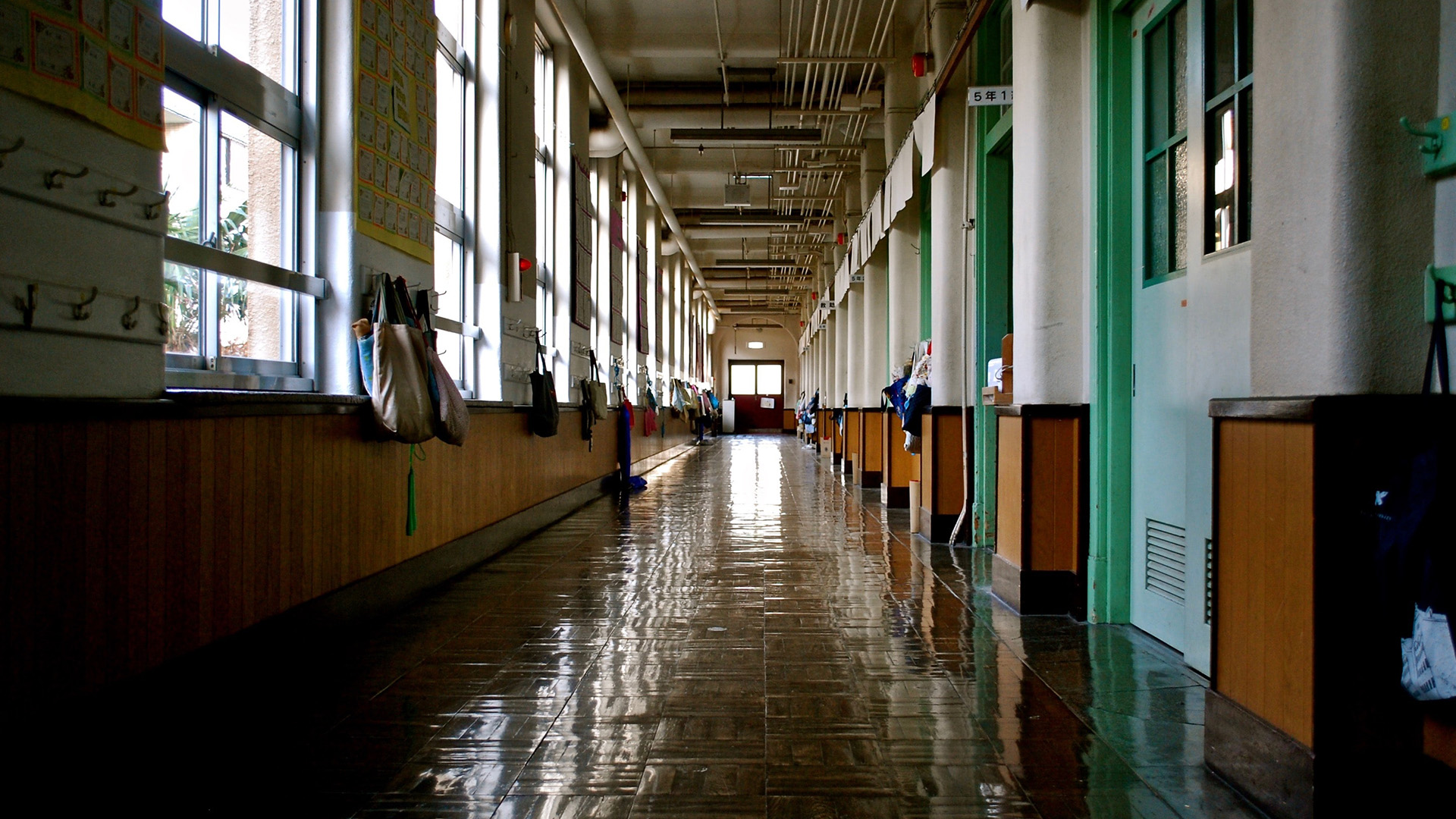 The chief executive of Downtown in Business, Frank McKenna, is calling on the government to take urgent action that will enable children who have missed out on nearly a year’s schooling, because of the pandemic, to catch up.

Frank, who heads up the business lobbying organisation, that operates across the North of England and the Midlands, said: “If Boris Johnson, and his colleagues, are serious about the ‘levelling up’ agenda, then closing the educational attainment gap must be a priority. Both business and our children need a radical schools plan to help the recovery.”

Mr. McKenna said: “The absence of a strategy on schools is unacceptable. We know that in our most deprived communities, educational performance is poor, and there is a north-south divide in terms of exam results. The past ten months will further widen the gap.

“It is now imperative for the government, local authority leaders, and teaching unions to work together and produce a plan that addresses the crisis. There are three things that should be considered:

“Clearly there is a cost to this, but that will be far outweighed by the value.”

Mr. McKenna added: “Employers complain now about a dearth of talent available in the workplace. That situation will only be exacerbated if we have thousands of youngsters leaving school in the not-too-distant future who lack educational knowledge and skill.

“In cities such as Liverpool, Manchester, and Birmingham, literally thousands of jobs had been created, and now sadly lost, in the low skilled and semi-skilled sectors of retail and hospitality. These were often ‘gateway’ jobs for younger people, which no longer exist. School leavers therefore need to have achieved higher educational attainment, so that they can go into more skilled occupations.

“If we are to end this cycle of poor education, poor opportunity, and poor productivity, then we cannot allow another generation of children to be so disadvantaged in the manner we have witnessed during the COVID-crisis. An ambitious plan must be adopted to counter the lack of learning that many have unfortunately experienced since March last year.”

25th March 2021, 9-1pm Join Bruntwood Works for the Spark Summit 2021, and hear the personal stories, challenges, and strategies behind some of the most

Crossfield Group is an award winning construction company delivering a wide range of projects. They are passionate to create exceptional environments which improve peoples lives,

Merseyrail is the most punctual and reliable rail network in the UK based on statistics from 2018-19, with consistently high scores for passenger satisfaction and