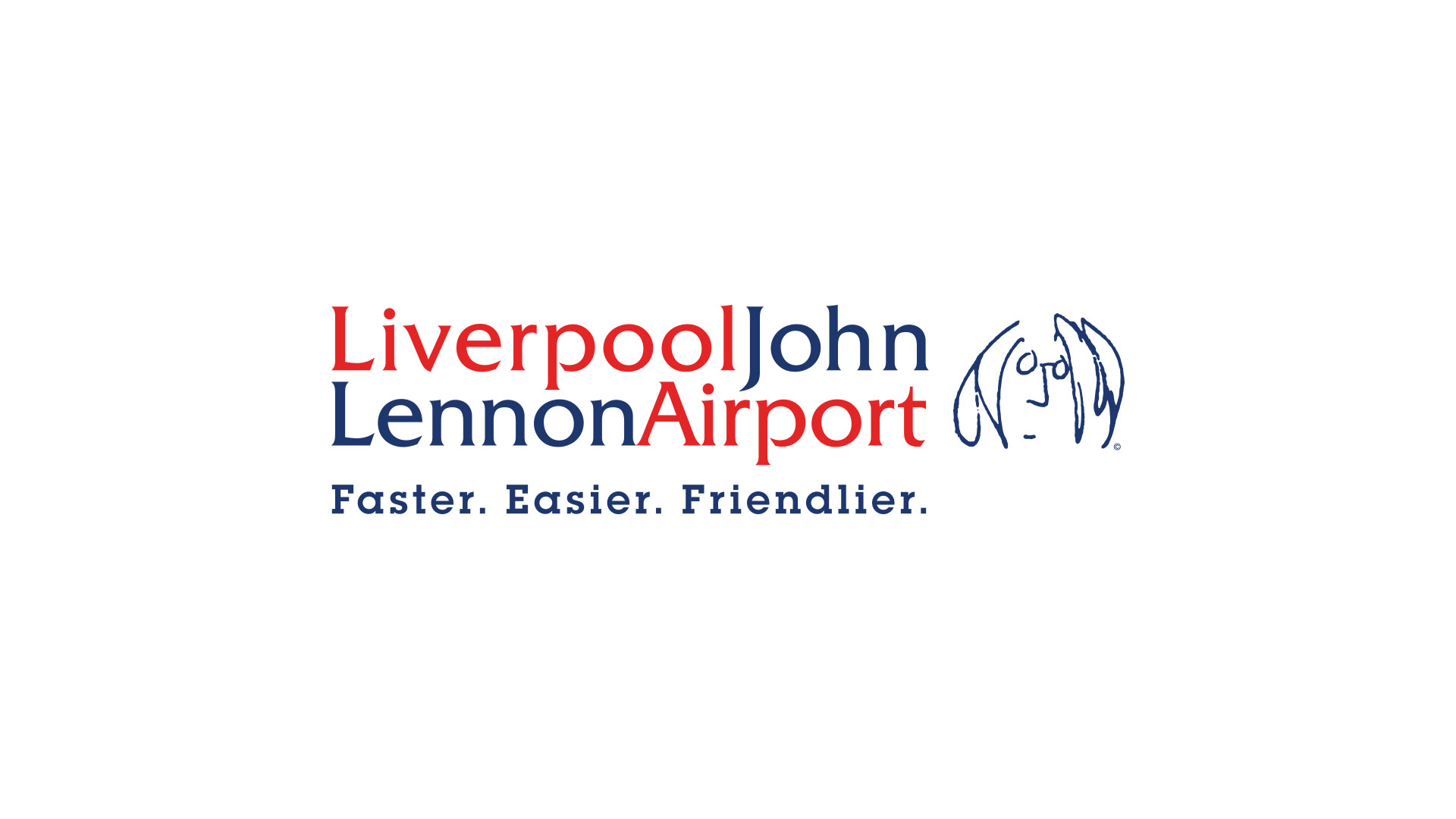 Liverpool John Lennon Airport (LJLA) is one of the UK’s longest established operational Airports having been officially opened on 1st July 1933.

The Airport is part of The Peel Group, a leading infrastructure, transport and real estate investment company in the UK, who first became involved with the airport in 1997 and who have since made significant investments in the business. Passenger numbers have increased almost ten-fold since the mid-1990′s, with the Airport moving from 20th to the 12th busiest airport in the UK.

Liverpool was the UK’s first airport to be named after an individual when it was rebranded in 2001 as a lasting tribute to the Liverpool born, former Beatle, John Lennon, with the new terminal opened by Her Majesty the Queen in 2002.

Liverpool John Lennon Airport currently handles over 5 million passengers per year with flights to over 70 destinations in the UK and across Europe and is a gateway for the City Region, the North West and North Wales. Improved access to a range of passenger markets, helps the Airport continue to give the City Region the competitive edge over many rival cities.