Business pressure on MPs for deal 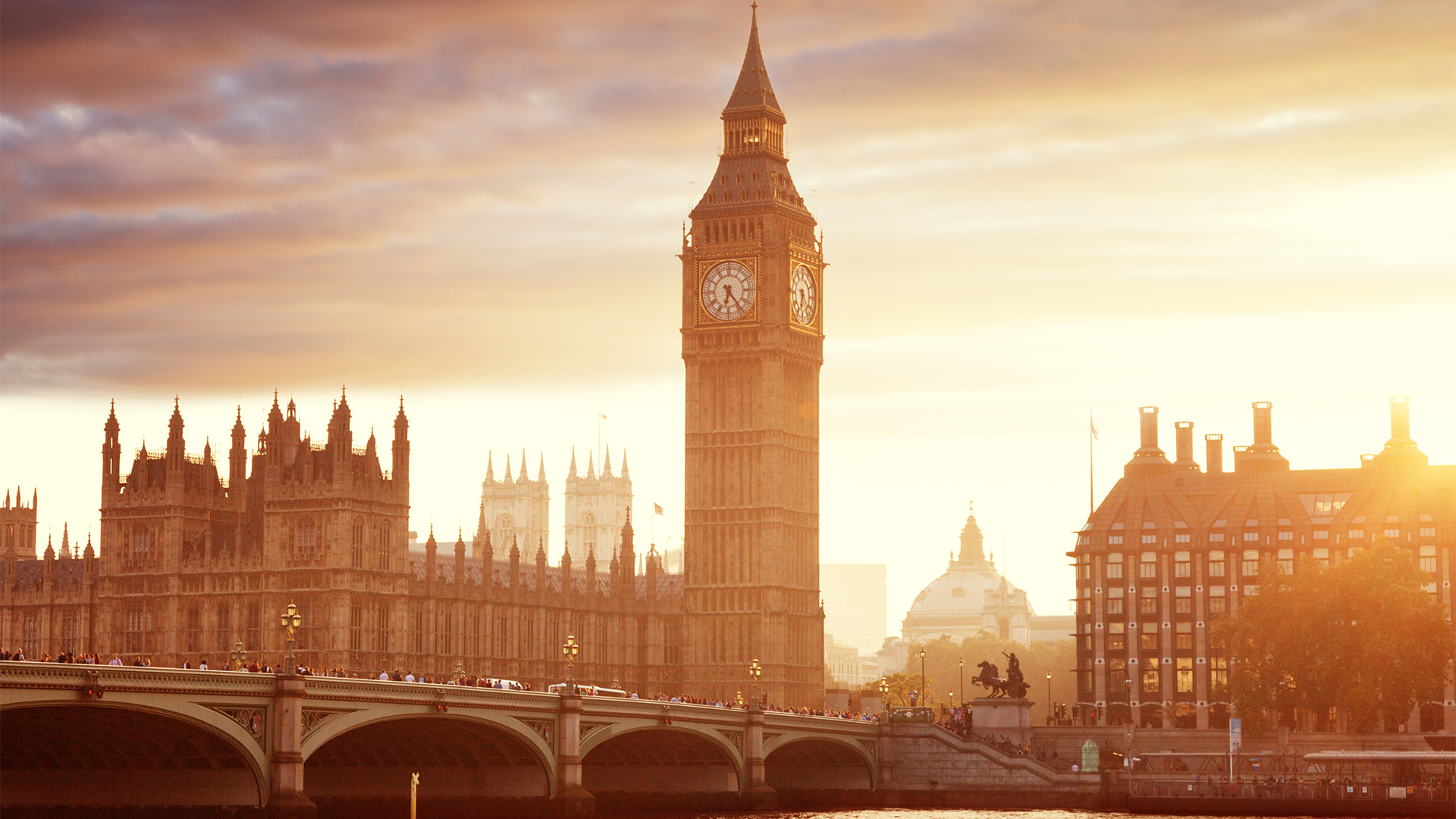 The pressure on MPs to stop the Westminster pantomime and act responsibly will grow and grow as the vote on the Brexit deal comes closer. It will come from business which is fed up with the uncertainty. It will also come from large sections of the public who just want to get on with it.

I haven’t resiled from my firm belief that the whole thing is madness and we should stay in the EU. The problem for us Remainers is that we need a Commons majority to change the law on exiting on March 29th and I can’t see how that can be done.

The Shadow Chancellor, John McDonnell, is calling for Mrs May to step aside and allow Labour to form a minority government. But they have no appetite to stop Brexit.

A General Election is almost impossible to achieve under the Fixed Term Parliament Act, (although I discuss one possibility below) Anyway it is very unlikely Labour would campaign on staying in the EU. As last year the two main parties would likely be in lockstep on respecting the Referendum result. There is a vanishingly small chance of the Lib Dems, who would stop Brexit, coming from single digit opinion poll obscurity, to form a majority government.

I have already given way to the threat of civil unrest if there was a second referendum which I think would be close again and settle nothing.

So, we come to the intense pressure that is going to be applied to MPs to accept Mrs May’s deal. The government may come back again and again to parliament. One defeat will not mean it can’t be put to the vote again. Meanwhile the pound will collapse in value and Mrs May could seek a General Election herself hoping to rally a nation facing the cliff edge.

Doing the parliamentary maths, I can just see the tiniest majority for the deal. It rests on two groups of MPs. Wavering Brexiteer Tories who number around 65 and a similar number of Labour MPs who currently favour a People’s Vote. People like Stephen Kinnock and Chuka Umunna.

The process of getting the deal across the line would be assisted by it being a free vote for all MPs. That’s what happened when the Commons voted on joining the Common Market in 1971.

Esther McVey left the Cabinet in spectacular style last week. She is reported to have had a shouting match with the Prime Minister as she demanded a formal Cabinet vote on the deal.

Briefings against her soon got underway, largely centred around her row with the Chancellor over money for Universal Benefit and her misleading parliament over the National Audit Office’s view on its rollout.

McVey was a huge asset to the Tories. A scouser from a working-class background, the former TV presenter brought a bit of glamour to a party dominated by “suits”.

She lost her seat in Wirral West in 2015 after a bitter campaign and now faces the prospect of her current constituency, Tatton, being broken up. She may face a contest with for the new seat of Altrincham and Knutsford with Graham Brady.

Yes, that Graham Brady, the chair of the Tory backbench 1922 Committee who didn’t get 48 letters of no confidence from the Dad’s Army of extreme Brexiteers, but I wonder if Esther has popped one in?