Is business settling for Brexit? 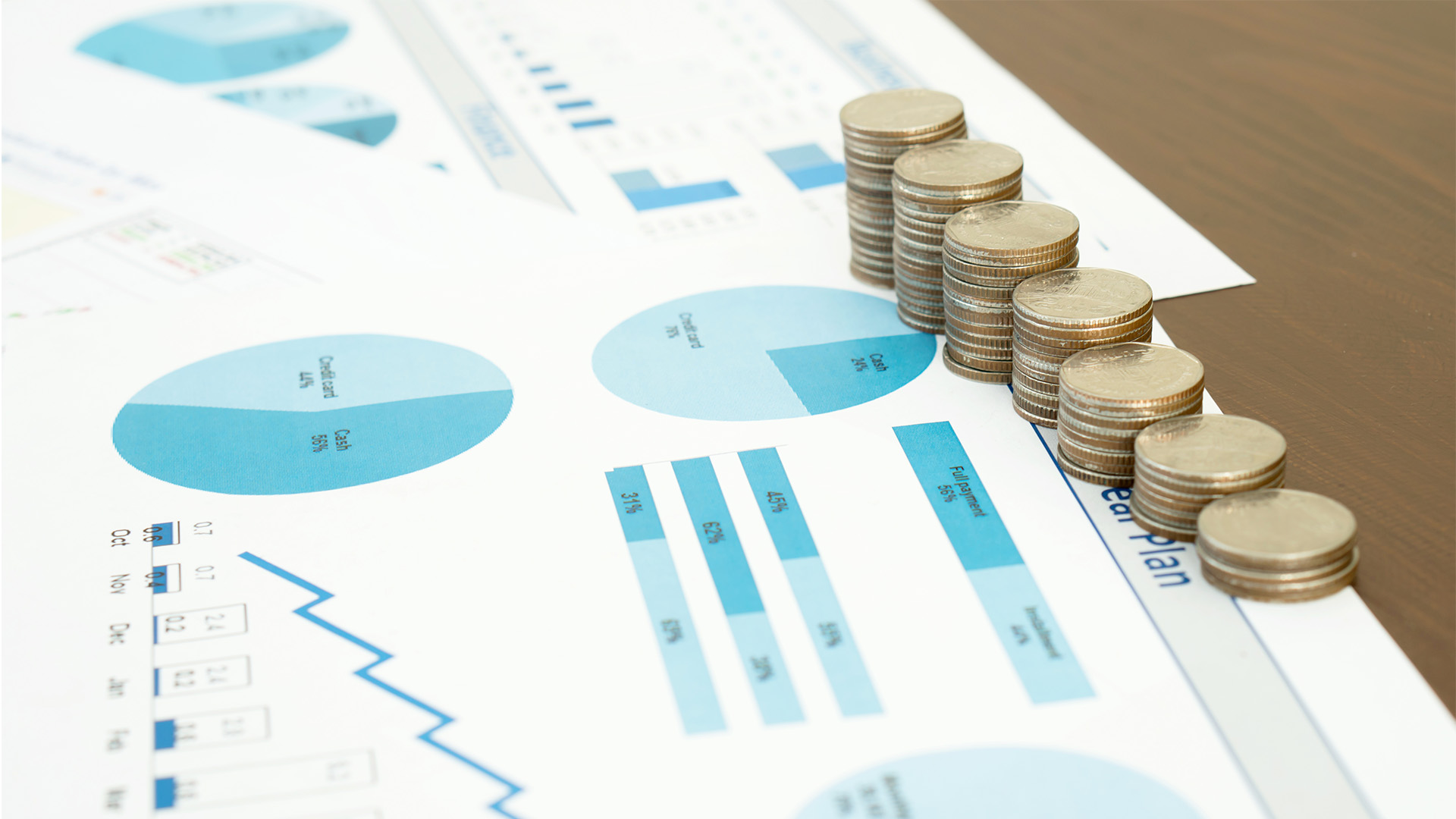 For me Christmas was the turning point for those of us hoping to stop Brexit. When the European Commission pretended sufficient progress had been made to move on to the next stage, I concluded they wanted shot of the UK provided the deal didn’t encourage others to depart as well.

This week’s transition deal marks another significant milestone on the road to departure. The Prime Minister has made big concessions to the EU, but the crucial point is that, however much Jacob Rees Mogg and his extreme Brexit friends may bluster, they will do nothing to derail the process provided they ultimately get their hard Brexit.

Business has also broadly welcomed the transition period as it gives them more time to prepare for the bureaucracy filled world that will follow our departure.

So, have all the fears about job losses and plant closures gone away? Well I was in the Commons this week for a debate about the future of the Vauxhall car plant at Ellesmere Port. Vauxhall are now owned by the giant PSA Group and Brexit has brought great anxiety to the excellent workforce who have made it one of the most successful plants in the PSA Group. Nevertheless, Brexit has brought fears that if the management are looking to reduce capacity, the plant outside the EU would be an obvious candidate.

Management have denied any such plans but the local MP, Justin Madders, remains sufficiently concerned that he initiated a special debate supported by many Labour MPs in the surrounding area of the plant. He fears the corrosive effect of Brexit uncertainty despite this week’s transitional deal. He wanted everything possible done to cut costs and not give the French owners a Brexit excuse to close the plant. Things like energy costs, business rate relief and the location of part suppliers on spare land around the factory.

Birkenhead MP Frank Field called for a sectoral deal, although a period of silence would be better from this arch Leaver.

The ministerial response from Business Minister Richard Harrington was woeful. He’s massively overpromoted. He came over as an out of touch Tory toff with no answers to the specific points raised.

Contrast that ministerial reply with another one I witnessed after the Oldham MP Jim McMahon had called a debate to express his support for Greater Manchester’s Metrolink line to link up the outer boroughs. It has been called the Circle Line project, although McMahan’s initial proposals look to link up areas like Ashton and Bury with Oldham Mumps as a hub.

On this occasion the replying minister was Jesse Norman who appeared sympathetic and engaged. He listed the considerable investment the government have made in transport in greater Manchester whilst not being specific about the prospects for the Circle Line.

In the debate praise was heaped on Cllr Andrew Fender who is stepping down this May after 41 years’ service to the Greater Manchester Transport Authority. I have had the pleasure of reporting on him and latterly working with him and I wish him a happy retirement.

While we are on personal matters, I was sad to hear of the passing of Brenda Dean. She led the print union SOGAT during the time when first Eddie Shah in Warrington and then Rupert Murdoch in Wapping brought in new newspaper production methods in the teeth of opposition.