BUT WHAT ABOUT SWEDEN? 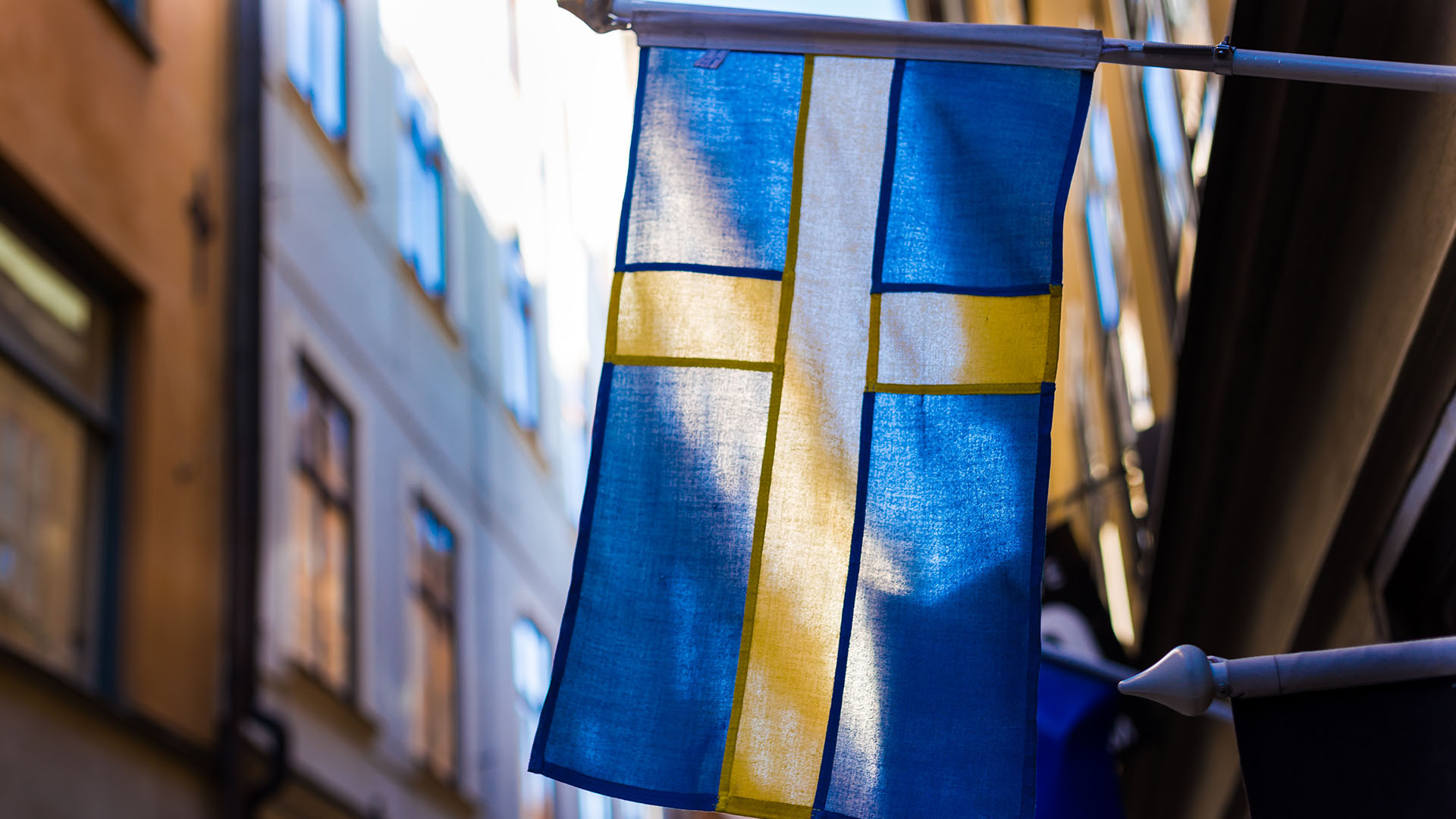 They believe cases are currently doubling every seven days and are currently at around 6,000 a day. It could lead to 200 daily deaths a day by November.

They stressed these are not predictions. They are models projecting a possible worst-case scenario over the coming weeks if we don’t get the current outbreaks under control. See first graph, below.

The number of cases will be disputed by people who are themselves eminent scientists. However, what is certain is that cases are rising, as are hospital and ITU admissions.

Hospital admissions have doubled in a week, albeit from a low level. See second graph, below.

Now you can pretty much guarantee under any post on Twitter warning about the need for control measures in the UK, at least one person will pipe up with ‘but what about Sweden?’

There seems to be a perceived wisdom that Sweden has fared well in the epidemic and provides a model for other countries to follow.

Is this true? Let’s see…

Firstly, it is incorrect to say there were not any control measures in Sweden. There was a ban on gatherings of more than 50 people, restrictions on visiting care homes and table-only service in bars and restaurants.

And although it was on a voluntary basis, there was a high level of compliance in Sweden with advice on social distancing.

How does this compares to the four worst-affected countries in Europe – the UK, Spain, Italy and France?

So Sweden has not done especially well in comparison and, in fact, has done a lot worse than other Nordic countries.

Sweden also has the advantage of two other mitigating factors which should make it easier to reduce transmission of COVID-19.

The first is population density.

Secondly, and perhaps more critically, Sweden has by far the highest proportion of single occupation households in Europe – at more than 50%. In the UK this figure is 30%, in Spain 25%, Italy 32% and France around 35%. A graph illustrating this is below.

Why does this matter? Because in epidemics, and COVID-19 is no exception, household transmission is a major driver of the spread of infection. People bringing it home, pass it on in the household, and then other people take it out again.

A public letter signed by 25 of Sweden’s leading scientists and doctors said the country had seen an “unnerving death rate” and its approach has “led to death, grief and suffering. The only example we’re setting is how not to deal with a deadly infectious disease”.

The overall message here is, once again, that epidemics are complex and there are no simplistic solutions and no once-size-fits-all approach.

As Adam Kucharski, an epidemiologist and associate professor at the London School of Hygiene and Tropical Medicine, put it: “Before claiming ‘what country X is doing would have same effect here’, we need to consider whether there are key differences in population structure between countries that might change effectiveness if same measures used elsewhere.”