Can a commercial landlord terminate a tenancy for occupation for its own use?

Hasin Amin, a solicitor in our property litigation team at Harrison Drury, refers to a recent case Macey v Pizza Express Ltd to explain what is required to be satisfied by a landlord in order to terminate a commercial tenancy to use the premises for his own purposes. 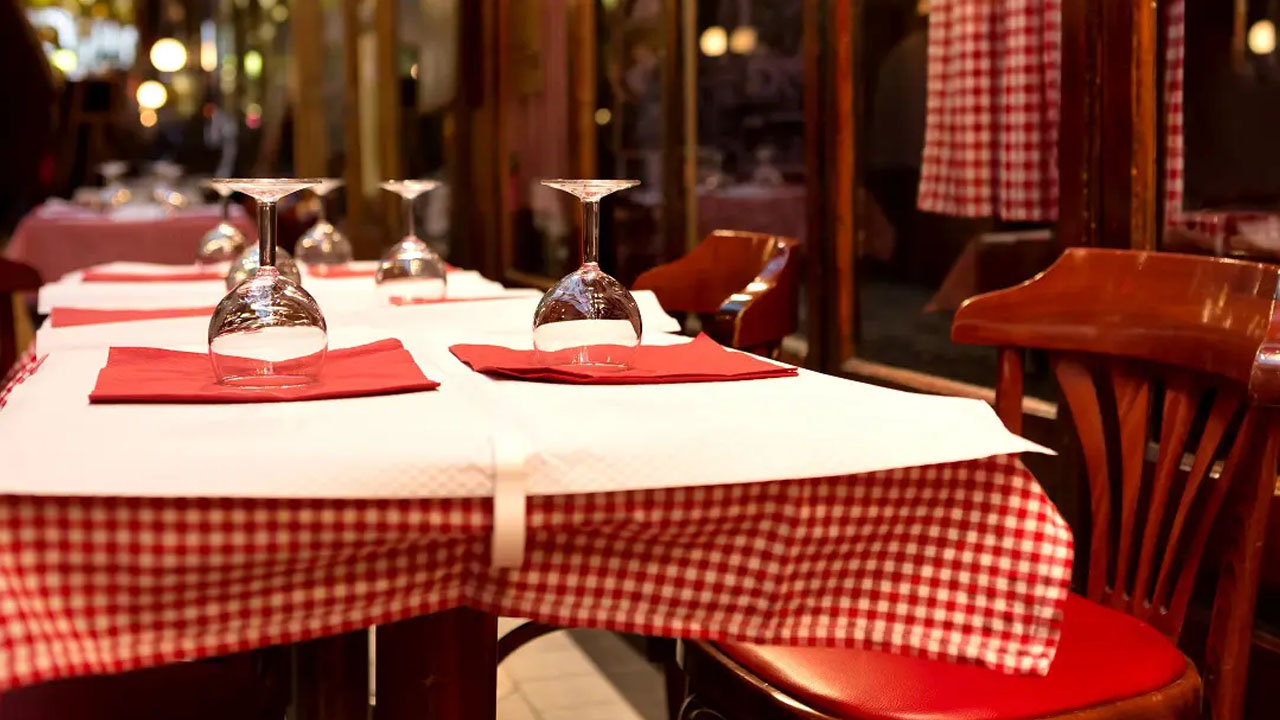 Hasin Amin, a solicitor in our property litigation team at Harrison Drury, refers to a recent case Macey v Pizza Express (Restaurants) Ltd [2021] EWHC 2847 (Ch) to explain what is required to be satisfied by a landlord in order to terminate a commercial tenancy to use the premises for his own purposes.

The background to the case

Pizza Express occupied premises in Exeter. The landlord Mr Macey decided he wanted to use the premises himself to operate his own bistro, so opposed granting a new tenancy to Pizza Express.

Mr Macey relied on ground (g) to terminate the commercial lease, but the court’s issue was whether Mr Macey satisfied the requisite intention to satisfy ground (g). The test in this case has both subjective and objective elements.

What is ground (g) and when it is relevant?

A commercial landlord may terminate a commercial tenancy by giving notice under section 25 of the Landlord and Tenant Act 1954 (the Act). The Notice itself will either be unopposed and propose terms for a new tenancy or opposed and will rely on any number of the grounds found in Section 30 (1) of the Act.

Ground (g) from Section 30 (1) provides: “that on the termination of the current tenancy the landlord intends to occupy the holding for the purposes, or partly for the purposes, of a business to be carried on by him therein, or as his residence.”

The landlord must demonstrate that the intention is real and certain; and that they will actually be able to occupy the premises for the purposes, or partly for the purposes, of operating the business that is intended to be carried out there.

By the date of the hearing the landlord must be able to show the steps taken to prove their intentions. This may include planning applications and permission and/or other permissions required to operate the intended business from the premises.

A tenant could choose to issue proceedings very shortly after being served with an opposed section 25 notice to put pressure on the landlord. The key date for providing evidence is at the hearing but landlords should consider their evidence before serving a notice relying on ground (g) and disclose this in a timely manner. Witnesses should also be asked whether they would be prepared to give evidence in advance.

What was the final decision in this case?

At first instance in the County Court, the court concluded that the landlord had failed to demonstrate that he had a firm and settled intention. This was upheld on appeal and held that there was no reason to overturn the County Court judge’s decision.

There was no evidence that Mr Macey had incurred any significant costs and any financial commitment to progress any plans and the accountants (involved in the business plans) and Mr Macey’s children (who Mr Macey claimed were to be involved in the bistro) had not been called to give oral evidence in support.

Without suggesting that Mr Macey had been dishonest and misled the court, the court felt that he had “mischaracterised his state of mind”.

Important points to note from the case

Whilst there is no new law here, this case is useful to remind landlords of the level of intention that they must show to satisfy ground (g). In particular, the landlord must provide independent evidence that is not tentative or an indefinite plan, which is where Mr Macey failed in this case.

Landlords must be willing to commit financially and carry out some degree of preparatory acts to demonstrate the true intention to occupy and use the premises they wish to take over from a tenant. This may include quotes and business proposals from suppliers, proof of funds, planning applications and permissions and any expenditure incurred.

It is important to note that a landlord cannot rely on ground (g) unless he/she has been the landlord for at least five years before the termination date of the tenancy.

If you are a landlord considering terminating a commercial lease for the purposes of your own use of the premises, or you are a commercial tenant that has received notice of the termination of a commercial tenancy, please do not hesitate to contact Harrison Drury’s property litigation team for further advice on 01772 258321.

This article first appeared on https://www.harrison-drury.com/business-law/sectors/landlord-and-tenant/can-a-commercial-landlord-terminate-a-tenancy-for-occupation-for-its-own-use/ 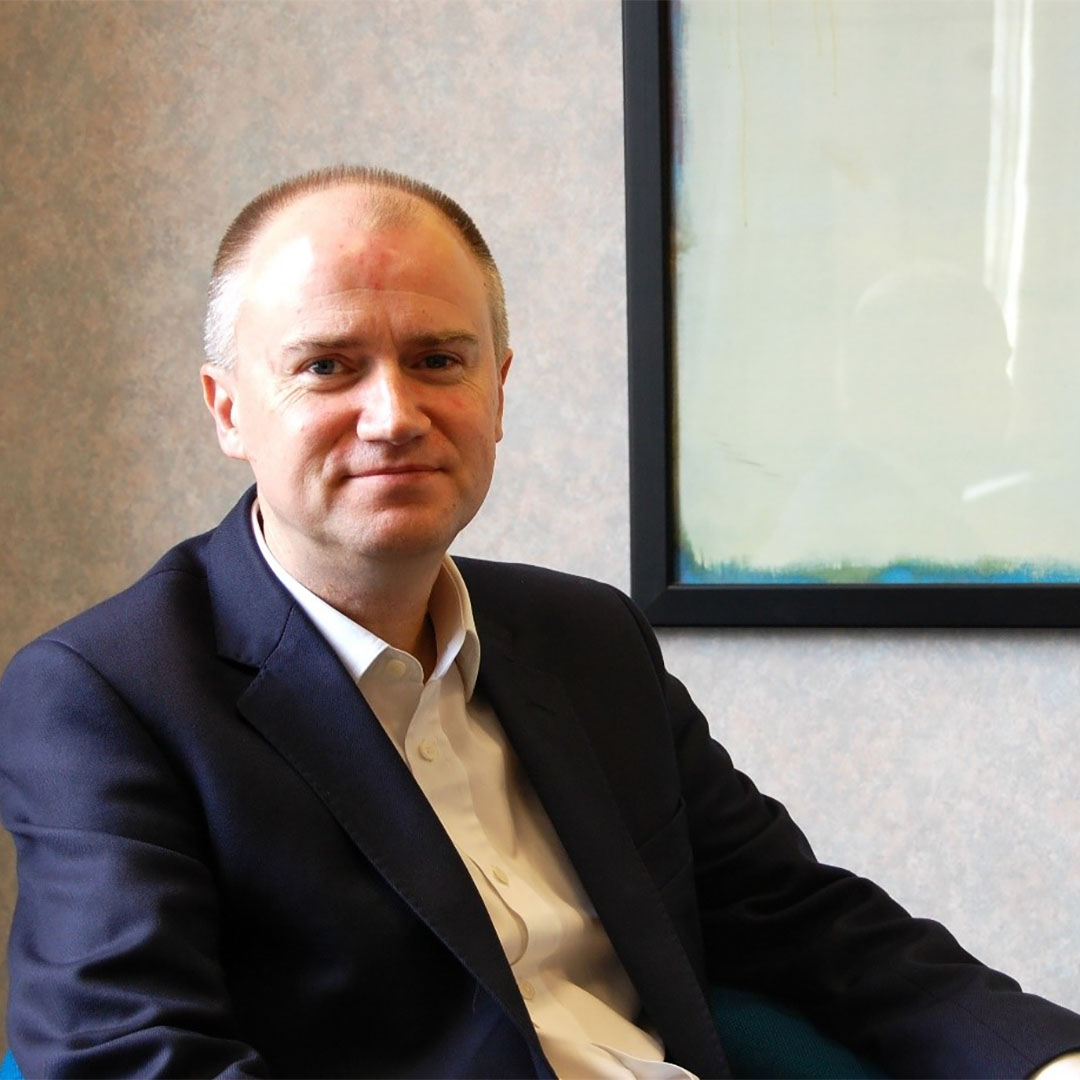 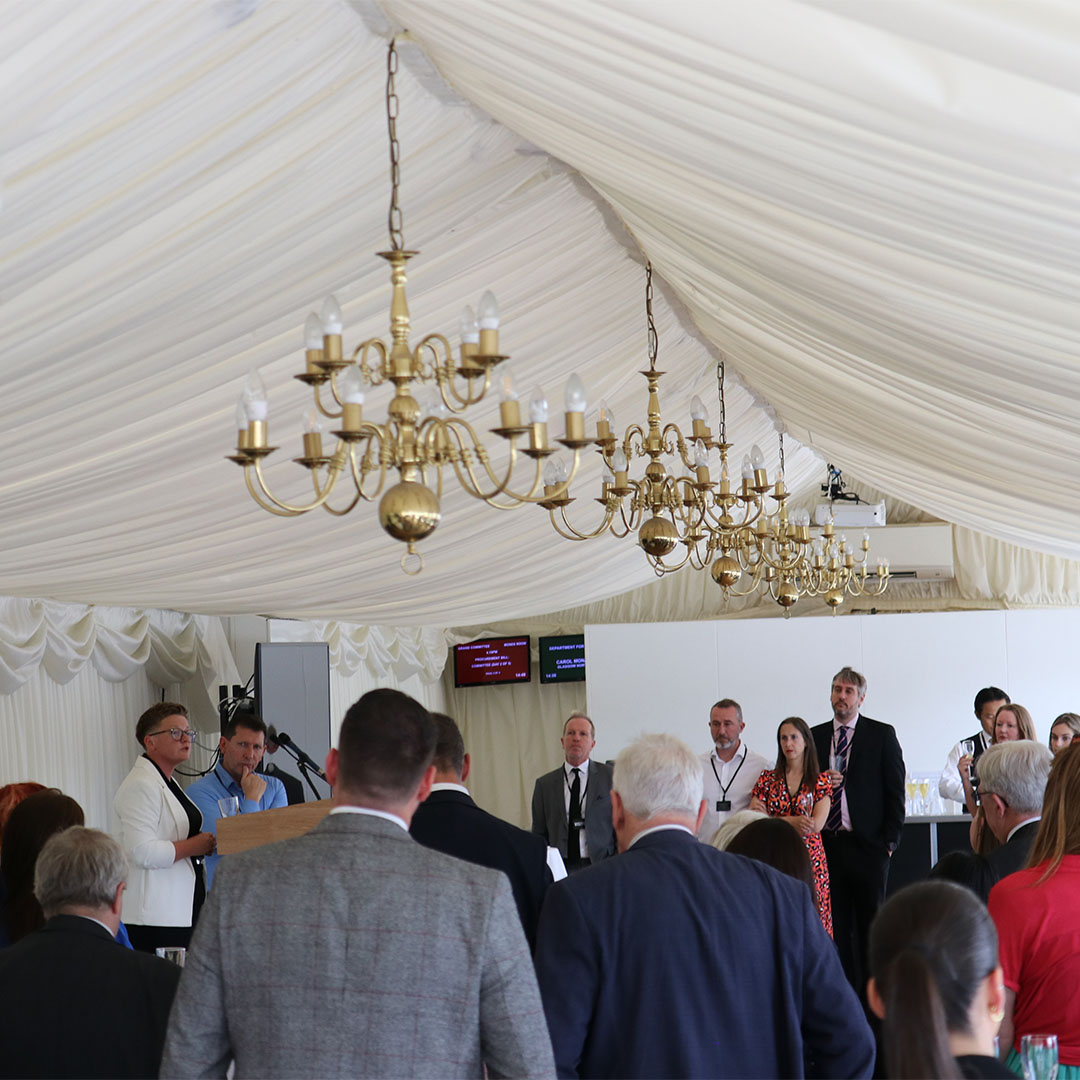 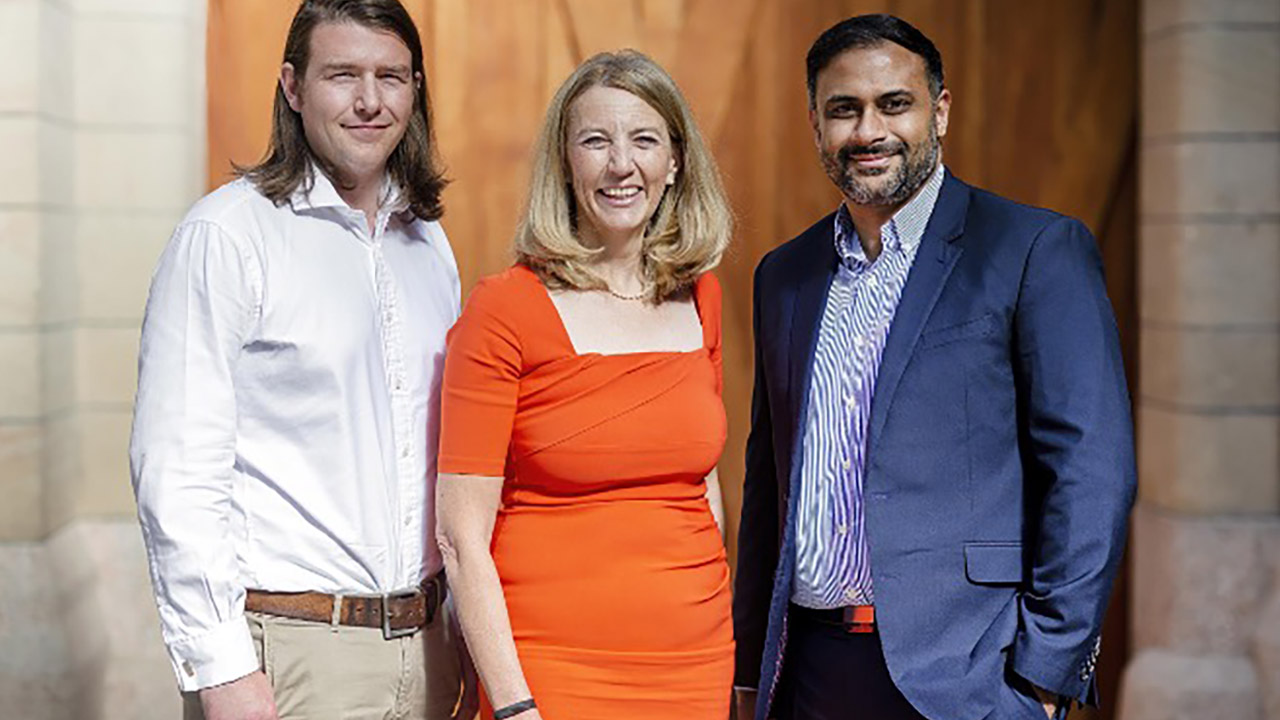 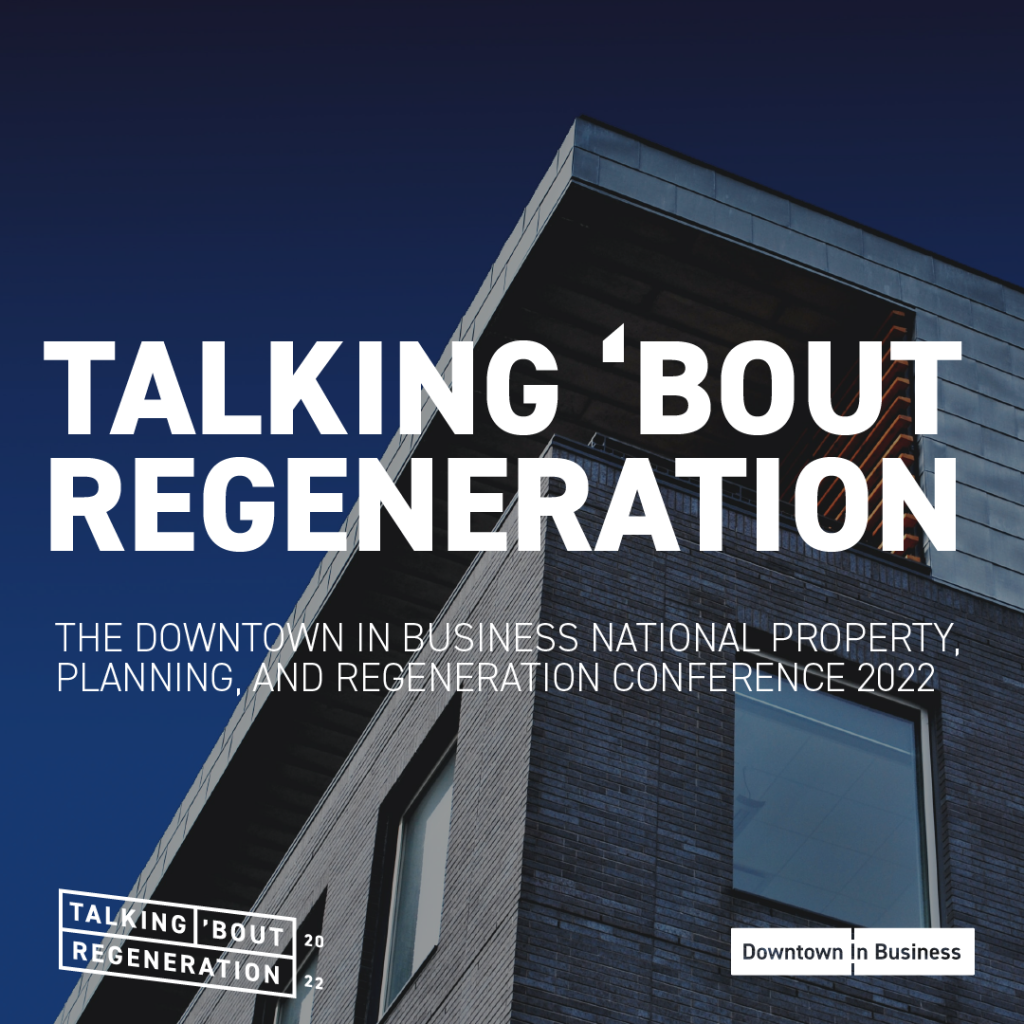 Downtown in Business has announced the running order for the second annual Talking ‘Bout Regeneration conference taking place on Thursday 15th September 2022. #TBR22 will feature over twenty leading business and political personalities speaking across seven sessions and give you the opportunity to network and connect with over 150 business leaders throughout the day.