Can Boris bounce back? 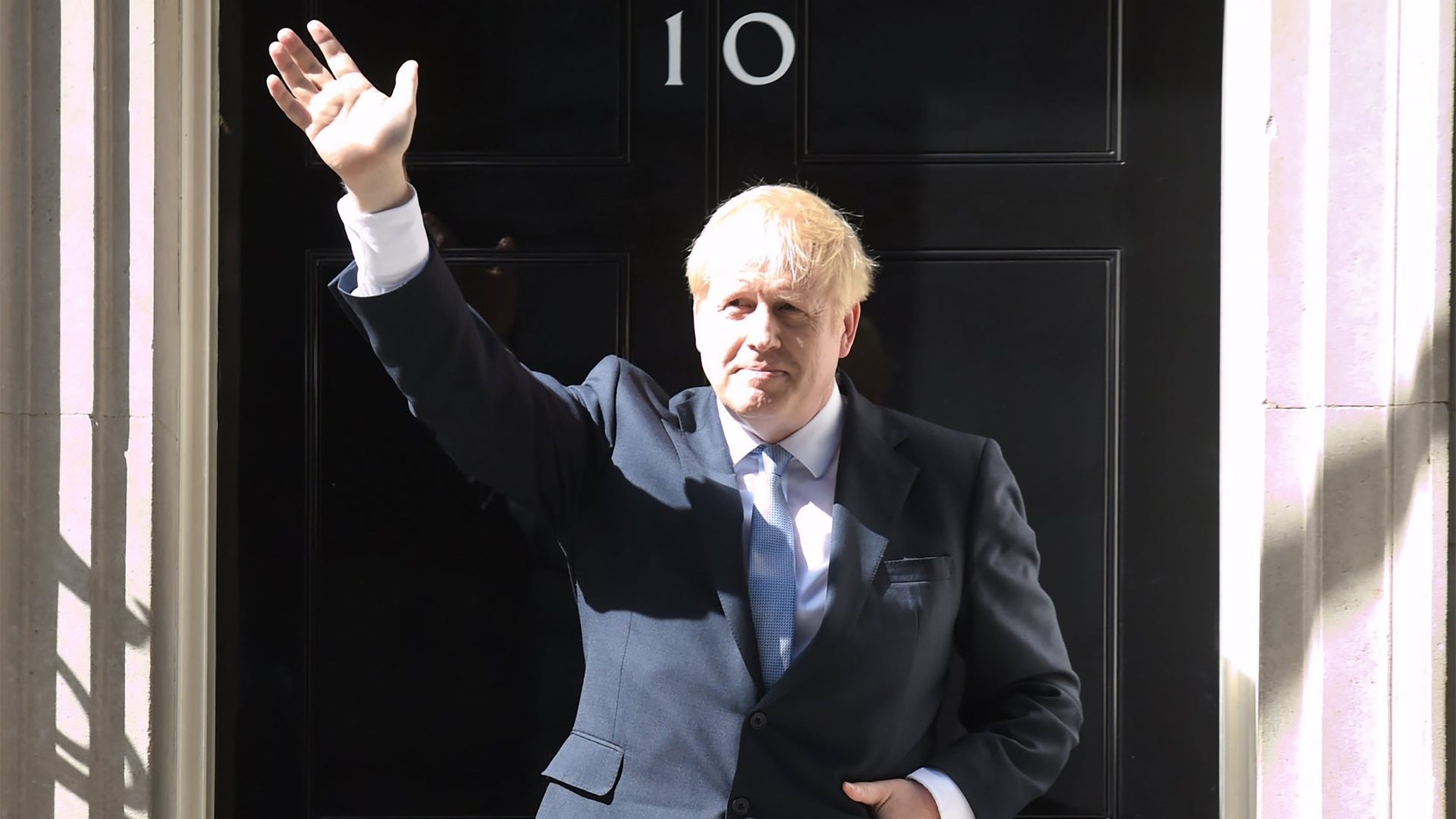 There was always a fear within the Conservative Party that electing Boris Johnson as its leader was a risk.

His track record in a patchy political career had suggested that he has the attention span of a gnat, was extremely poor and disinterested in detail and has an extremely low boredom threshold. We won’t event get into his personal affairs which, in days gone by, would have precluded him from a parliamentary seat, never mind a place at the top table.

Set against these genuine concerns was an even greater fear in 2019 though. Under the leadership of Theresa May, the Tory Party had become a shambolic organisation that was failing to deliver on the one thing that mattered most to them, Brexit. Worse, results in local and EU elections suggested that the nightmare scenario of a Jeremy Corbyn-led government was a real possibility.

As is the Tory Party’s wont, the men in grey suits were dispatched to 10 Downing Street, Mrs. May removed and many Conservatives held their noses and got behind a Boris premiership for one reason and one reason only. He was an election winner.

On that, at least, he delivered – and big.

In December 2019 he secured the biggest Conservative majority in modern times, smashed Labour’s ‘red wall’ and as we entered the new year, appeared to be the master of all he surveyed.

As 2020 started, a prolonged honeymoon period appeared certain, as Labour struggled to organise a leadership contest and the entire nation wanted to see the back of Brexit and get back to some kind of ‘normal’.

But then, two old adages kicked in – ‘a week is a long time in politics’ and ‘events, dear boy, events’.

The Coronavirus crisis, or something like it, should not have come as big a surprise as it did to our government. Such a health threat had been at the top of the ‘risk register’ for some considerable time.

Nevertheless, it apparently did, and what we required was decisive, strong, consistent leadership, to get the situation under control as quickly as possible.

Whatever your thoughts on the Prime Ministers performance through the crisis, it would be difficult to argue that consistency, communication and confidence has been in abundance since we started taking the virus seriously in mid-March.

The initial laissez-faire ‘leave it to the science’ approach has not served the government well. His illness aside, Johnson has been a victim of two other significant political shifts – one of his own making.

His appointment of a very inexperienced cabinet was, to say the least, unfortunate in its timing. It has been depressing to watch a line-up of ministers do impressive impersonations of rabbits in headlights at the daily press conferences for the duration of the lockdown.

Worse still, the Labour Party only went and returned to its senses. Not only have the official opposition now got a credible leader- Keir Starmer is Boris’ worst nightmare. For a man who hates detail, having a man who relishes the minutiae of reports and briefings is the kind of thing that will have the Tory boss waking up in the middle of the night in a cold sweat. PMQs, never a forum enjoyed by even the most competent of prime ministers, must be a living hell for Johnson at the moment.

The fact is, Boris’ strengths as a campaigner are his weaknesses as a leader, particularly in times of crisis.

A great frontman, he can articulate a good strapline as good as anyone. “Get Brexit done”. He can convincingly tell a fib in order to deflect a potential flaw in the message he is selling. “Businesses in Northern Ireland can throw the paperwork in the bin.”

Ordinarily, it will be months before chickens come home to roost, by which time the modern world means that people have ‘moved on’, mistruths and false promises forgotten.

Now though, a promise made must be kept. A flippant remark can come back to haunt you.

So, 100,00 tests a day. Not delivered. A heartwarming speech about NHS workers who saved your life, some of them immigrants, not followed through with actions. A world class test and tracing programme in place by June. Let’s see.

The parliamentary recess cannot have come soon enough for Boris Johnson and the government.

They need to take the next fortnight to regroup and refocus. Can Boris Johnson prove his critics wrong and transform from frontman, messenger and jester to leader, motivator and serious?

For the country’s sake, we can only hope that he can. If he can’t then don’t think those men in grey suits will have any hesitation in paying another visit to Downing Street.