Can May possibly get her deal through? 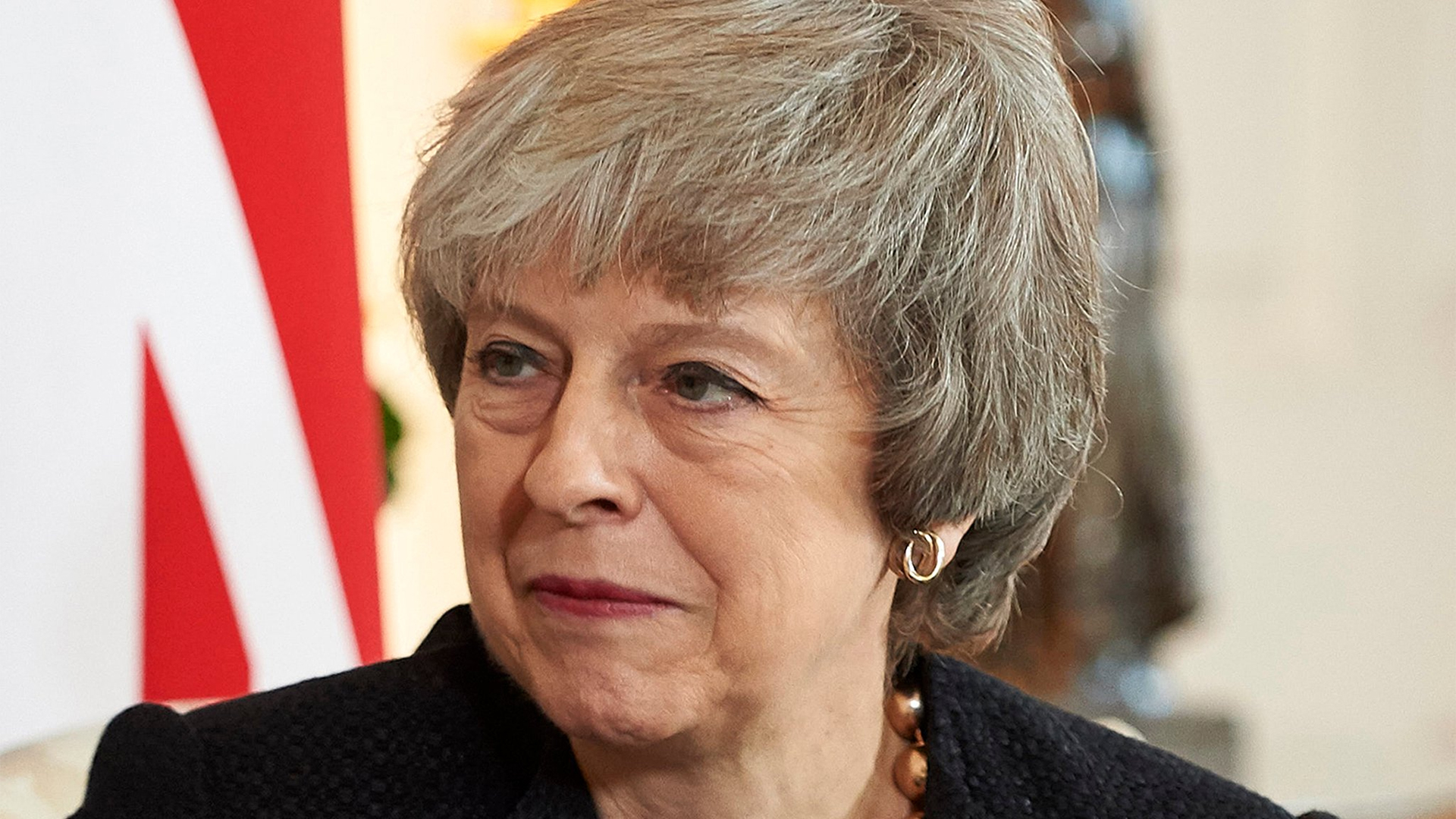 I still expect The Prime Minister to eventually find a majority for her vision of Brexit in the next two months. But having been right on the 2016 Referendum, I am probably heading for an “egg on my face moment”.

After all the government have been defeated twice this week and are dealing with a Speaker who is bending the rules against them.

Next week the government are likely to accept an amendment that would give MPs the right to limit the infamous backstop to 12 months. This violates the Withdrawal Agreement. But if it gets her deal through, she could go back to Brussels and say that is the only thing that stands in the way of an agreement that they want.

Democratic Unionist support for this move is vital, because if the DUP can be brought on board, Tory opposition may largely collapse.

Mrs May’s deal already has more support than any of the other options. She is currently well short of the 320 she needs. However, her opponents are not close to agreeing an alternative whether that be, delaying our departure, a hard Brexit, hard Brexit with side deals, second referendum, Labour or a national government renegotiating the terms, Norway or Canada options.

The only other thing, apart from Mrs May’s deal commanding strong support is opposition to a hard Brexit. However that can only be stopped by changing the law, and laws can only be changed by a government not the House of Commons.

A recent survey suggested the Prime Minister could rely on 150 MPs in the Brexit Delivery Group. It also identified 65 waverers who will probably support the government as the crunch approaches. Then there was a 20 strong group described as nervous Tory Remainers. If the DUP are on board, how many of them will actually vote against their government?

It is to Labour that we must now turn.Given that the SNP, Lib Dems, Plaid and the Green’s Caroline Lucas are going to vote against May’s deal, the largest bloc in her way is the 257 strong Labour Party. Some of them, especially in seats that voted to leave will come under increasing pressure to support the May deal. Some,like John Mann, already seem prepared to offer their support to the Prime Minister on the basis of assurances about workers rights.

Nevertheless, a majority will stay loyal to the Corbyn strategy which is to cynically get us out of the EU whilst having no part in the Brexit deal and thus being able to criticise it from March 30th.

Labour will probably be joined by a group of Tory diehard Brexiteers. 117 Conservative MPs voted against her in last month’s leadership election but that does not mean they will all vote against her EU deal. The argument that their hard line could lead to Brexit not happening will erode their numbers to the point where I think Mrs May will squeak home, but it will be close.

Other things will happen!

Let us hope that if we get through the immediate Brexit crisis that other things can be attended to this year like social care, housing and a boost for devolution. The Northern Powerhouse project has taken a credibility blow because of the chaos on road and rail. We need a renewal of the debate around regional government and in the meantime devolution agreements for Yorkshire, Cumbria, Lancashire and Warrington/Cheshire.

We will see what the public have made of our departure from the EU in the local elections in May. A third of the seats are up in our metropolitan and unitary councils with all out polls in the two Cheshire authorities and Blackpool.

We won’t be taking part in the democratic elections to the European Parliament in May because we’ve decided not to have a say anymore in the EU laws that will continue to affect our lives one way or another.