Two undergraduates will each try to pull a 1.5-tonne vehicle up to 30 miles within 24 hours to raise money for Cancer Research. 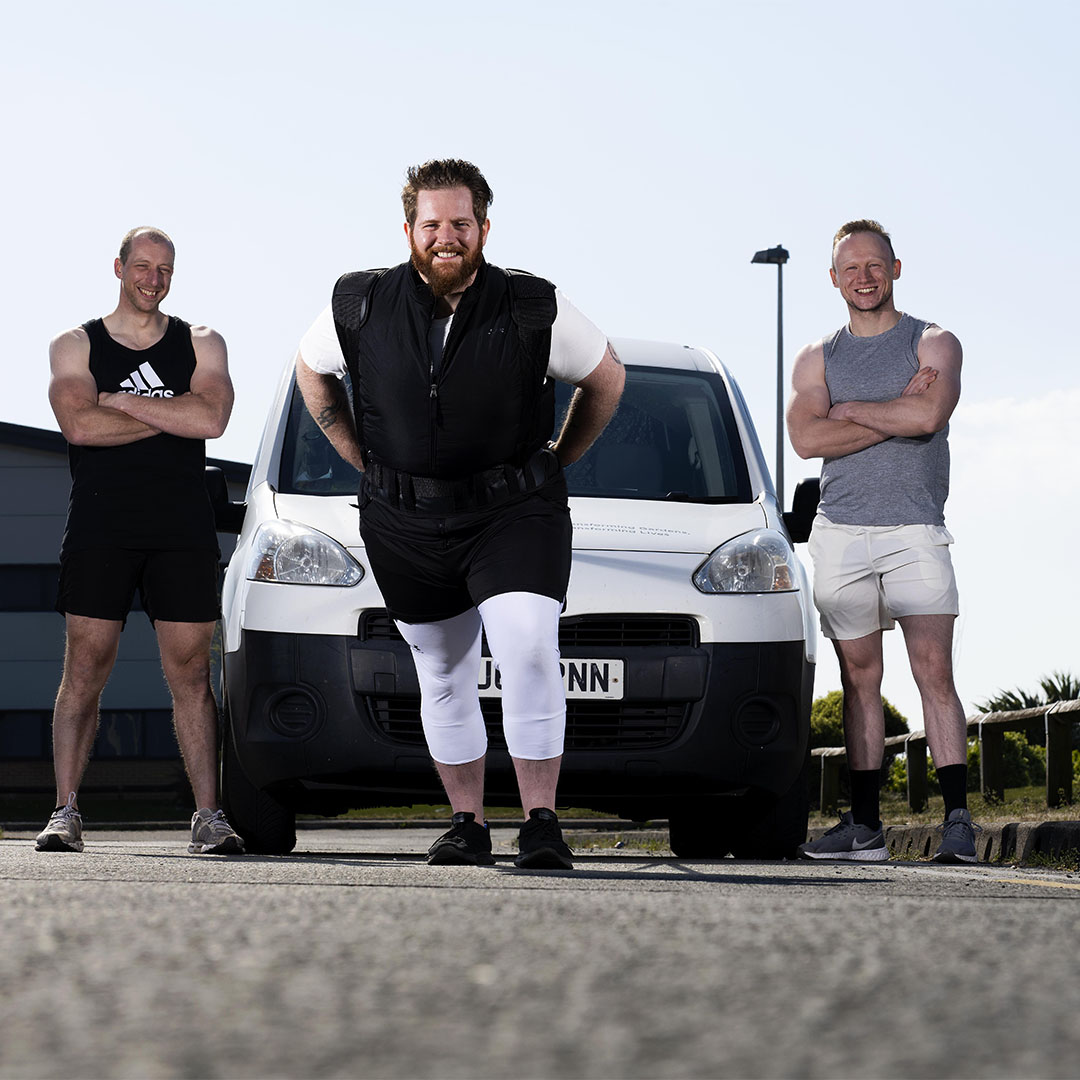 Two University of Central Lancashire (UCLan) students are attempting to break a world record and raise funds for charities very close to their hearts.

Second year BSc (Hons) Occupational Therapy students John Darwen and Daniel Callaghan will be joined by James Baker in a marathon challenge to pull a 1.5-tonne vehicle up to 30 miles within 24 hours.

The duo will raise money for Cancer Research after Dan, who was hospitalised with Covid-19, lost his younger sister to the disease five years ago while John was diagnosed with a form of leukaemia as a teenager. James, who is John’s brother-in-law, is fundraising for Redeeming Our Communities (ROC).

John, from Preston, said: “Imagine running a marathon and a bit more but with a 1.5 tonne vehicle strapped to your back. All three of us will be pulling a vehicle each and we’ve got a period of 24 hours to complete it. We know it sounds crazy but we’re doing it for some very worthy charities.”

It’s not the first time John and James have attempted such a physical feat. In October last year, they broke the Guinness World Record for individually pulling a 1.5-tonne vehicle 22.1 miles in a period of 24 hours to beat the previous record.

The 30-year-old, who works part-time for ROC, said: “We trained for eight to ten months for that World Record so we’re building on that strength and stamina work and attempting to go further than anyone has gone before.”

Dad-of-three Dan has had a difficult time in the past five years, which took a toll on his health. He was “devastated and broken” when his 25-year-old sister Louise, a mum to Lacey and Millie, died of cancer and he suffered from long Covid after being admitted to Royal Preston Hospital in July last year.

He said: “I had previously been quite a healthy person but when Louise passed my world fell apart and this started my journey into unhealthy habits and mass weight gain. It took a period of two years for me to even contemplate beginning to live my life again, and even from there the journey was slow.

“Then last summer, a couple of weeks after I had initially recovered and was dealing with the effects of long Covid, I went to watch John and James complete their record. I watched in awe as they took their final steps and became world record holders. I was amazed, proud and encouraged to once again start my path to a healthier me.

“I started back at the gym, which was slow, painful and exhausting but I carried on. I was then joined by John and we trained three to four times a week. As my health returned and our bond grew, we discussed their plans, and these conversations began to stir something in me.”

The trio is working with trainer Neil Salanki on a specific training schedule. Their training involves hypertrophy, endurance, conditioning and plyometric training.

The driving force behind Dan and John’s superhuman efforts is raising vital funds for Cancer Research. “Louise left behind two young daughters and one of my nieces now lives with me, my wife Kirsty and our children Eva and Dexter,” said 35-year-old Dan, from Preston. “Although time has moved on and it has become easier to manage the loss, the hole that was created will always remain. For years I wanted to do something that would honour her memory and would help others in the same situation so when this opportunity came around, I just couldn’t say no.”

At age 16, John was diagnosed with Acute Lymphoblastic Leukaemia and had to undertake four years of gruelling chemotherapy to remain cancer-free. He added: “Twelve years on, I can honestly say that it just feels so surreal, incredible and emotional all at the same time to still be able to do the things I am doing right now. Words cannot describe how much I am so thankful for all the doctors, nurses, care staff, cleaners and family who cared and looked after me while I was going through it. Now, myself and Dan can come together to raise as much money for this incredible charity as possible and help raise awareness for occupational therapy in the process.” 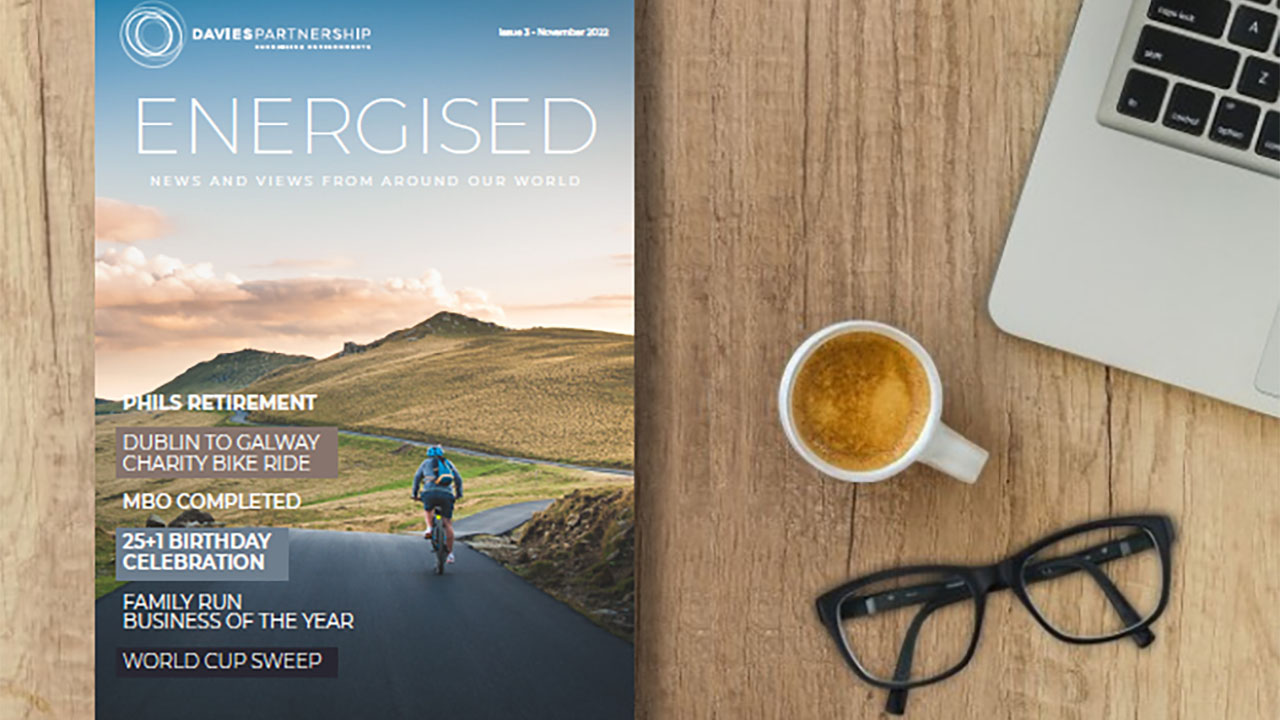 The Wirral Waters Sustainability Action Hub is set to receive £1.75m of Government funding, through the Birkenhead Town Deal project. This collaborative facility will enable partners and the community to work together, share, innovate, train, and learn about all things relating to sustainability. 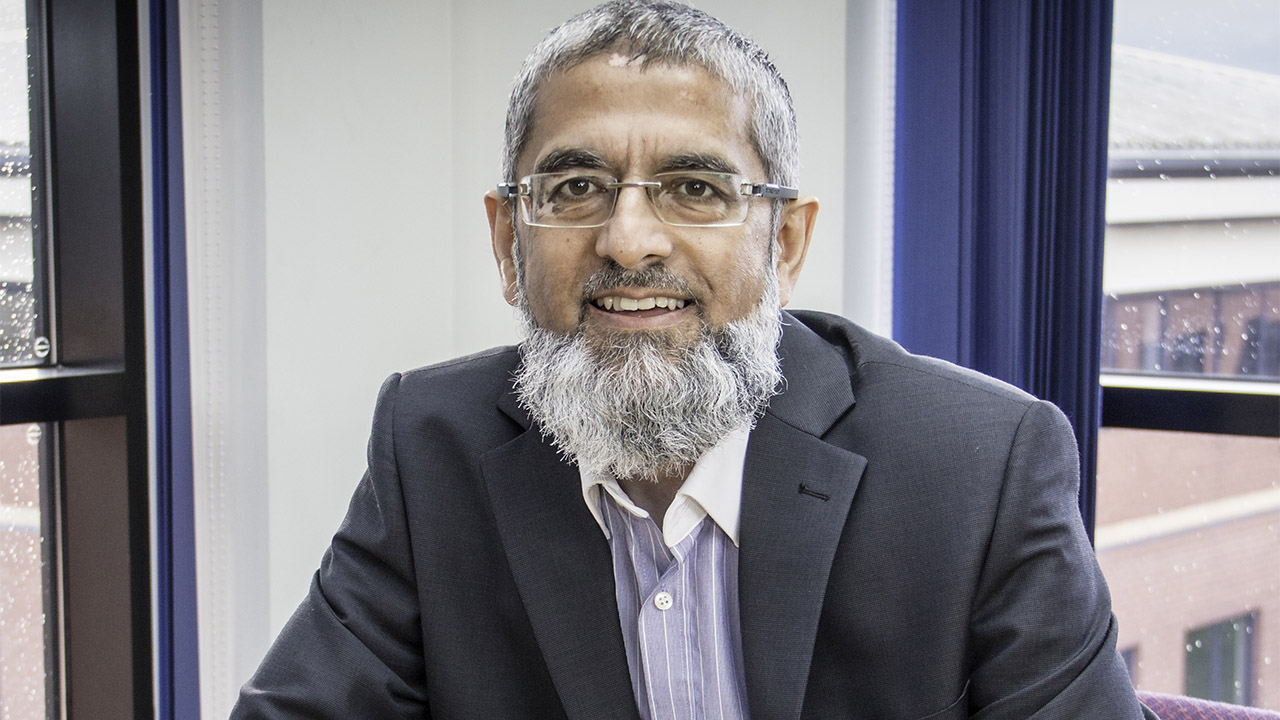 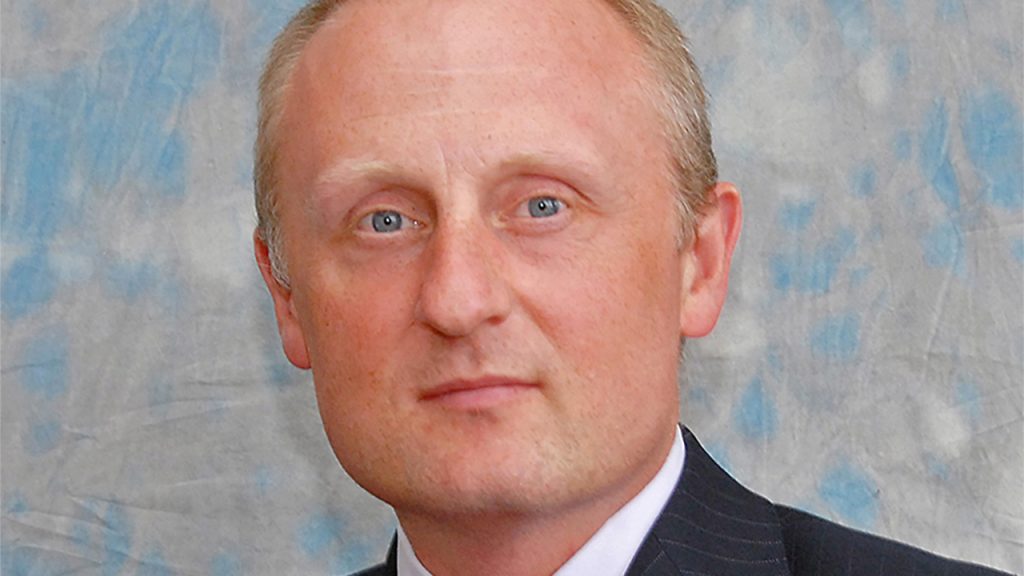