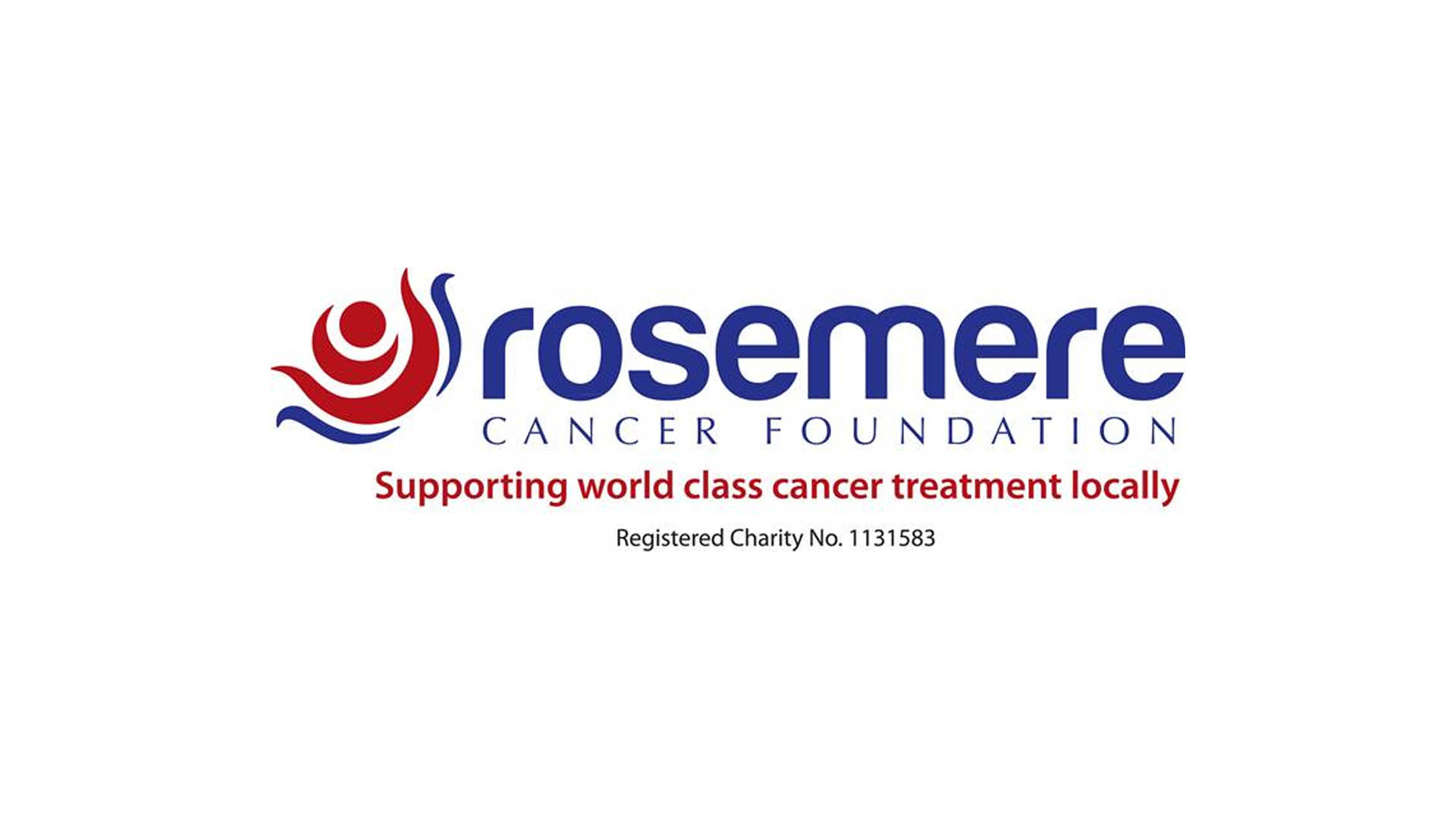 Women undergoing a hysterectomy for endometrial (womb) cancer at Rosemere Cancer Centre could spend an hour to an hour and half less on the operating table compared to women undergoing the same surgery elsewhere in the North West.

He and the gynaecology cancer team at the centre, Lancashire and South Cumbria’s specialist cancer treatment centre at the Royal Preston Hospital, are currently unique in the region in combining keyhole surgery with the surgery-sparing technique of “senitinel lymph node detection and mapping”.

It involves using a Pinpoint High Definition Fluorescent Imaging System, bought at a cost £110,000 by charity Rosemere Cancer Foundation, to search for lymph nodes in the pelvic sidewall.

Lymph nodes are little collections of tissue that contain immune cells and work to filter harmful substances, including infections, from the body. Those nearest cancer tumour sites are known as sentinel lymph nodes because they are the first lymph nodes to which if a cancer is spreading, cancer cells are likely to have reached.

The imaging system is made up of a laparoscope, which is a thin tube. At its end, it has a powerful infra red camera. The camera enables the surgical team to not only detect the lymph nodes in the pelvic sidewall but also to map them in order to dentify the sentinel lymph nodes. Only the sentinel lymph nodes are removed for examination (biospsy) to check if there is spread rather than excising (removing) some further or even all nodes (complete lymph node excision).

“On average, we are looking at a reduction in operating time of one to one and half hours depending on the surgical difficulty, hospital stay reduced to overnight and risk of lymphoedema reduced to 0% from a risk of up to 4-5% in patients undergoing complete lymph node excision”.

Mr Angelopoulos added: “We are grateful to Rosemere Cancer Foundation for funding the Pinpoint system, enabling us to be the first and currently only gynaecological cancer centre in the North West to identify and map sentinel nodes in this way.”

Rosemere Cancer Foundation works to bring world class cancer treatments and services to cancer patients from throughout Lancashire and South Cumbria being treated not only at Rosemere Cancer Centre but also at another eight local hospital cancer units across the two counties.