By callum18th January 2018 No Comments 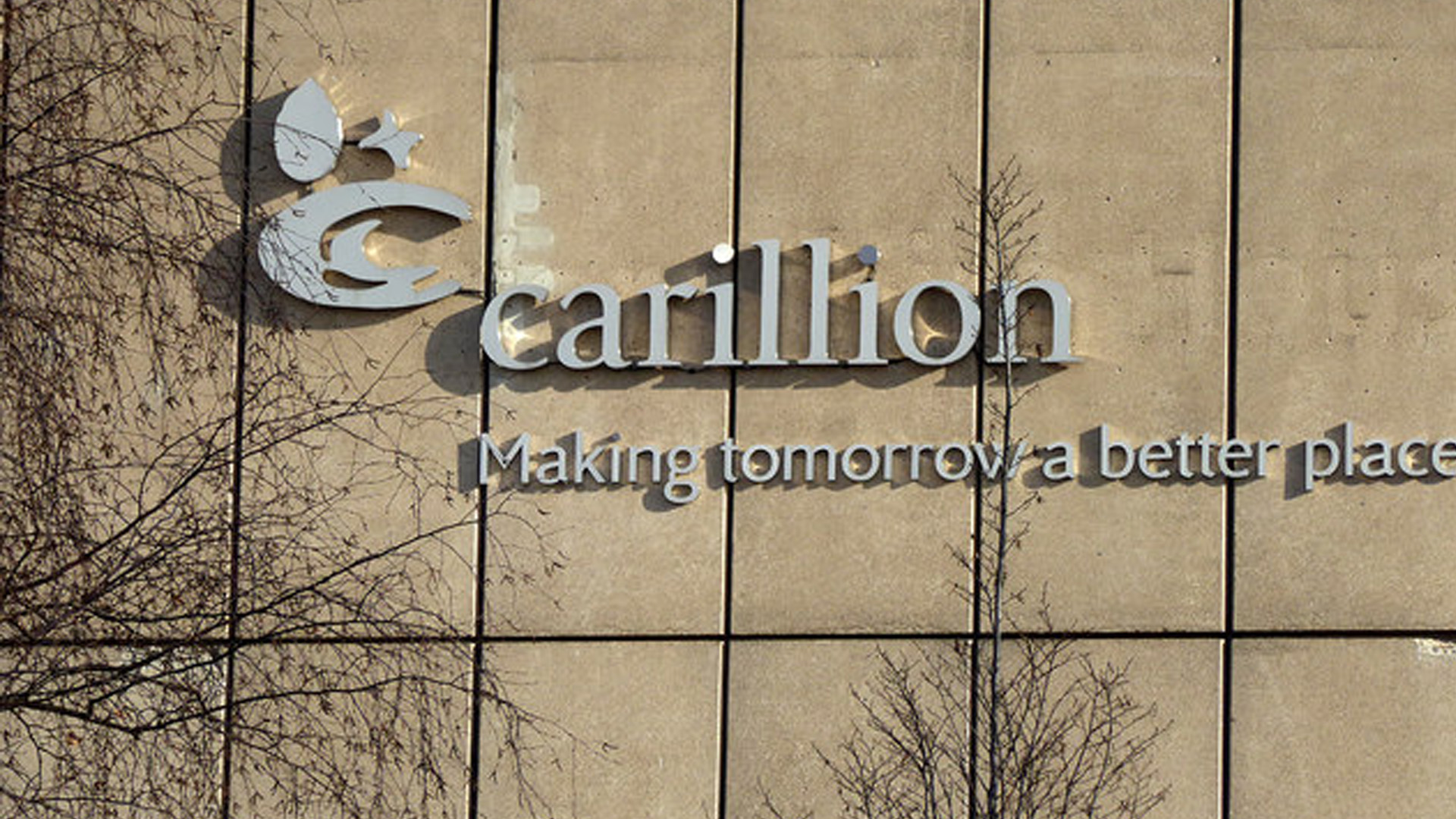 The political tide should be running strongly for Labour leader Jeremy Corbyn. In the week when he has tightened his grip on the party’s organisation, the collapse of construction giant Carillion gives powerful weight to his arguments against privatising public services. The NHS is always a strong Labour card and the continuing crisis in our hospitals also plays well for him. There’s nothing much left for Labour to win in the North this year but a bad result for the Tories in the London borough elections is widely forecast.

That may happen. But at the moment Labour has the slenderest of leads in the opinion polls despite this blundering government. So I went to the capital last weekend to try and find out why. The Fabian conference is the first big political gathering of the New Year. The Fabians are one of the oldest groupings within the Labour Party with a position on the left, but not Corbyn left.

The speech of the impressive Mayor of London, Sadiq Khan, was delayed by a bunch called the White Pendragons who wandered around filming their demonstration and brandishing anti-EU slogans and an American flag. The previous day their hero Donald Trump had made disgraceful remarks about people from Haiti. But the President’s supporters regard that as evidence that he is one of them, something to think about as the “very stable genius” marks his first year in office.

But I digress, the underlying issue that rumbled through the day was Brexit. Wes Streeting, a rising star representing the centre of the party, declared that Labour was the biggest stumbling block to the UK remaining in the Single Market beyond the transition period. At the moment Corbyn and Shadow Brexit Secretary Keir Starmer say that beyond the two-year transition, they want to be as close as possible to the Single Market. Streeting believes there is a majority in the Commons and the country for permanent Single Market membership. He claimed a “jobs first Brexit won’t get us through 2018.” Is Labour’s tightrope act on Europe the reason why they are not surging in the polls? I’m not sure, Nor, sadly, am I sure there is a Commons majority for demanding long-term Single Market membership. Even with ex-Cabinet member, Justine Greening, on board, the Tory Brexit rebels have gone quiet. Look at the comfortable votes for the Brexit bill in the Commons this week. And Labour Brexiteers like Frank Field, Graham Stringer and Kate Hoey can’t be relied on.

When Starmer spoke, you could hear a man tortured by the political dilemma of it all. Labour should support EU membership with its support for workers rights. But Starmer is worried about defying the decision of the voters. He had to remind the London audience that there were lots of Labour voters in the North that wanted a clean break from the EU.

The Shadow Brexit Secretary did remind us that Labour would submit the Brexit deal to a stiff series of tests, but could they get a Commons majority to vote it down and then win the consequent General Election?