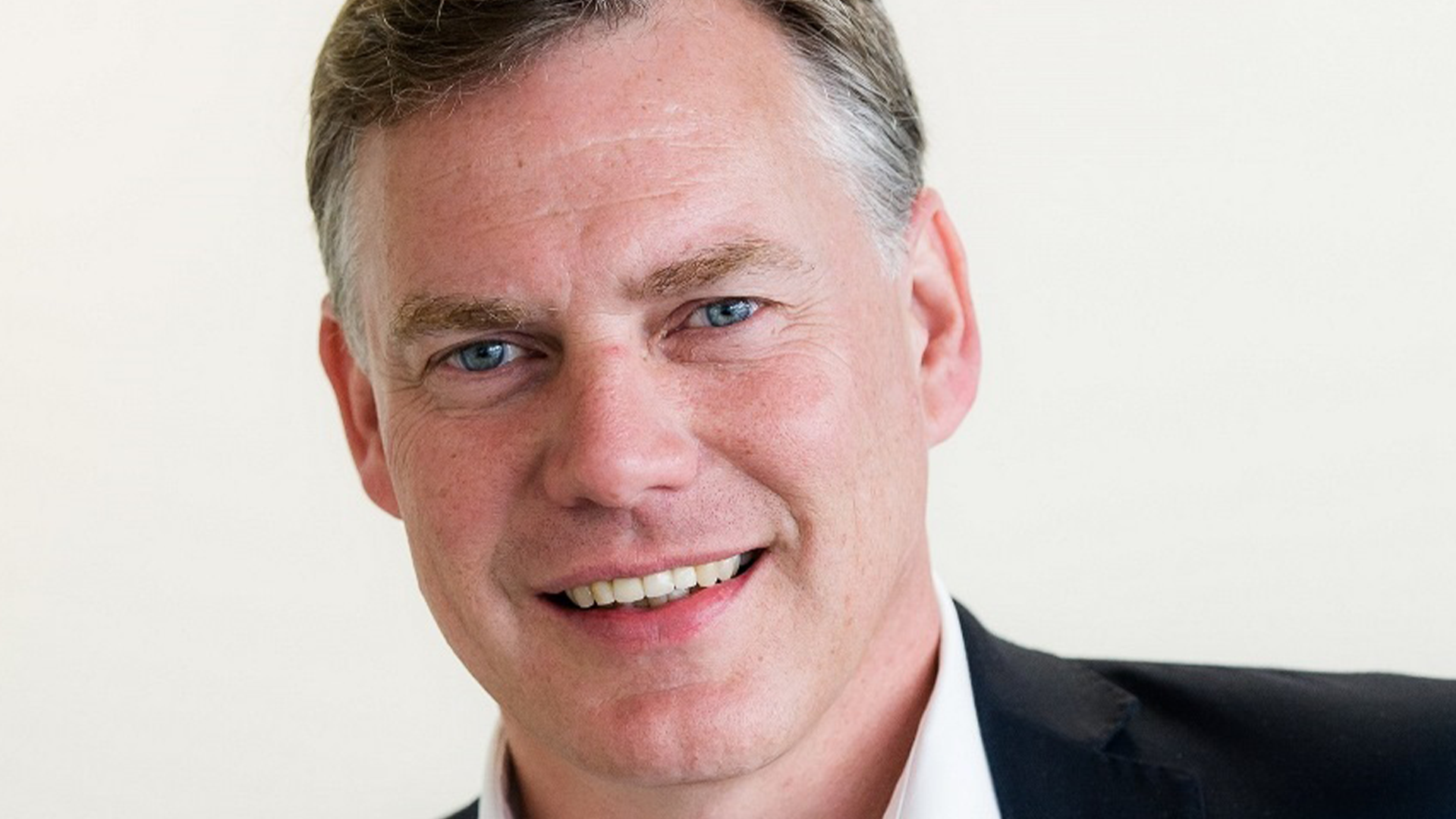 The second panel member for our breakfast forum is the cChair of Liverpool’s MIPIM delegation Stephen Cowperthwaite to speak at Downtown BreakfastStephen Cowperthwaite. Stephen is Managing Director of Avison Young’s Liverpool office and one of the 600 principals worldwide who have received shares along with the right to vote and set the strategy for the business.

Stephen will be among a panel of decision-makers and influencers leading a discussion on how some of the city regions surrounding areas are bucking the trend and genuinely becoming Mersey Power Towns.

More information on the event to be released soon.