Chancellor vows to “protect, support and create jobs” in his Summer Statement 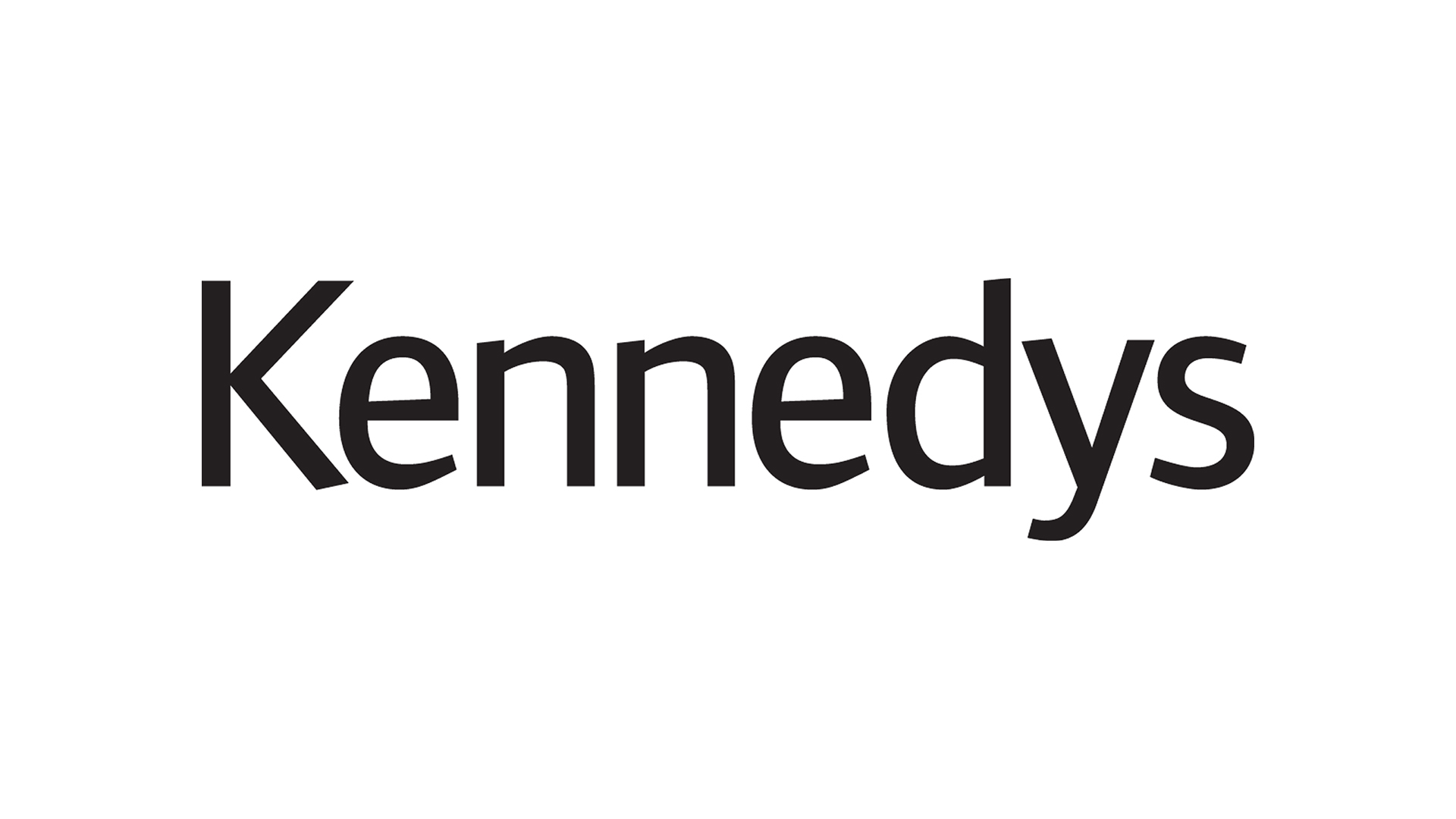 The Chancellor of the Exchequer, Rishi Sunak, announced his Summer Statement in the House of Commons yesterday, with measures focusing on jobs and kick-starting the economy as the UK emerges from lockdown and the immediate impact of the COVID-19 pandemic.

Totalling an estimated £30 billion stimulus package to the UK economy, this level of intervention has not been seen in the UK since World War II.

The Chancellor confirmed that the scheme would cease at the end of October this year, as previously announced, with no further extensions. He also stated that there would be a job retention bonus payment of £1,000 paid to employers for each previously furloughed employee retained in continuous employment until the end of January 2021 and earning at least £520 per month on average – essentially a scheme requiring employers to spend £1,560 in wages and associated employment costs in order to recover £1,000.

The job retention bonus will be seen by many as a welcome and positive opportunity to keep people in employment, with an income that can then be spent in boosting the economy (for example in the hospitality or retail sectors, particularly in the run up to Christmas). For employers who already had every intention of bringing staff back from furlough at the end of the scheme, this will, quite literally, be a bonus. However, as an employer struggling to cover the on-costs of furlough (which include national insurance and pension contributions for furloughed employees from August, plus 10%/20% of furlough salary costs during September and October respectively) followed by all employment costs thereafter, it seems unlikely in many cases that the job retention bonus will be persuasive when otherwise contemplating redundancies. However, for those employers who may lie somewhere between those two stalls, the job retention bonus may just be enough to at least delay otherwise inevitable redundancies. Some economists are estimating unemployment figures in the coming months may rise to 4.5 million – a figure the UK economy has not experienced since the early 1980s.

Retail, hospitality and tourism sectors have been particularly hard hit by the impact of the pandemic and lockdown measures imposed. These sectors are typically key employers for young workers, who are now finding themselves without employment.

The Chancellor unveiled a £2 billion “Kick Start Scheme” to create six-month work placements for those aged 16 to 24 who are on Universal Credit. This funding will cover 100% of the relevant National Minimum Wage costs for 25 hours a week (plus the associated employer National Insurance contributions).

The Chancellor estimated the Scheme will create a further 300,000 new jobs in the next three months. This is clearly a positive move but Hospitality UK assess 500,000 jobs will be lost in these sectors in the coming months even if the easing out of lock-down goes to plan. That also fails to account for the 700,000 college leavers that will be ready to join the world of work at the end of this month.

The cut on VAT from 20% to 5% in the hospitality sector from next Wednesday seems like a very generous intervention but with the rules on social distancing preventing restaurants, cinemas and theatres operating at anything like pre-lockdown capacity, it will remain to be seen if this policy can be as effective as desired.

The cut in stamp duty for any purchase of a main residence with a value of up to £500,000 applies with immediate effect and will stay in place until the end of March 2021. This is a huge helping hand for the housing sector and will have knock on effects to the UK economy as a whole, assuming people are confident enough about their job situation. What we don’t know at this stage is what the economy will look like at the end of the financial year and this may be a measure that can be extended later into 2021.

The most telling statement by the Chancellor was that the measures were the ”next” in the series of measures to deal with the economic impact of the virus, begging the question what further measures could be announced in his Autumn Budget. Notably there was nothing in the statement for sole directors of limited companies, those who started a new job after the furlough scheme cut-off date and the self-employed, all of whom have been, and will continue to be, frustrated that they fell between the cracks of the various schemes to date. There was also nothing said as to how, in the longer term, the borrowing amassed to pay for these and previous measures will ultimately be paid for.

By anybody’s standards or political persuasion, the scale of the economic measures taken by the Government in relation to COVID-19 has been seismic. Ultimately, the success of these measures is a question of consumer confidence. Clearly, the protection of jobs and other efforts to stimulate the economic recovery are to be welcomed but they come at enormous cost and may in many cases have delayed rather than avoided economic hardship. Difficult questions remain as to how the measures will ultimately be paid and what measures might be taken in the event that lockdown conditions need to be re-imposed.