Channel Four national base in Liverpool?

By callum5th April 2018 No Comments 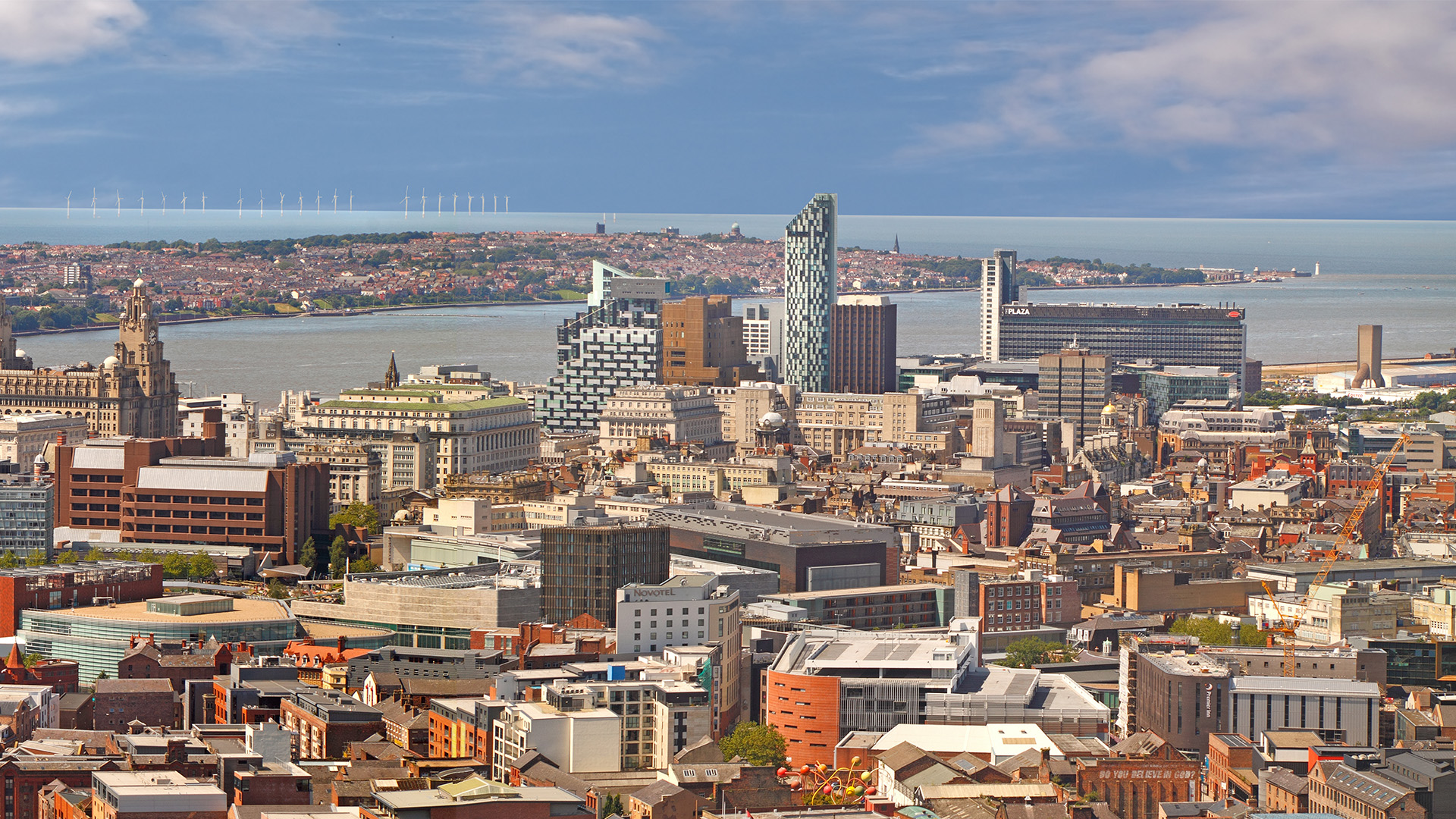 Channel 4’s new “national base” should be in Liverpool. The city has a great cultural tradition and potential location sites that would surely be attractive to staff currently working in their cramped Horseferry Road headquarters.

It would have the full support of the Liverpool City Region mayor, Steve Rotheram, who has recently launched a major cultural initiative. It would also help to balance the growth of media related industries in the North West following the huge investment that has followed the BBC’s move to MediaCity in Salford.

The chance for Liverpool to welcome Channel 4 comes after a major wrangle between the TV company and the government. Ministers are determined to end the hugely disproportionate location of media jobs and editorial decision making in London. Channel 4 did not want to move hence a messy compromise whereby they will have a national headquarters outside London but will still retain their base on Horseferry Road. Although they are pledged to locate executives in their out of town “national” base, constant vigilance will be required to stop them slipping back.

I remember the era when the BBC was located in Oxford Road Manchester when departments that were formally located in the city and executives fleeing back to London on Friday afternoons.

Liverpool will face competition from the likes of Birmingham. We have already seen from the choice of the Midlands for the 2022 Commonwealth Games, over Liverpool’s bid that the presence of a Conservative mayor there is doing them no harm.

The media is increasingly important providing hi tech and creative jobs in the northern economy. It is also at the centre of the current debate around fake news and data mining.

To keep up to date with developments I recently attended a major media conference in Oxford where the first subject on the agenda was a very old one; the future of the BBC. I think we can put that on the backburner following remarks by the Culture Secretary Matt Hancock. He pointed out that licence fee funding had just been agreed for the new charter and what’s more there is overwhelming public support for it. Nevertheless, in the longer term one fears for that method of funding one of our great institutions.

Fake news inevitably came up and in a way that horrified me. Apparently on the night of the Manchester Arena terrorist outrage, a fake story was put out that Oldham hospital had also been targeted. The more sensational the story, the more clicks it gets. That’s the pernicious economic cycle that must be broken as Google and Facebook hopefully move from adolescence to maturity.

200 local papers have closed in recent years and there was a session on the issue of who is now reporting our courts and councils? Some good community sites have sprung up, but they are no substitute for professional and regular coverage by journalists. And into the vacuum come the angry, the ill informed and people with agendas.