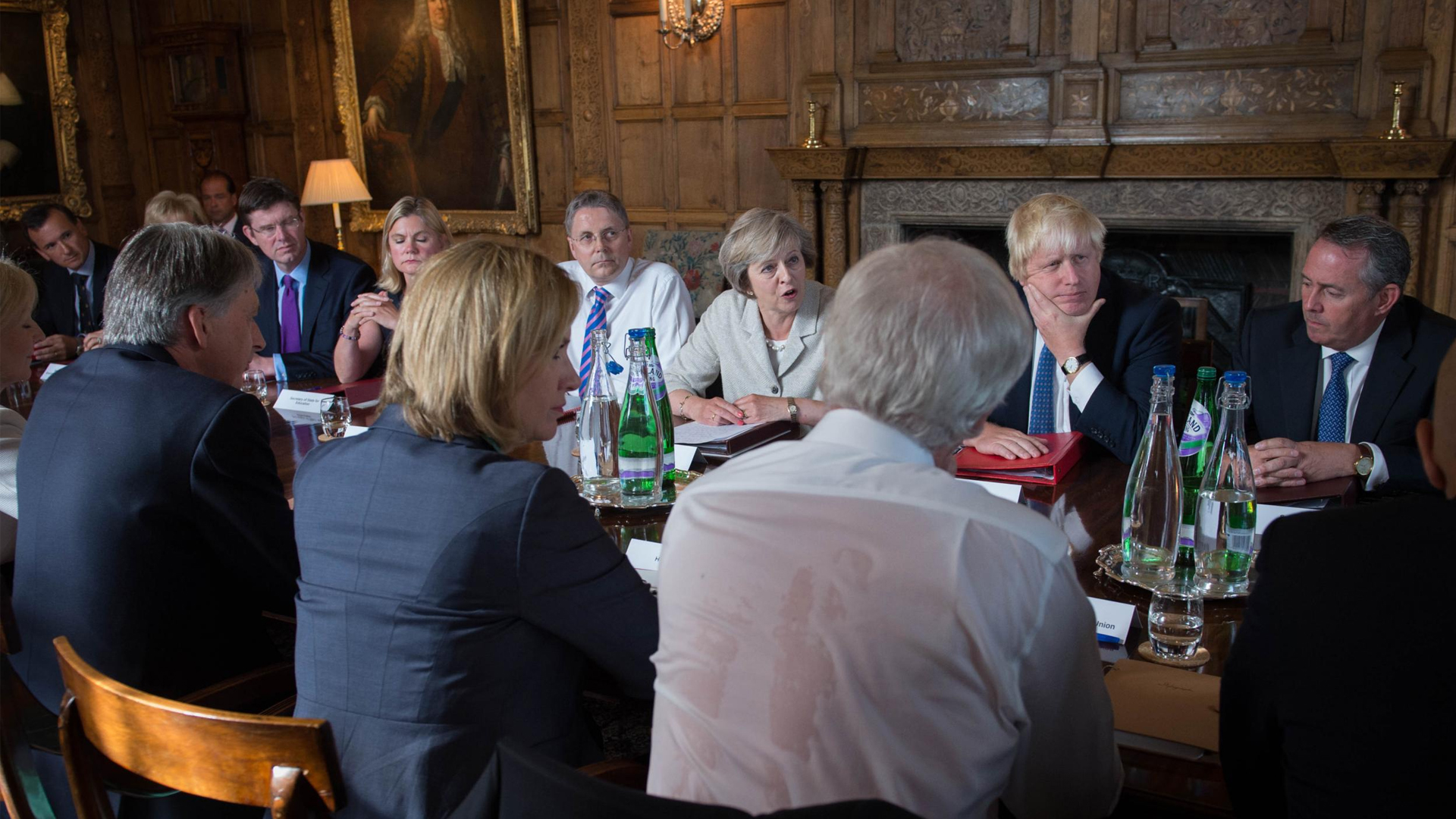 As a write the nation is holding its breath for the second time this week. After the penalty drama in Russia, we now await the result of the Chequers shoot out over Brexit. The difference is that a result can’t be guaranteed in the Buckinghamshire countryside.

We may at last get a UK position on which the Cabinet are agreed. We may get spectacular resignations from Brexiteers like Johnson and Gove which would be a good thing. Or it may be another case of kicking the can down the road. There is a suggestion that this is a deliberate policy of the Prime Minister which she could carry on until the autumn. The idea being to confront the hard-line Brexiteers with the impossibility of what they are demanding. If so it is high risk and deeply worrying for business.

Almost daily large companies are expressing their anxiety. The way some members of this supposedly pro-business government dismiss these concerns is truly astonishing. The conclusion has to be that companies can no longer rely on government for a coherent and stable economic environment when they have to choose between sneering Tory Brexiteers and Labour Shadow Chancellor John McDonnell pledged to end capitalism.

Jacob Rees Mogg, who is normally associated with the eighteenth century, became almost contemporary (for him) this week when he raised the spectre of the nineteenth century Corn Law crisis to try and force Mrs May into a hard-line Brexit. Bury born Conservative leader Sir Robert Peel split the Tory Party by reforming the Corn Laws that had protected farmers and left Ireland starving. Mogg thinks May is in danger of doing the same now over Brexit. He then points out the reformed Conservative Party was out of office for nearly thirty years, (note that Brexit is all about Conservative internal politics).

What he fails to mention is that by breaking with its past, for reactionary farmers now read Brexiteers, the Conservative Party embraced the emerging middle class and since 1874 has become the most successful political party in the democratic world. Mrs May should now split the party if necessary, cast off the Brexit extremists and embrace young voters who largely want to either Remain or have a close sensible relationship with the EU.

BREXIT EFFECT ON THE NORTH.

Brexit was one of the topics at a Heseltine Institute conference in Liverpool this week. There was a lot on the agenda and I will return to the performance of metro mayors and devolution in future blogs. For now, I’ll focus on the discussion on the Brexit damage we could face in the North. The Heseltine Institute said the impact was already being felt with growth 2% down and people facing the prospect of being £700 a year worse off under a soft Brexit and £850 under a harder version.

The North was vulnerable because it depended more on EU trade than the South although London too could be hit if a deal is not struck on business services.

The academics proposed a damage limitation exercise involving more devolution, a national spatial strategy and a campaign to convince people in Leave “left behind” areas of the virtues of immigration.

I challenged this concept and remain unconvinced by the answer I received. My concern is that many people voted Leave because their communities had been changed too quickly by immigration and labour markets distorted particularly by Eastern Europeans. Elite academics lecturing them is not a solution.