Ahead of what conservation experts have labelled a “crucial summit” on biodiversity this spring, a new paper, has revealed Chester Zoo’s plans to step up its global role in preventing extinction. 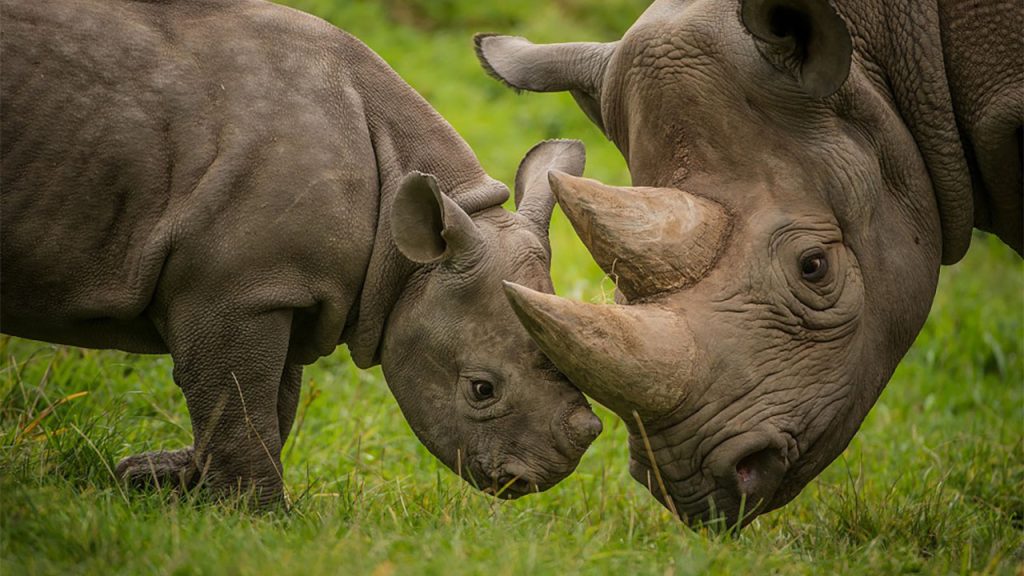 Ahead of what conservation experts have labelled a “crucial summit” on biodiversity this spring, a new paper, has revealed Chester Zoo’s plans to step up its global role in preventing extinction.

World conservation leaders will gather in China for the COP15 summit this April to discuss the planet’s nature crisis and set a plan to tackle it, as one million species are currently at risk of extinction.

The charity zoo, which last year turned 90 years old, plays a crucial role in preventing extinction with its species-saving work with highly threatened animals and plants.

Currently, the zoo is fighting to protect wildlife at the request of the Spanish, Portuguese and Bermudan governments and is actively working with more than 100 partners in 20 different countries.

The zoo recently received a glowing endorsement from the International Union for the Conservation of Nature (IUCN) – the global authority on the status for the natural world – for the difference it is making.

“As one of the world’s leading conservation-based zoos, Chester Zoo is playing a special role in tackling the global biodiversity crisis.”

Last week, the zoo made headlines all around the world for its work to help save a tiny Mexican fish – the tequila splitfin – from extinction. It has also had similar recent successes when it led a mission to return a group of critically endangered Eastern black rhinos, bred in zoos in Europe, to Rwanda; reintroduced thousands of tiny snails, once believed to have disappeared altogether, to Bermuda, and devised an initiative to make the city of Chester the world’s first sustainable palm oil city, as part of a campaign to protect forests and orangutans in Borneo.

“Our zoo is having a real impact on conservation. As a major wildlife charity, we’re making a colossal contribution to tackling the global extinction crisis at a time when it’s needed most.

“The wonderful thing about our charity is our ground-breaking conservation model. When people visit the zoo, not only do they connect with and learn about wildlife and nature, they help us to generate the vital funds needed to tackle some of the world’s most pressing conservation challenges.

“We are fighting extinction through our conservation, education and research work, here at the zoo, across the UK and around the world. This work is only possible because of the success of our pioneering conservation model and we’ve spent £180m supporting this over the last decade. Without the zoo, it’s highly likely that a number of species that we share our planet with would have vanished.”

As well as generating revenue to plough into its conservation efforts, the zoo continues to grow as a world-renowned centre for scientific research, a conservation academy training more than 400 conservationists a year, a place to engage its two million annual visitors with conservation and a centre for preventing extinction.

The zoo works with more than 3,000 species globally, including 140 international conservation breeding programmes, led by science, which are working to ensure genetically viable safety-net populations of species in leading zoos around the world. It also works with NGOs across the world to transfer the knowledge and skills built up at its site in Chester.

“We hear lots about how climate change and habitat loss could push more than one million species to extinction in our lifetime. It’s rather frightening and, at times, may lead to a feeling of hopelessness. What’s important though is that we do have solutions to the biodiversity crisis and there are conservation organisations, such as ours, doing everything we can to halt and reverse the decline.

“Good zoos, with professionally planned science-led conservation at their core, are more relevant to the fight to prevent extinction than ever before. We are in a unique position to provide immaculate levels of care for threatened species, protect and restore wild habitats, foster deep and lasting connections with nature, and inspire the next generation of conservationists.

“Our zoo is a shining example of what real conservation action in the 21st century looks like. We have a vital role to play in securing a future for wildlife on this planet. That’s why we have devised an innovative Conservation Masterplan – an ambitious set of goals for the next 10 years – and our aim now is to do more and more to protect the natural world and prevent extinction.” 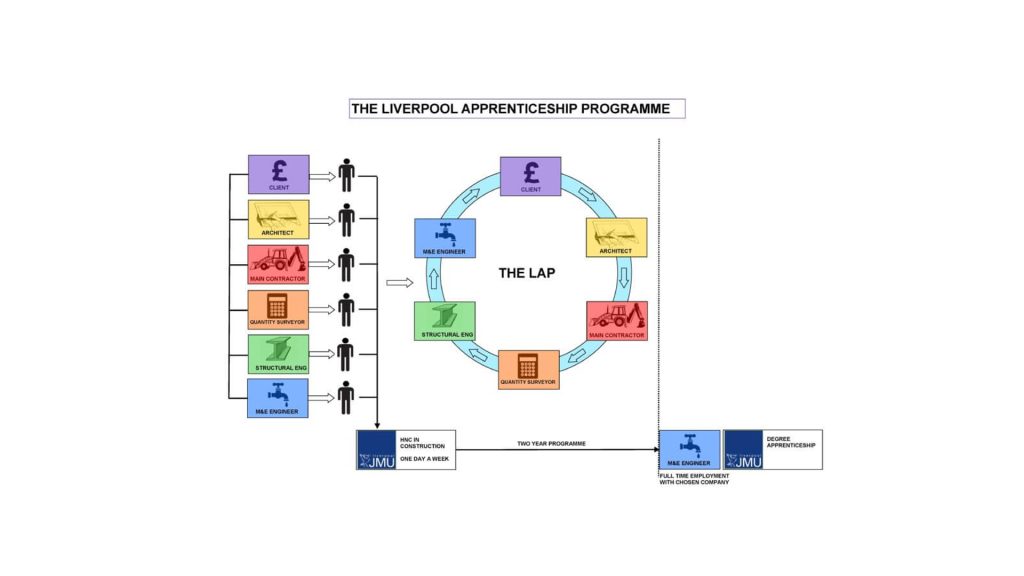 Steven Hunt Associates are hosting an open day in anticipation of the Liverpool Apprenticeship Programme. 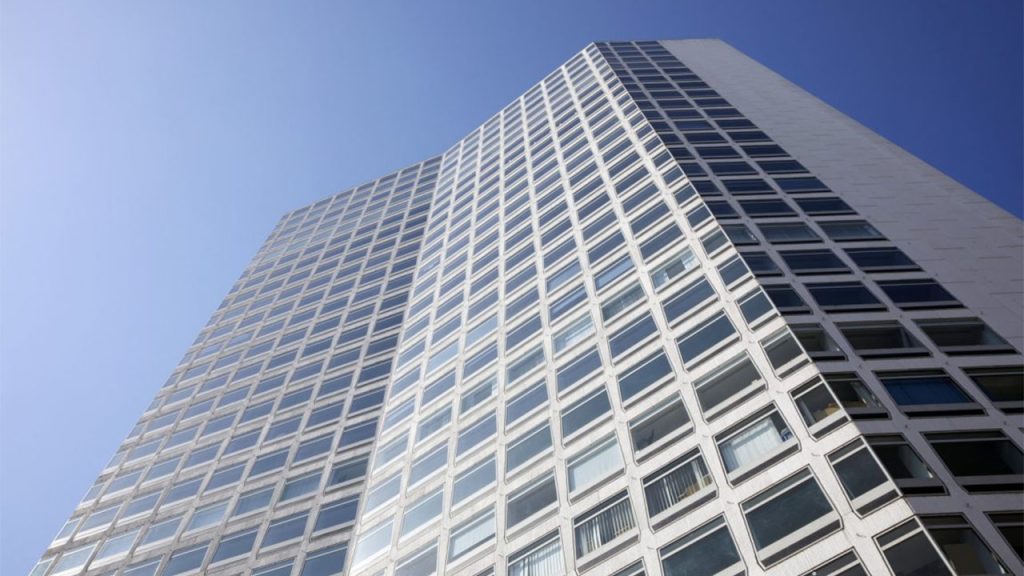 2021 marked a record-breaking year for Birmingham-based business change consultancy, Entec Si, which has donated over £2,500 to local and national charities during the course of the year. 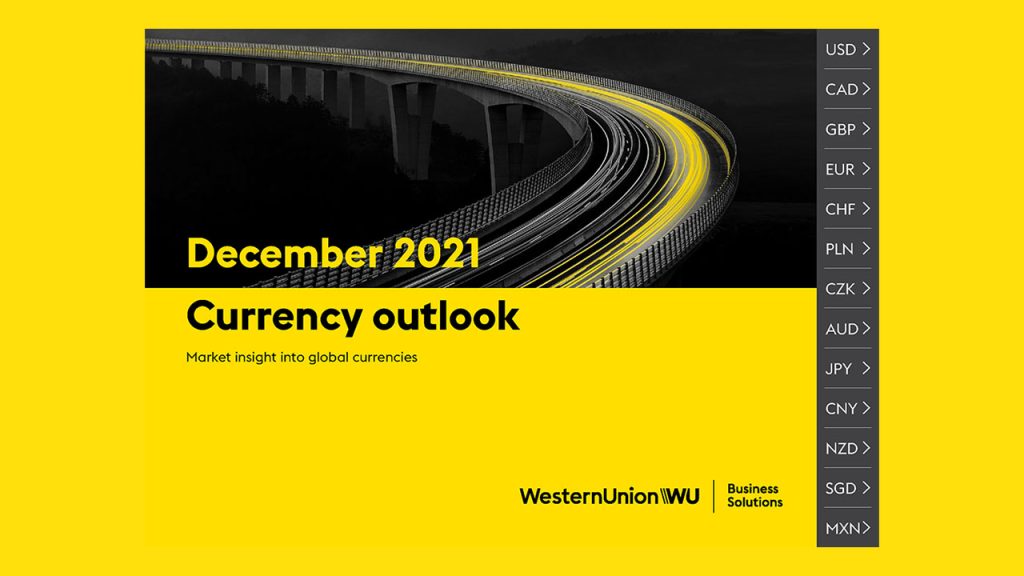