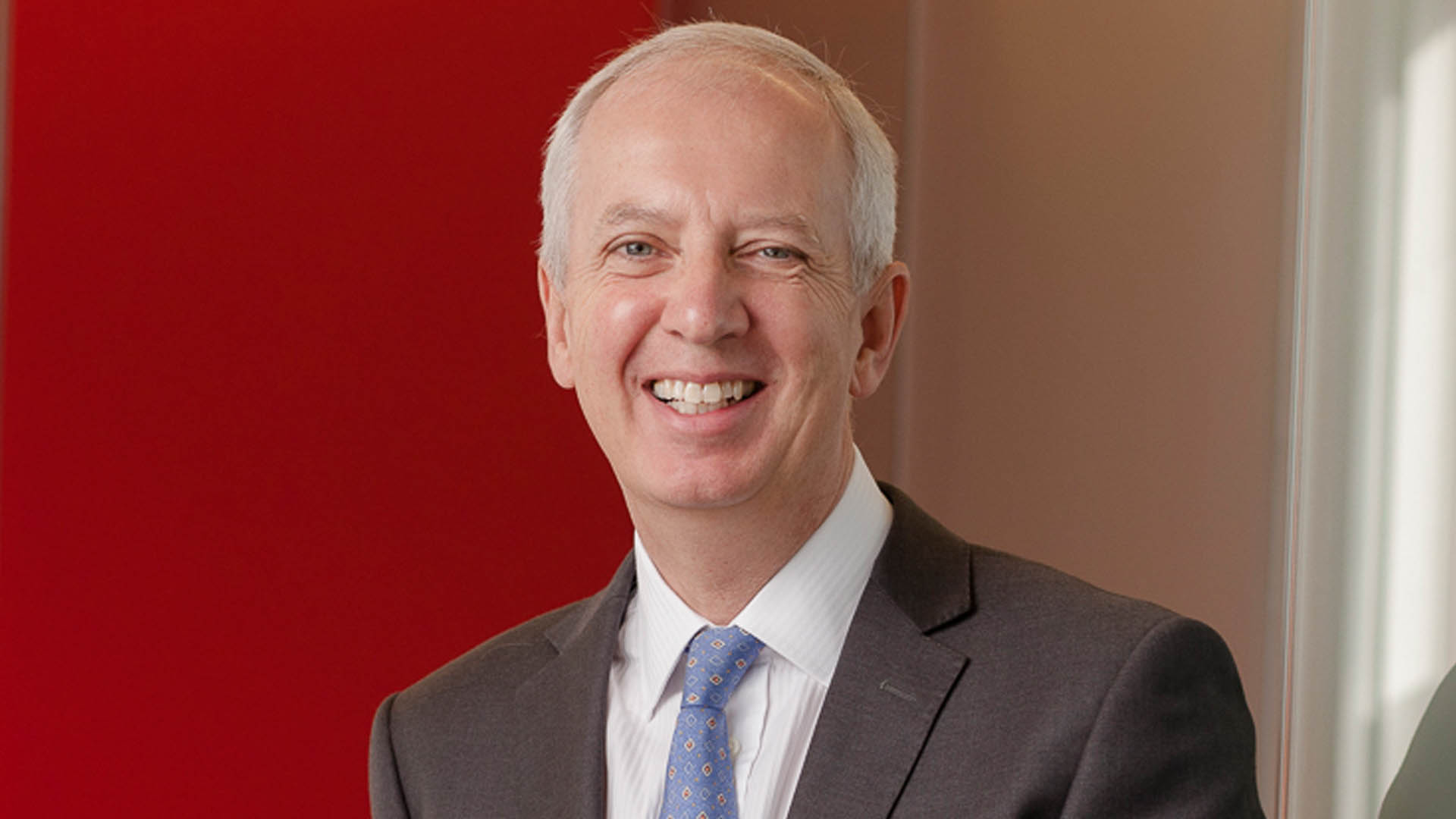 The final judge for the City of Business Awards is Peter Adkins the Director of Regulatory Services at Emms Gilmore Liberson.

A commercial litigation, licensing and dispute specialist, Peter acts on behalf of the owners of licensed premises nationally, including pubs, hotels, restaurants, cinemas, theatres, casinos and other gambling establishments. Recognised in the Legal 500 for the past 7 years for his expertise in regulatory, licensing and gambling law, Peter is described as ‘a consummate professional’ with ‘a deep specialism in licensing and gambling’. He was one of only a handful of lawyers invited to give evidence before the House of Lords Select Committee on the review of the Licensing Act in 2016. Peter founded and runs the successful networking event, CherryPick, for Birmingham and London-based suppliers to the licensed trade. A past winner of Male Networker of the Year at the City of Birmingham Business Awards and a finalist and three-times nominee for Partner of the Year in the Birmingham Law Society Awards, Peter is a Freeman of the City of London and Member of the Institute of Licensing. Founded by the three named partners in 2011, EGL has built a reputation for delivering commercially informed, professional advice from a first-class team of lawyers, at an affordable price.